By Kisungu (self media writer) | 17 days ago

Jadon Sancho told what he must do to show Borussia Dortmund form at Manchester United. Five premier league teams give up on South America stars amid fixture standoff. 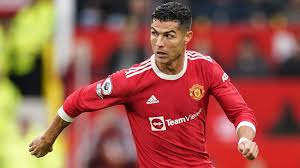 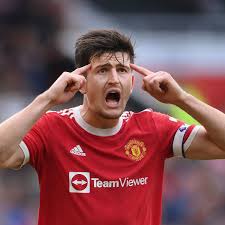 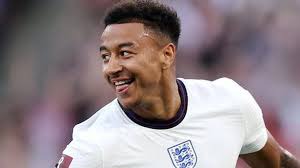