By Sportspunditry (self media writer) | 8 days ago 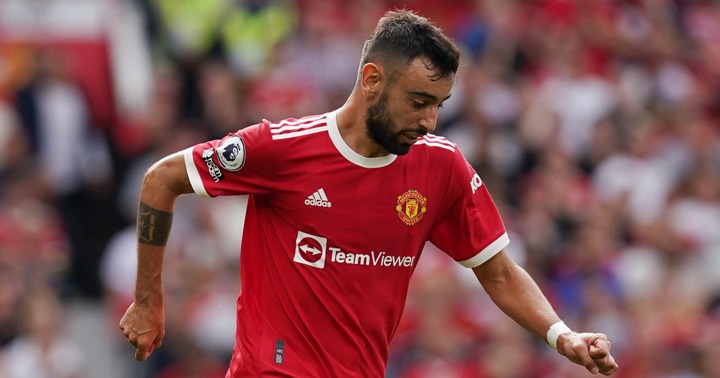 Bruno Fernandes has been one of the best playmakers not just in England but in Europe. The Portuguese international has had unbelievable numbers since he arrived in the Premier League from Sporting Lisbon in 2020.

He has been the best player for Manchester United since his big move to England and he has even beat great attacking midfielders like Bernardo Silva, Kevin de Bruyne, and Jack Grealish. The 27-year-old has been excellent in front.of the goal despite his good creativity in midfield. 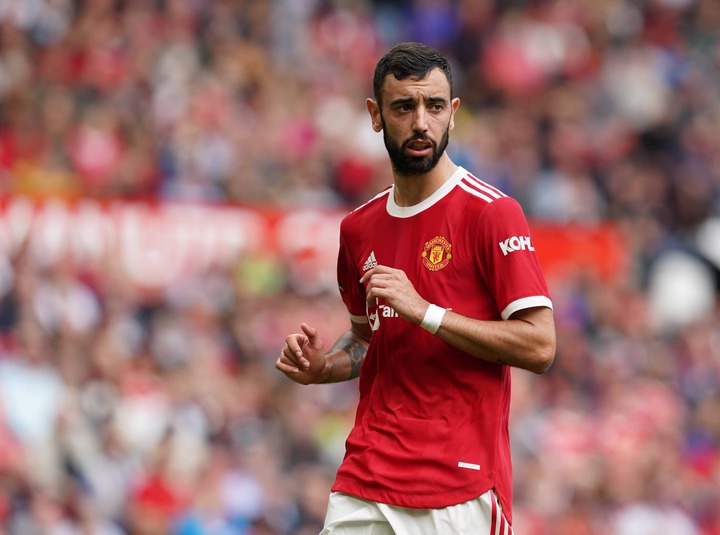 Only a few Premier League sides have such a brilliant midfielder with Chelsea struggling since the time of Eden Hazard who was their best player. This season they seem to have good young players who are likely to do well in the future at the Bridge. 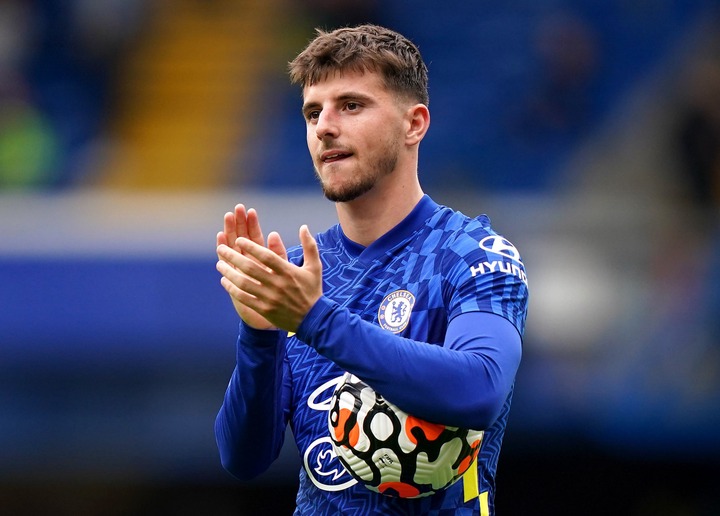 These players are highly talented but not all have managed to thrive in Chelsea shirt and some could end up being sold. However, among these players, Mason Mount has been remarkable playing in number 10 role for Chelsea which has seen him emerge as the most important player for Tuchel.

He has been high-scoring and good in midfield with his creativity and his drive for the team forward. Mount has three league goals in the league this season and two assists for Chelsea. 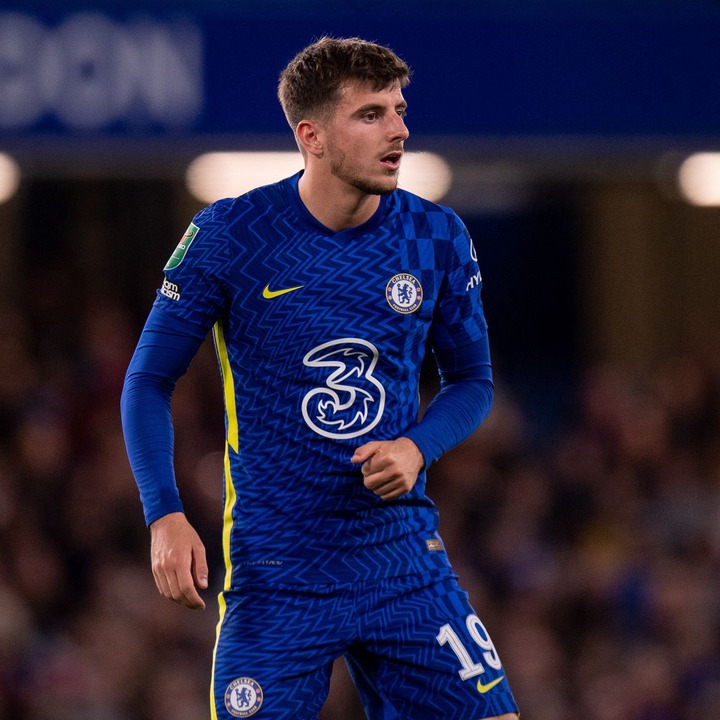 He has proven to be decisive for the team this season and if Romelu Lukaku is not injured the English star could have more goal contributions. He is only 23 years old and he has been that terrific for the team which is a clear indication he could be one of the best in the league future.

Former Nurse, Jane Wambui, To Be Buried At Her Kangema Ichichi Home On 7th December

Say goodbye to allergies, asthma, diabetics and Cancer by using this plant