By Sports_with_Beverly (self media writer) | 2 months ago 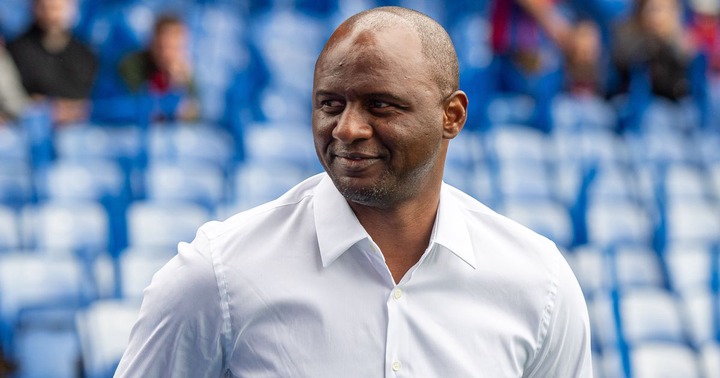 Wilfred Zara's goal in the 58th minute and two from debutant Odsonne Edouard in the 84th and 90th +3 minute respectively settled the tie against Tottenham, who had Japhet TangaTanga, the scorer in the 58th minute, sent off in the second half, giving a numerical advantage to Crystal Palace, who began to dominate the game. 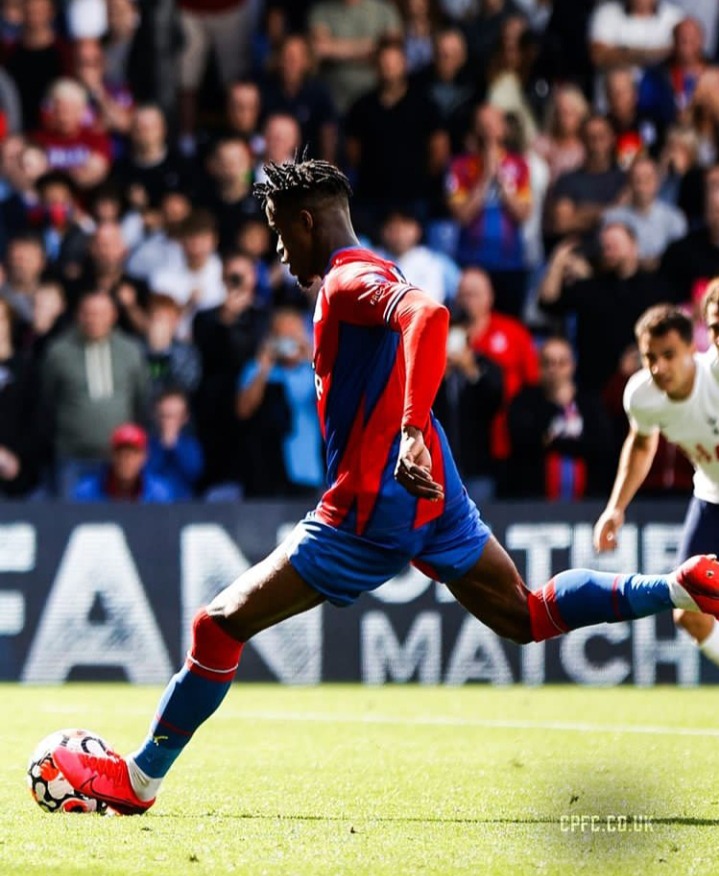 Odsonne Edouard came on to a huge cheer for his debut, and he responded by scoring in less than 30 seconds, before grabbing his second goal at injury time. 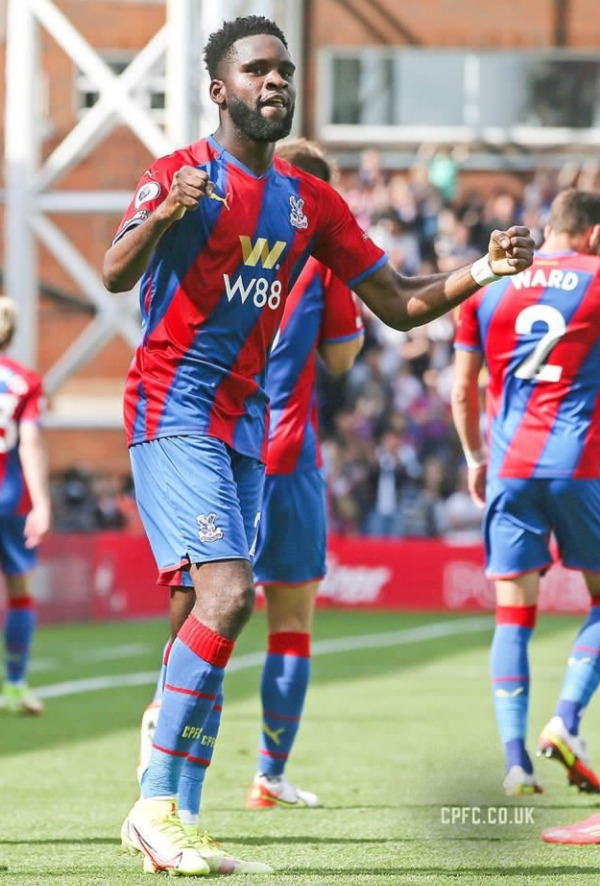 The Frenchman's first goal was scored when he received the ball in the box, took one touch to steady himself before burying his shot into the corner of Lloris net.

He scored the second goal from a pass coming from Conor Gallagher, who put him through for a finish with aplomb.

Speaking to the media minutes after the victory, Patrick Viera was full of praise for the Frenchman, stating that he was pleased with his performance, having scored two goals, admitting that it will give him belief and confidence to do well for the team.

What a debut from super-sub Odsonne Edouard.

The 3-1 win against Tottenham today makes it the first for Patrick Viera as a Premier League manager.You can share your comments in the comment section below.