Roberto Carlos Speaks On His Close Friendship With Ronaldo

By KevinMwanza (self meida writer) | 22 days

Brazilian legend and former Real Madrid defender Roberto Carlos had to admit that he slept with his former teammate superstar Ronaldo Nazario more times that he had with his wife.

Roberto says that he was very close to Ronaldo since their times when they played together in Real Madrid and the brazil national team. "Everything Ronaldo does, he does well, I slept more times with him than with my own wife. I did everything with Ronaldo. With and without limits. Since 1993 he has been my brother", Roberto said. 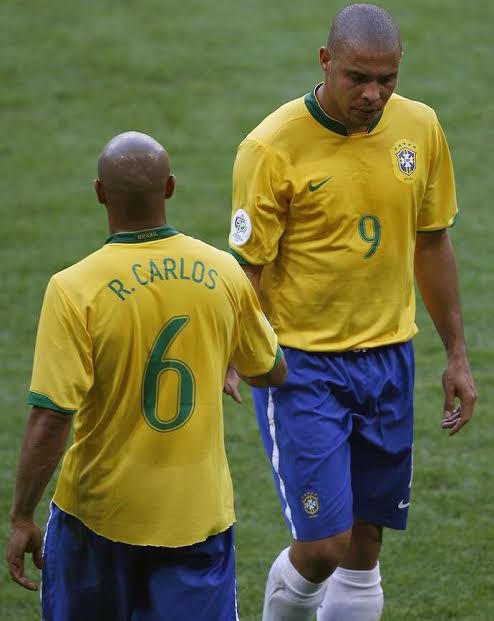 The brazilian Ronaldo is widely regarded as one of the best players ever and most fans would agree that he was perhaps the best striker ever. Ronaldo Nazario now works as a business man and currently owns Real Valladolid football club in spain. On the other hand his former national teammate Roberto Carlos works as both a football coach and an ambassador.

Revealed: How Motorbikes Have Been Used To Rob People As Popular Nairobi Cop Killer Breaks His Voice