By Artemis (self media writer) | 26 days ago

Manchester United fans seem to be already feeling the pressure in both the domestic championships and European championship following their four lacklustre performances against small opponents. 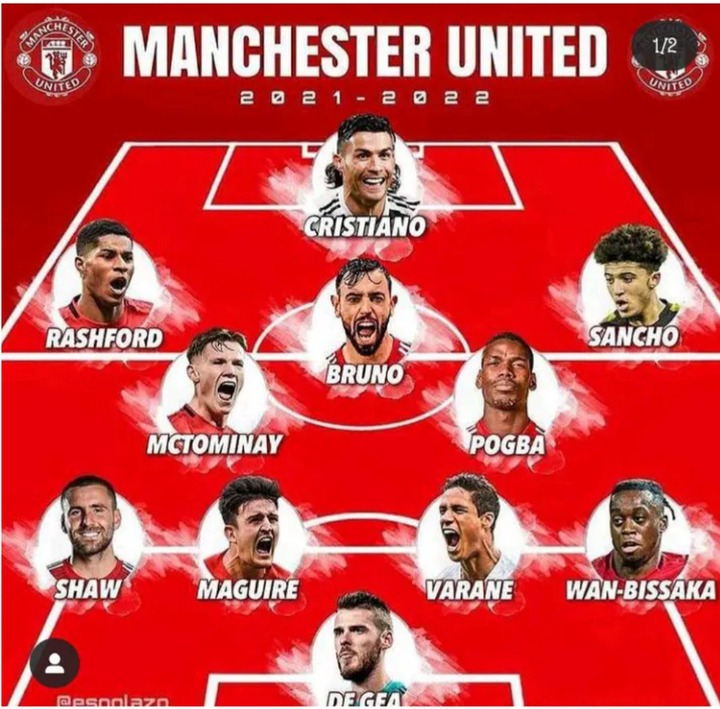 However Manchester United ace player Jesse Lingard who was dumped by his girlfriend Jena Frumes a year ago has always showed United fans that there could be light at the end of the tunnel despite the ongoing disjointed displays in Westham, Aston Villa and Villarreal. 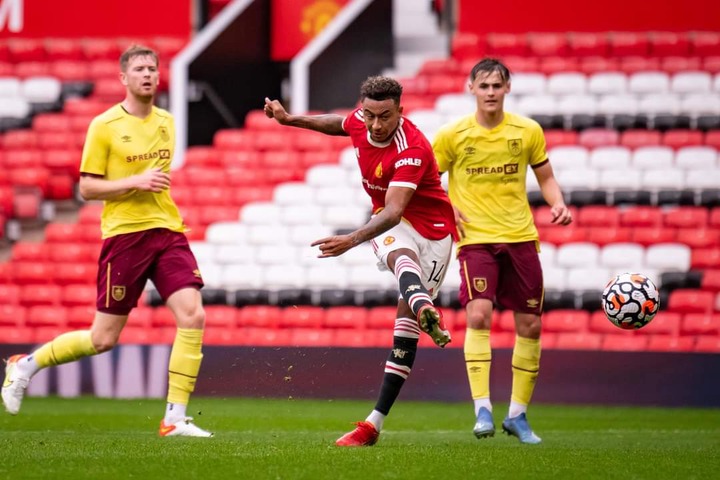 It is worth noting that the England's star player, Jesse Lingard, came from the bench to score a banger against his former club Westham to ensure United bagged all three points. 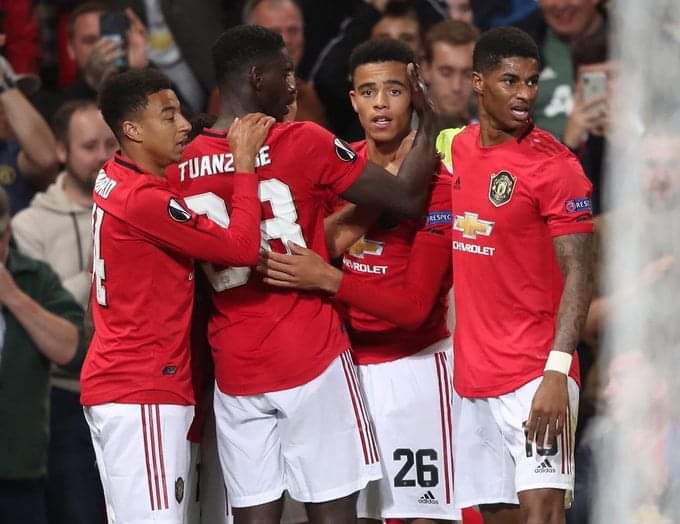 Additionally, the latest from this jovial player is his magical touch that teed up Cristiano Ronaldo to complete a memorial comeback in Old Trafford. 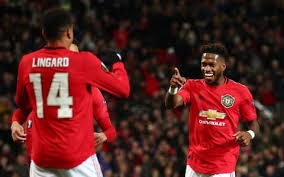 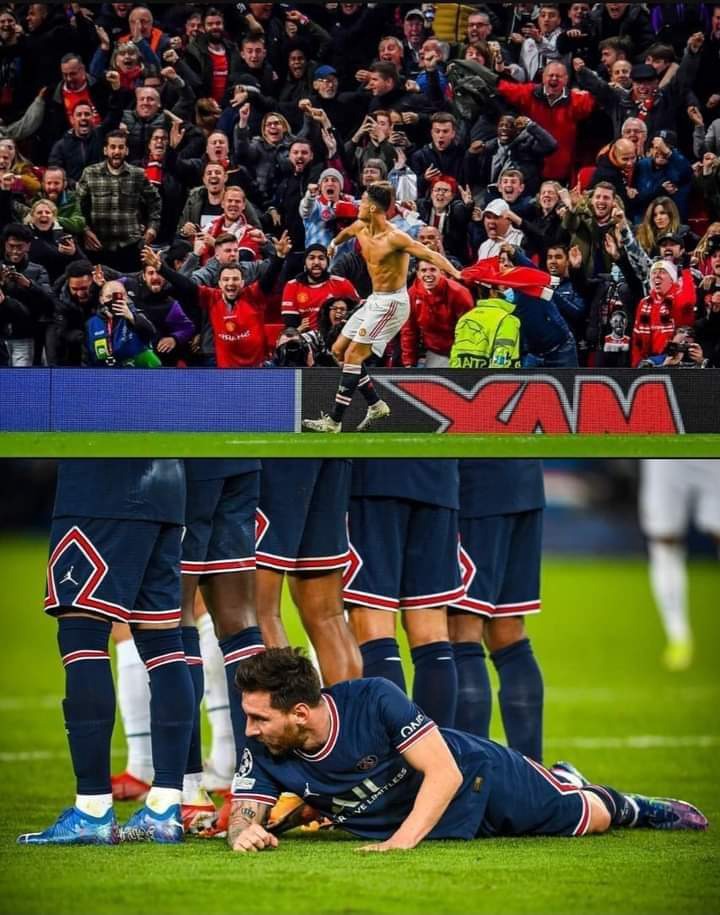 What is your thought about Jesse Lingard's performances in these three games after coming off the bench?