By Kambale08 (self media writer) | 6 months ago 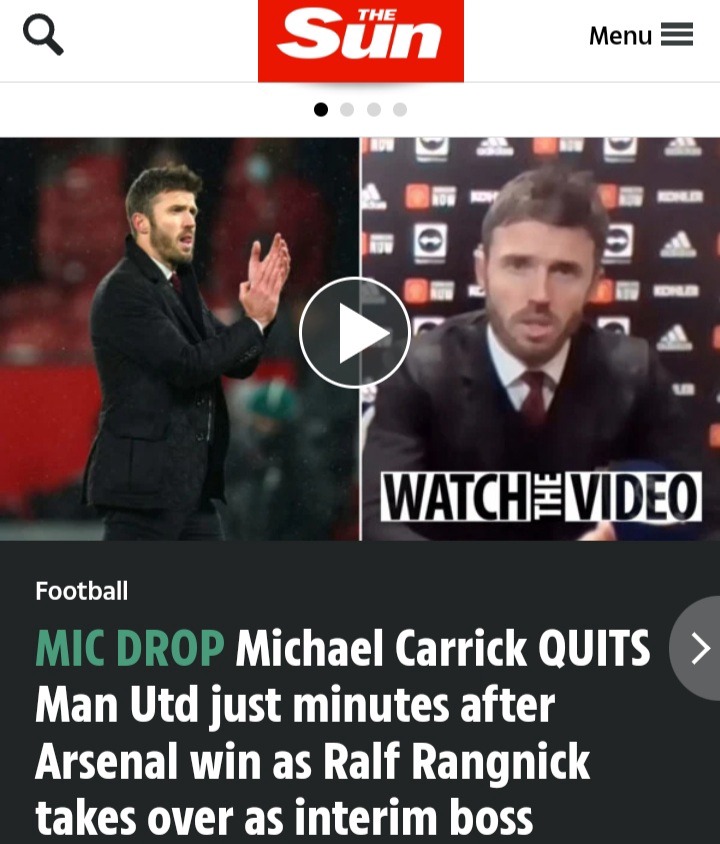 Manchester United are back into winning ways after a perfect win over tricky Arsenal side at Old Trafford. In what looks like the last game for the caretaker boss Michael Carrick after a perfect 3 games in charge. 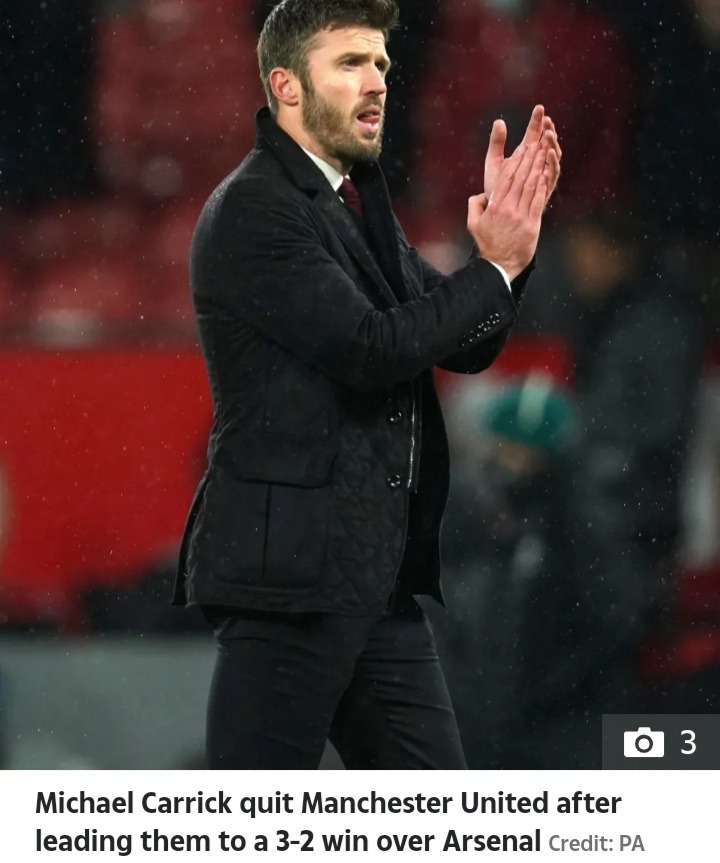 A win over Villareal in Champions league as well as a draw against Chelsea and last night victory. Next for red's is another home game against other Londoners Crystal Palace at Old Trafford on Sunday. 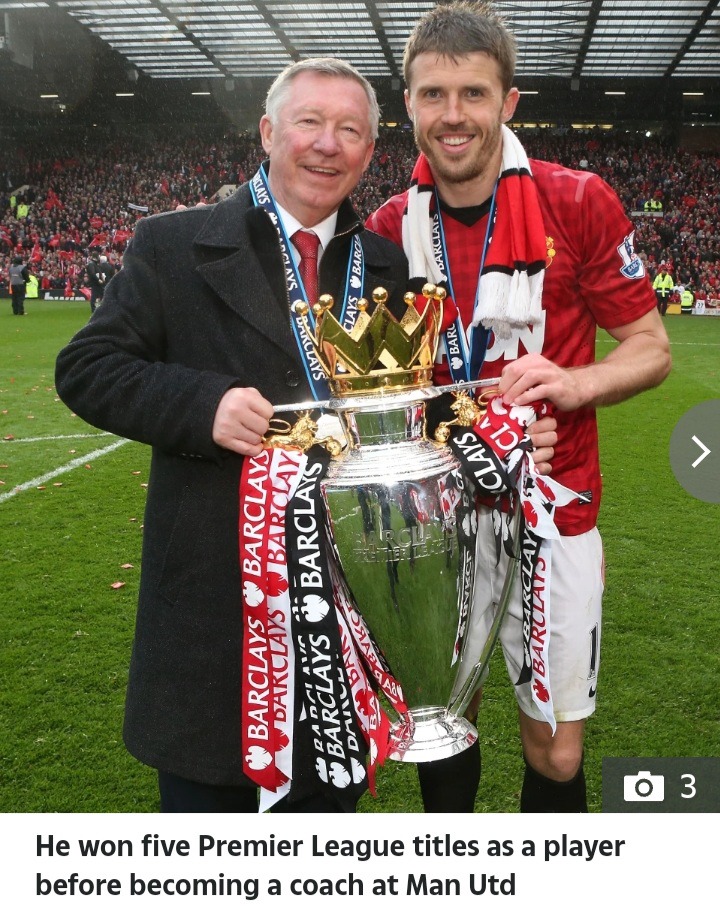 And as the former United midfielder, Carrick was sure he had his last game at the dugout as a boss. Due to the fact that Ralf Rangnick has been cleared to start work with United after his Visa issues were resolved. 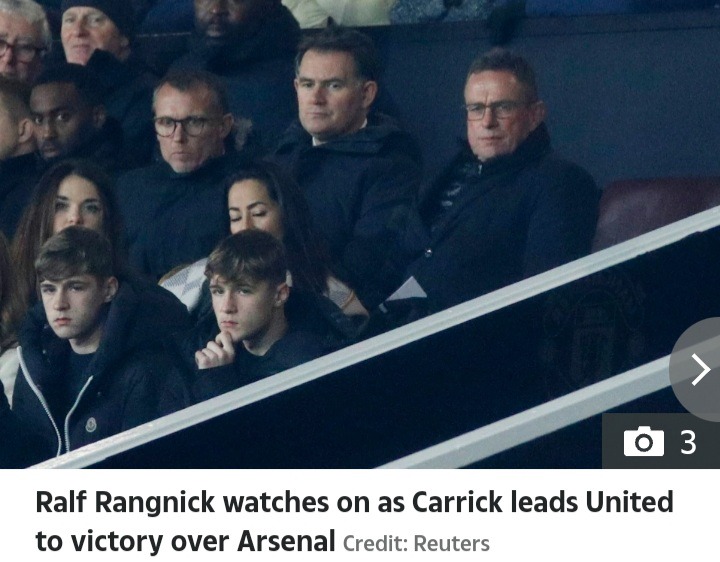 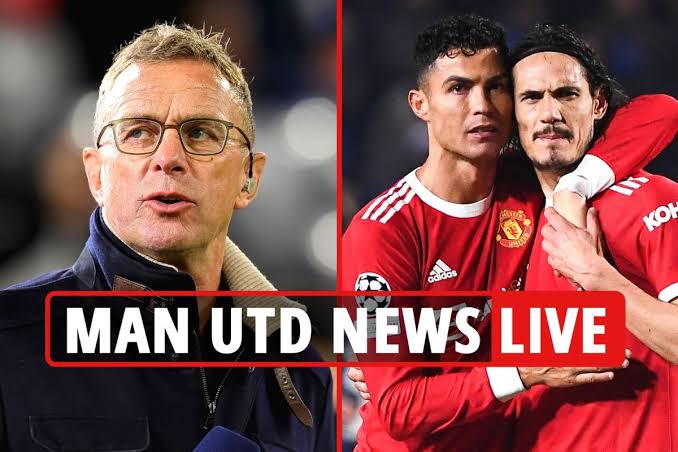 Carrick decided to make a decision to step aside in what is contrary to earlier reports. That he would take up the back room staff position under Ralf Rangnick. The Mirror, "It's not been an easy one (decision) to make but I think it's the right one. 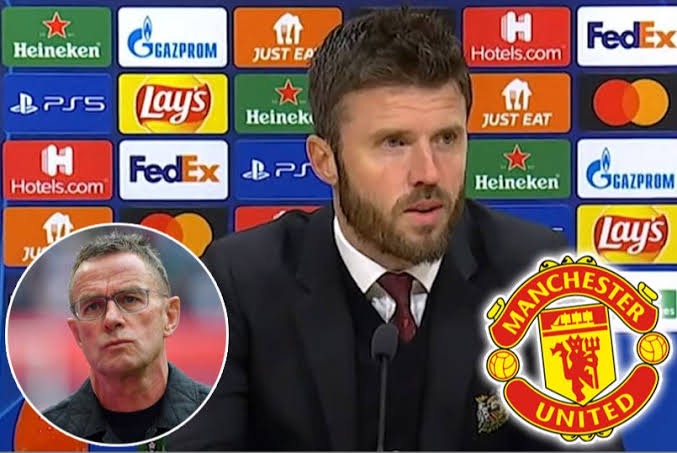 I wanted to take some time off after I played and I promised my family and it never happened. I have thrown myself into work here for so long and it feels like the right time to step away. I will be back around the place though. "Concluded Carrick on Amazon. 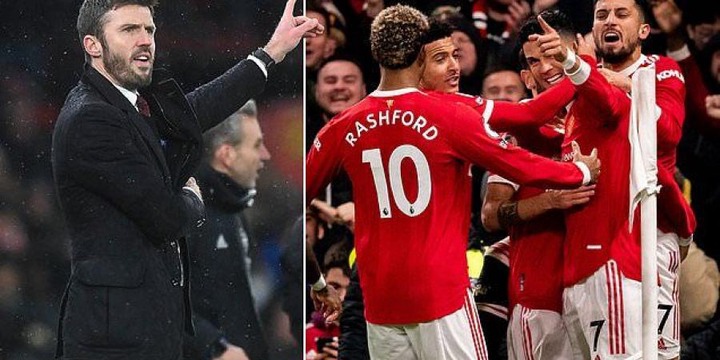 How To Make Homemade Layer Feeds For Your Chickens

Thunder Strikes a Person to Death in Molo

Revealed: Why Bahati May Not Be In The Ballot Box For Mathare MP Race And His Reaction

Tension In Dagoretti High School, Police Posted To The School