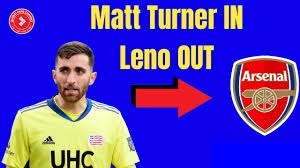 Many English premier league clubs are finalizing on new signings in this January transfer window. We have less than three days remaining before the transfer window closes officially with other club's struggling in this 11th hour to at least bring in one or two signings. Arsenal is among the clubs that are doing the late business with fans frustrated on how the club is handling the business.

The gunners have reached an agreement with New Revolution goalkeeper Turner and soon he will be unveiled as Arsenal goalkeeper. The 27 year-old will be replacing Benard Leno who is heading to Newcastle United. The Germany goalkeeper has struggled to get regular playing time since arrival of Aaron Ramstadale. 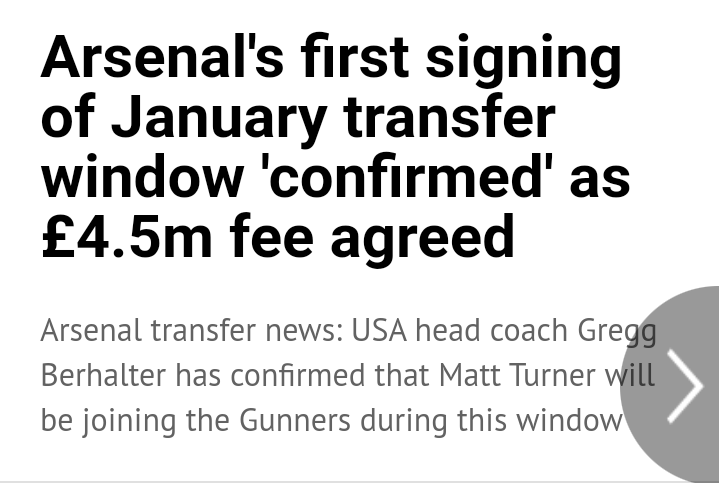 The good news is that Turner is an experienced lad who can cover that place well. Though the club he is coming from is underrated but he is as good as the premier league goalkeepers. The gunners are expected to announce the deal on Monday after his medical tommorow in London.

Turner has already won 13 international caps with the USA and will certainly relish the challenge of being Aaron Ramsdale's understudy when Bernd Leno leaves the club as expected. The gunners manager Mikel Arteta believe that Arsenal will be unshakable of they bring in another Midfielder with their interest in Wolves player Ruben Neves rejuvenated.

Powerful Mp In Trouble After Receive Ksh.15 million To Decamp And Join Another Party