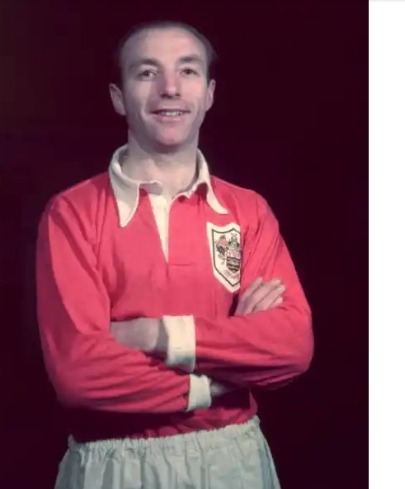 In a football match a yellow card is always been shown to a player at the time when he or she plays badly to an opponent. In Europe there are some players who retired without receiving even a single yellow card because they were very disciplined when playing. This is how a yellow card is given, when a player commits a mistake or attack his or her opponent badly the referee raises the card up in the air to show a warning.

In this article we are going to see some of these players. 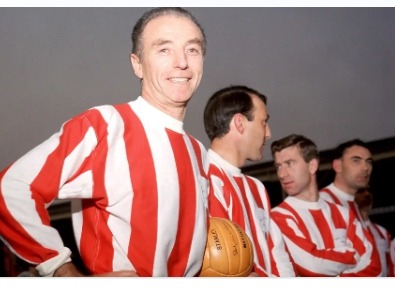 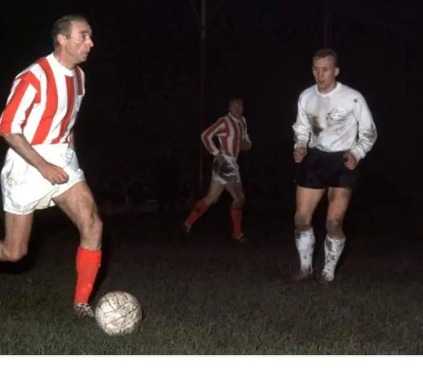 This great player had played for a period of 33 years in England, he played for three football clubs including Stoke city. The reason why this played never received any card is because he was very intelligent in the pitch, he rarely tackled his opponents and he also avoided situations that could cause him a yellow card. His ways of achieving this was very incredible, he could just simply walk away whenever he comes in a situation where he was likely to be yellow carded. 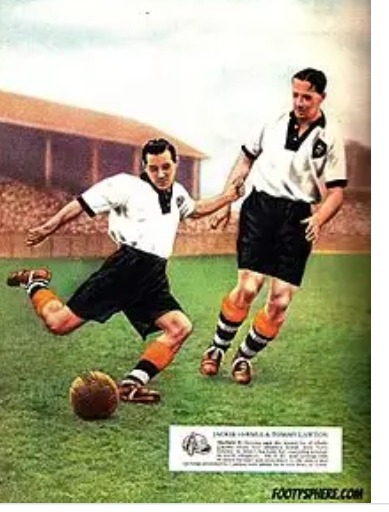 He was one of the best striker of his days when he was on the pitch, he played in England for more than three clubs, including, Everton, Chelsea and Arsenal among other teams, Tommy Lawton never received any yellow card during his entire career because he was very discipline. He was very careful with his tackles giving the referees no room to book him. 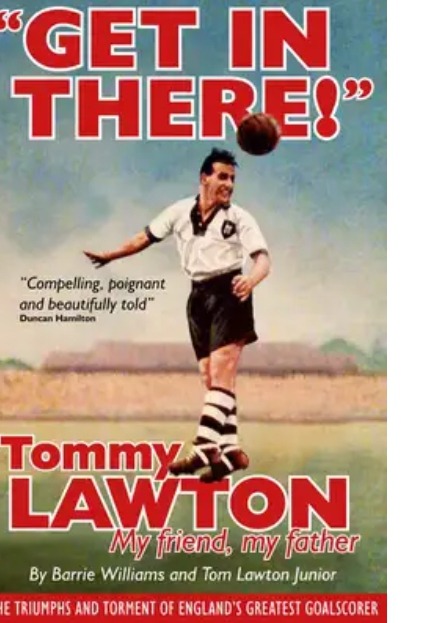 This great player was good at aerial balls during her time in those more than four football clubs in England, because he had a strong physical muscles, he could jump up higher than any player on the pitch. That explains how he managed to score many goals in his career.

Why Some ladies Receive A Brown Monthly Periods Instead of The Normal Blood Color.