By Legitsportnews (self media writer) | 1 year ago 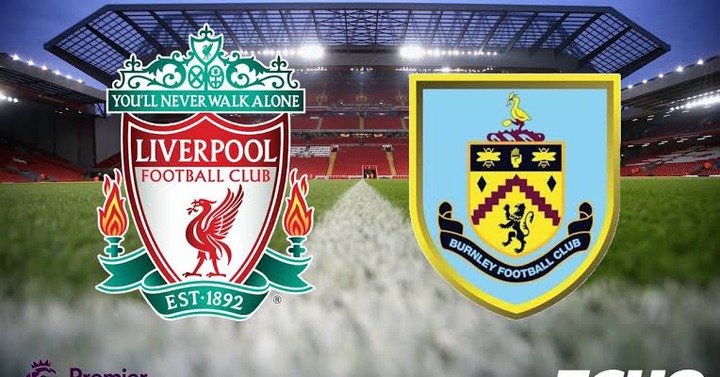 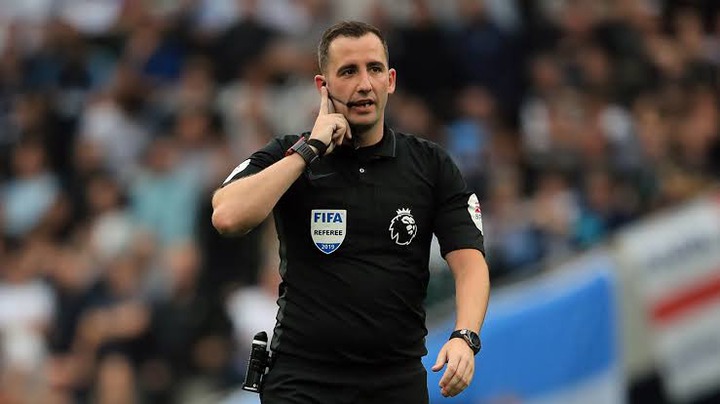 The stage is set for an EPL encounter between Burnley and Liverpool. The match is scheduled for Turf Mooras. Burnley welcomes Liverpool to Turf Moor. Chris Kavanagh of England is the center referee.

Between 2015 and 2021, Liverpool won six of their ten meetings, while Burnley won twice. Both teams have been held to a stalemate twice. 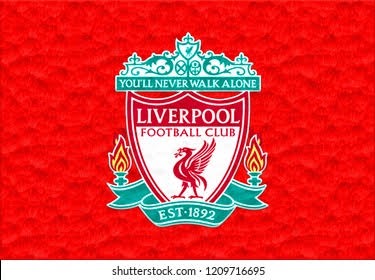 Thus, Liverpool has a higher win percentage than their opponents.

Given the foregoing, Liverpool has a better chance of defeating Burnley in their upcoming English Premier League clash. And if that is the case, the following three events will occur:

1. Liverpool is likely to overtake Leicester in terms of goal difference.

A closer examination of the EPL table reveals that Liverpool and Leicester are seated closer together in fourth and fifth positions.

2.Liverpool have a good chance of qualifying for the Champions League next season. Liverpool's fourth-place finish in the league table following this match guarantees them a place in the UCL next season, as four EPL teams are automatically qualified.

3. Liverpool will not only be in with a chance of displacing Leicester, but also with Chelsea FC for third place, as they will be just a point behind the Blues.

Do you believe Liverpool will defeat Burnley in order for the aforementioned to occur?

"He Is The Best Wonderkid" Xhaka Reveals Amidst Martinelli's Impressive Performance