Its always every footballer's dream to win as many trophies as he possibly can. In Manchester United, there is only one player who has won every football title. 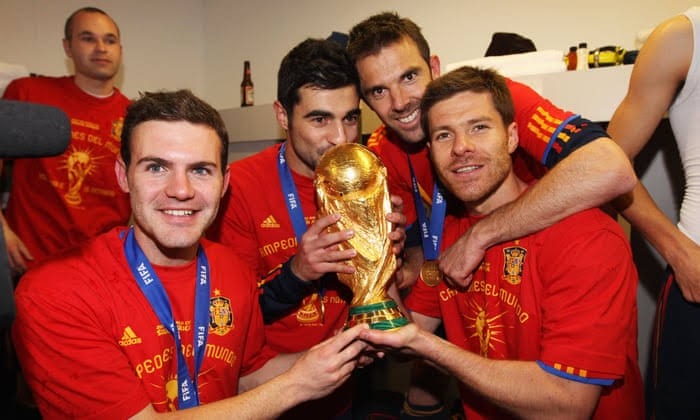 Majority of footballers have always wish to win every football title before their career comes to an end. For a player to win major titles, he must join a good club that can make his dream come true.

In Manchester United, Juan Mata is the only player who has won every football title in his career. The Spanish international was in the squad of their 2010 world cup where they defeated Netherlands in the final. 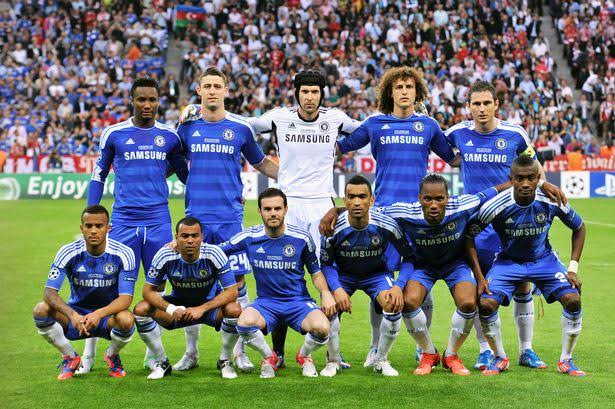 He was also in their squad where his country lifted the Euro 2012 defeating Italy 4-0. Mata was among the scorers in that match. The Spanish midfielder went on to lift the champions league with Chelsea in the same year, 2012 where they defeated Bayern Munchen. 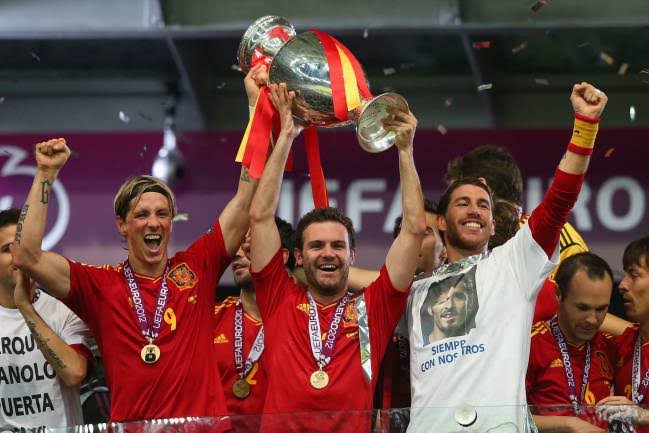 In that match, the Blues won through penalties after they drew 1-1 in regular time. Juan mata was among the players who played a major role for their first champions league title. 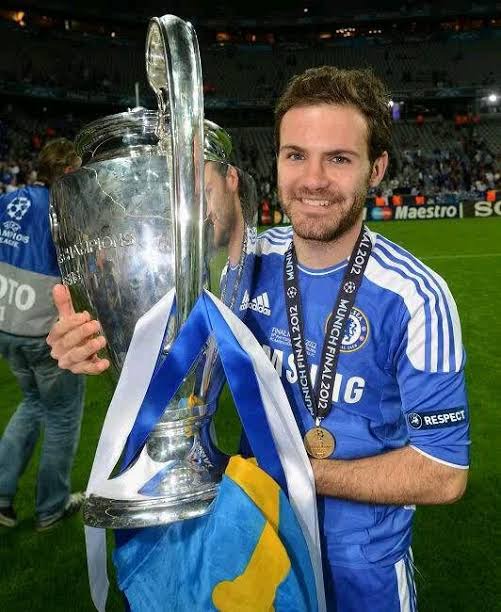 In 2013 he helped Chelsea win the Europa title. He later moved to Manchester United where he played a major role for their 2018 Europa League triumph over Ajax. The Spanish international is now among the few players in the world who have managed to lift every trophy before hanging their boots.

This now means that Juan Mata is the only Manchester United player who has won every title in his football career. 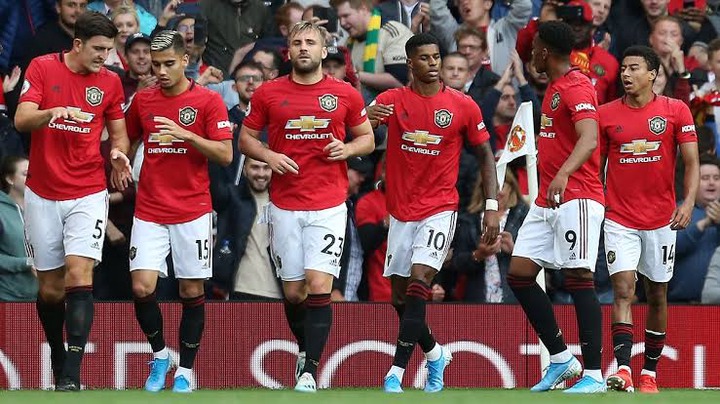