Pope wants to remain in the English premier league

By Nziokamuthin (self media writer) | 7 months ago 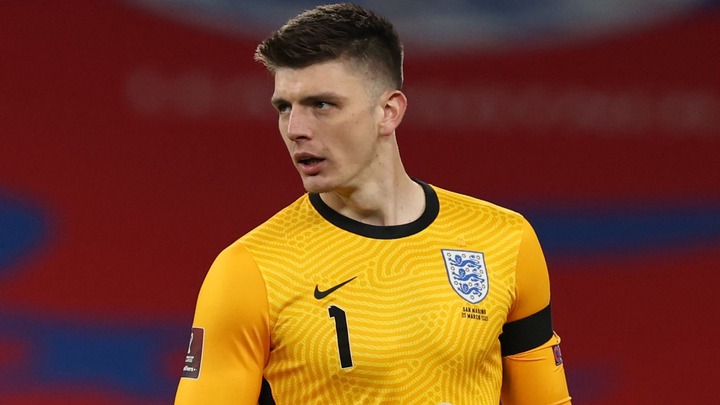 While Newcastle fans are expecting their club to put Saudi millions to good use and sign a few exciting players, their coach Eddie Howe is taking a cautious, rational approach. There is no point in building a house if your foundations aren't solid, is there? To Howe, foundations are made in defence and in goal. After securing the permanent transfer of left-back Matt Targett, the coach is now trying to secure the signature of Burnely's proven goalkeeper Nick Pope.

The Clarets got relegated and are facing a likely exodus of their best players. It's not going to be easy to keep their big earners playing in the EFL Championship for a year - or possibly more. Pope is one of their stars who made it clear that he wants Premier League football - and Newcastle are keen to make his wish come true.

The Magpies were saved in numerous times by their Slovakian shot-stopper Martin Dubravka, but he's made a few errors last season and is already 33 years old. Even though goalkeepers often play until their late thirties or even into their forties, the black and whites need to think ahead and provide more options. In the past weeks, the names of Manchester United's Dean Henderson and Trabzonspor's Ugurcan Cakir were mentioned as possible additions. However, Henderson is now looking likely to join Premier League new boys Nottingham Forest on a season-long loan, while Cakir's agent says that Trabzonspor have set an unrealistically high asking price for their long-serving goalie. Perhaps Pope will answer Howe's prayers.

Besides Dubravka, Newcastle have got three goalkeepers on their books. Mark Gillespie joined two years ago as a backup option and will remain as such. The 31-year-old Karl Darlow was used heavily while Dubravka was nursing a serious injury during the 2020/21 season, but he never looked comfortable. There is also the 25-year-old Freddie Woodman, who spent the last season on loan at Swansea. His future at St. James' Park remains unclear.

Burnely have in the past slapped a $45 million price tag on their shot-stopper, but since their relegation and the fact that Pope has entered the last year of his contract with the Clarets, the price would probably be no more than $10 million.