By Kibetevans-24 (self media writer) | 9 months ago 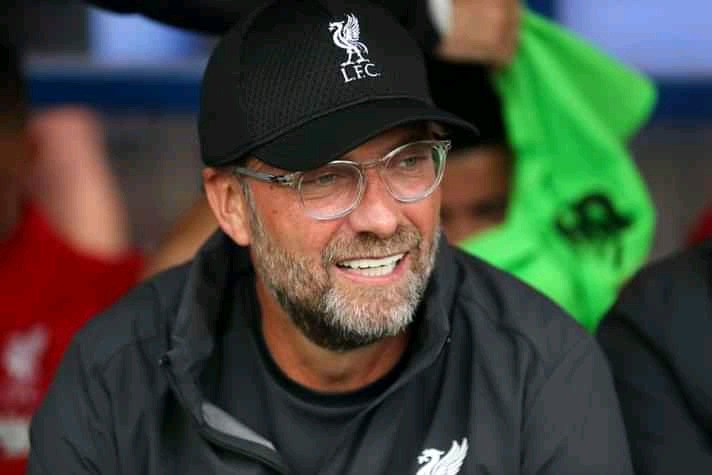 Germany's current national team manager Joachim low has already stated his plans for resignation. The veteran manager has been the manager for the European country for more than a decade now. Low was instrumental in the 2014 worldcup which Germany won. The manager has been trying squad overhaul since the 2018 worldcup. 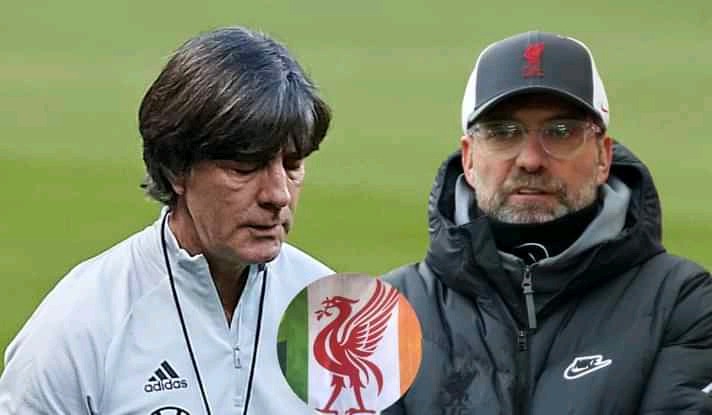 Two possible replacements have been lined up to take the job. Liverpool's manager Jurgen Klopp and Bayern Munich's veteran Hansi Flick are seen as potential candidates for the job.

However,Klopp has stated clearly that he oughts to respect his contract at Anfield and will not be available in the summer. This gives Flick less competition in the job race. RB Leipzig's manager Julian Nagelsman has also distanced himself from the job. 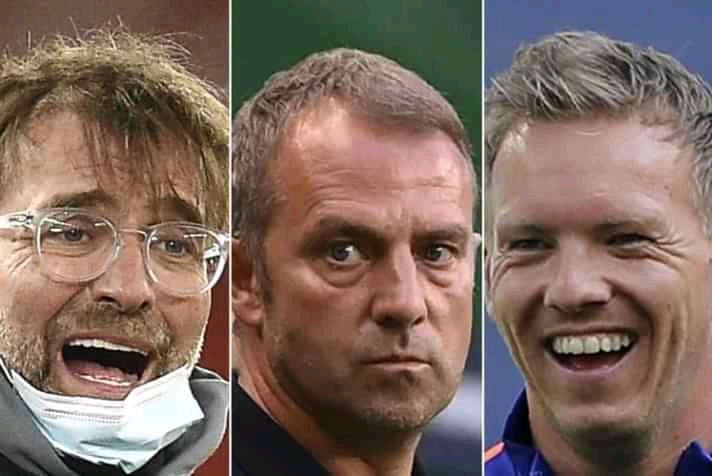