By Sporthab (self meida writer) | 27 days

SK Rapid's home record this year is 8-2-1. They have scored in four of their last five matches this season.

SK Rapid have won five home games in a row. Both teams have scored in four of their last four assignments since January.

Maximilian Hofmann has more yellow cards than any other player at SK Rapid. Mohamed Camara has collected five for Salzburg

Man Utd's away record this term is 9-6-0. They have scored in four of their last five away trips this term and we expect them to score against Tottenham today.

Tottenham have won five home games in a row. They are currently struggling to get the top four finish and we expect them to win today.

Arsenal hopes for top four finish will be on when they face relegation threatened Sheffield United. They have not lost any match in their last five away matches.

Arsenal have won in their last three premier league matches this season and we expect them to easily win today's encounter.

John Lundstram has more yellow cards than any other player at Sheffield. Hector Bellerin has collected ni for Arsenal. 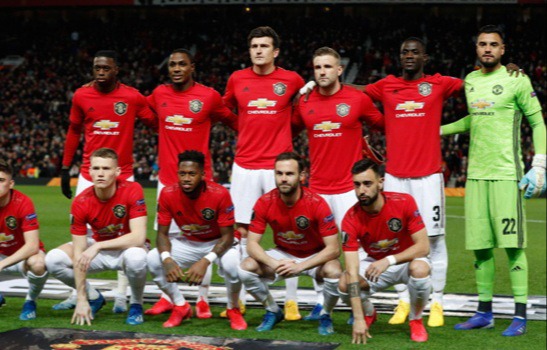 West Bromwich have not won any of their last four matches against Southampton. Both teams have scored in four of their last outings.

Conor Gallagher has more yellow cards than any other player at West Bromwich. Oriol Romeu has collected six for Southampton.

Matheus Pereira is West Bromwich's leading scorer with nine goals. Danny Ings has scored nine times for Southampton. We predict both sides will score at the end of 90 minutes. 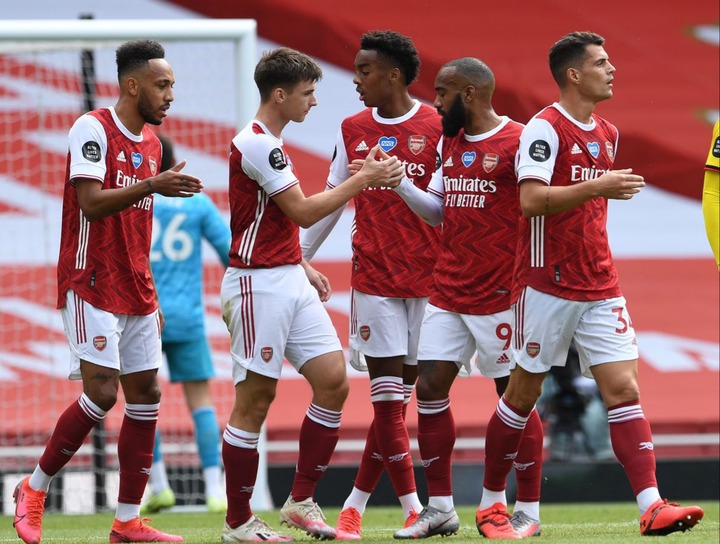