By TOP.NEWS (self media writer) | 11 months ago

It is really sad news that former French international Jean-Pierre Adams has died at the age of 73, after being in a coma for the past 39 years of his life. 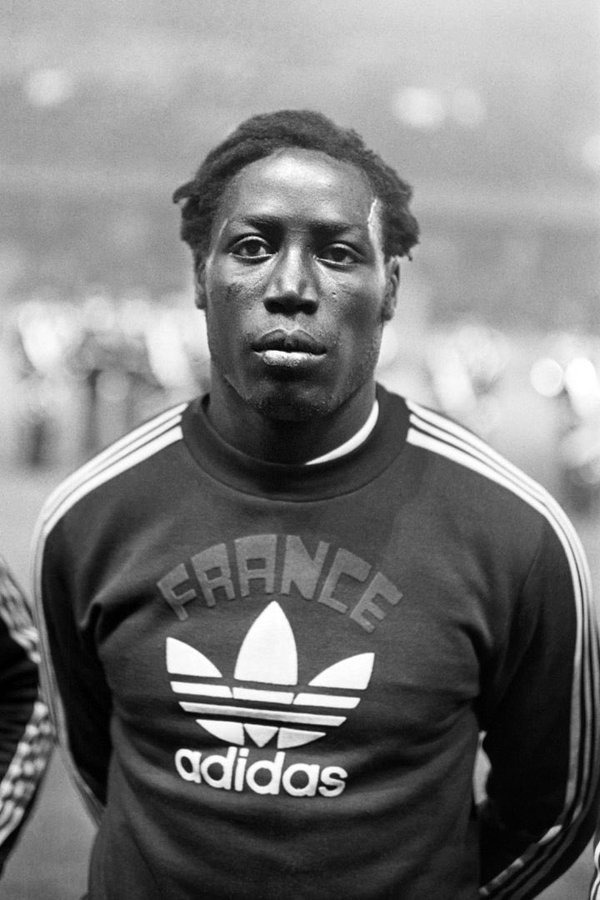 Born in Senegal, the defender made more than 140 appearances for Nice and also played for Paris St-Germain.

Nice said the club would pay tribute to Adams - who won 22 caps for France between 1972-1976 - before their next home game against Monaco on 19 September.

Adams also made 84 appearances for Nimes, who said they were sending their "most sincere condolences to his loved ones and his family".

In 1982, On the day of Adams' operation to repair a damaged tendon in his knee - suffered while on a coaching training camp - many staff at the hospital in Lyon were on a strike. Adams was administered a near-fatal dose by a trainee of anaesthetic ahead of a routine knee operation and never regained consciousness.

Adams was discharged from hospital after 15 months and had been cared for at home in Nimes by his wife, Bernadette, until his death today.

RIP to the Legend.