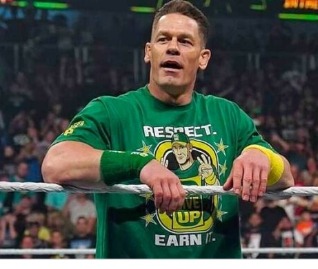 John Cena is one of the most successful WWE wrestler of all the time, having won the world wrestling title 16 times more than any other wrestler in the history of fighting. Besides wrestling there are other interesting things that you need to know about John Cena. 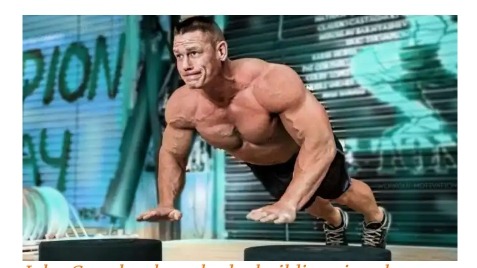 1. Before joining wrestling, John Cena was a body builder, he started weight lifting to combat bullies, when he was in primary school, he was always being bullied by other children who were much olde than him, he used to have a thin body, so he ventured into body building as an act of self defense. 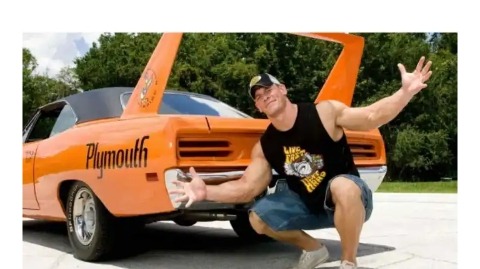 2. He is a rapper, besides wrestling, Mr. John Cena produced his hit song “You can’t see me” which was a huge success, after fighting in a wrestling he would always find time to go the studio to record a song, this has made him more successful and more popular. 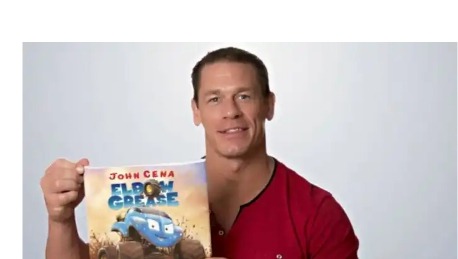 3. He loves sports car, he has bought more sports car more than any other wrestler, he has opened an automobile show room, where he uses to show different kind of sporting cars, this only shows how crazy he is about sports car. 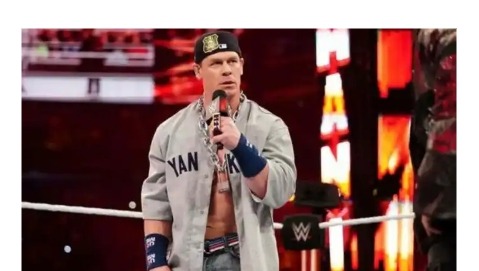 4. John Cena is also an author, he has written a book series for children, this shows how he truly love young children and he would do anything just to see them grow to be successful people, the name of the book is called Elbow grease.

5. Before John Cena came into limelight, he used to live in his car, by then they were broke, so in order for Mr. Cena to save some money after hustling, he had to escape paying rent, so that was the main reason why he lived in his continental vehicle.

6. When he was studying at the college, he was a footballer, playing in the offense line, this shows how committed he is, infact he was the football captain, he led the team to many division games and won many games.