When Thomas Tuchel took over as Chelsea head coach,things turned for the better. He led the Blues to the Champions league glory and a top four finish something that people never imagined of last season. However, as we speak things are not going according to plan at the Stamford Bridge and the team has been posting bad results in their recent matches. Defensively, Chelsea have been a superior and this can be proved by the less number of goals they concede. This is also added with the impact of Eduardo Mendy who has been making very crucial saves and Tuchel's tactics which see him use five defenders just to keep off the pressure. 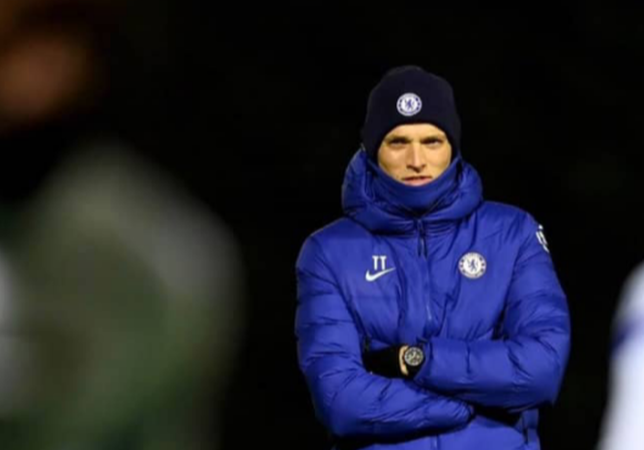 The problem has always been on scoring goals from open play without relying of penalties, corners and free kicks. Though Chelsea have invested heavily on buying strikers,they have just not produced to the expectations. Timo Werner was brought from Leipzig thereafter Romelo Lukaku cam from Inter Milan but still they have not performed exemplary well. This has forced Tuchel to at times play Kai Havertz or Christian Pulisic as a false number nine to try and see if they can convert those chances. The two have been very important to Chelsea but still they have not been able to make Tuchel proud. 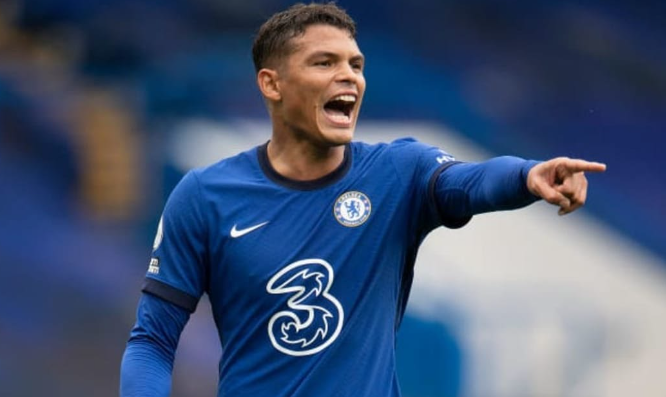 However,as Chelsea play Tottennham tomorrow,they should try and play Mason Mount as a false number nine. Mount can play as central midfielder, attacking midfielder and as a winger but having observed his games, I'm convinced he can be the best number nine. The reasons are, Mount can shoot from distance and he has the skills of trying to score goals even from tight angles. These are the exact traits needed in a striker and he can be one of trained to. Havertz has the skills and he is better of playing behind the main striker as a number ten but as for Mount he has both the skills,pace and power. Tuchel should use him as a central striker tomorrow.

Chelsea Star Who Has A Chance To Win The Castrol Playmaker Of The Season Award. See Here.