EPL: Salah Has Proven Himself To Be A Better Player Than Ronaldo

Mohammed Salah's current form and performances has been fantastic and sublime. The Egyptian winger has progressed in practically every element of his game, scoring a variety of goals. His defensive awareness is one aspect of his game that has improved this season. He tracked back to snare the ball from a City player against City, then played a one-two with a teammate before jetting off to set up Mane. 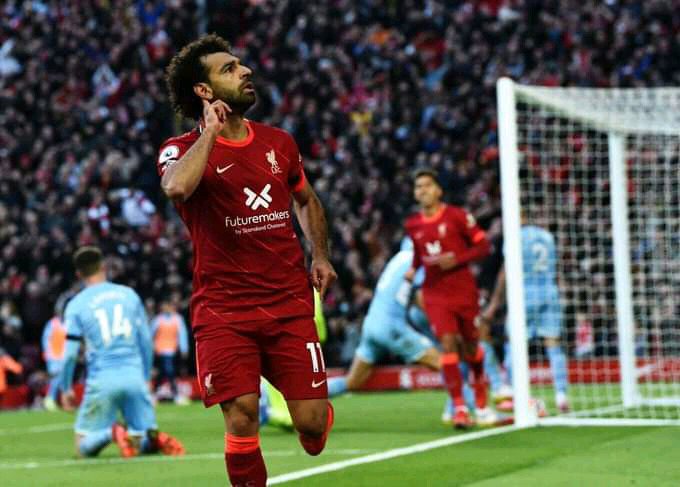 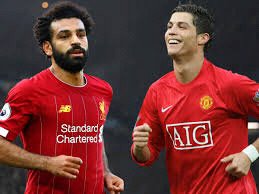 Salah has accomplished in four years what Ronaldo could not accomplish in six years in the Premier League. Since joining Liverpool in 2017, the Egyptian wizard has set numerous personal records, including the most goals scored by a player in a single Premier League season (38). Despite Ronaldo's return to Manchester United, he is yet to outshine Mohammed Salah. 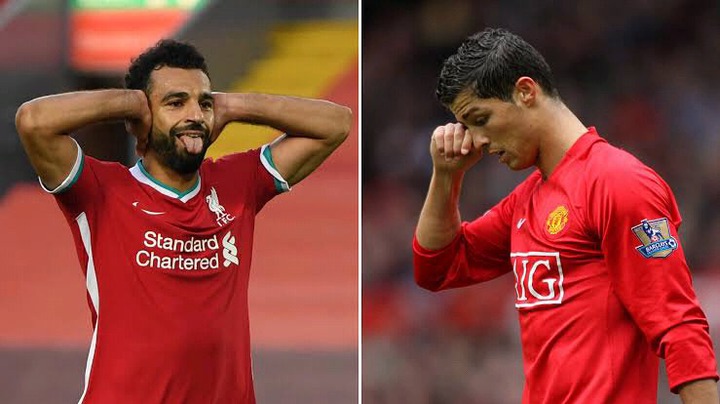 Mohammed Salah's ability to score a wide variety of goals set him apart from his peers. He showed what he is capable of once again against Manchester City yesterday, scoring a stunning goal to give Liverpool a short lead. Tottenham Hotspur, Chelsea, Manchester City, Crystal Palace, and Everton, among others, have all been victims to his enchantment. I believe that great players should not be judged solely on the number of goals they score; their ability to do so in extraordinary ways is also important. As a result, we can say that Salah has done things more elegantly than Ronaldo, and he should; it is pastime for him to receive the recognition he deserves. 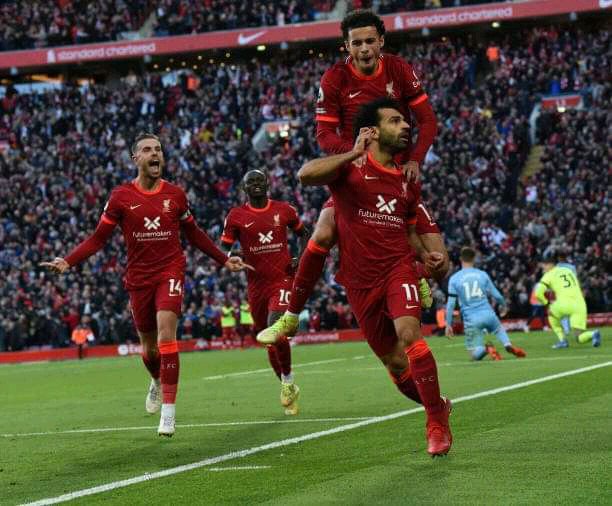 Salah is a true English Premier League legend who, without a doubt, has had a greater EPL career than Ronaldo and, as a result, should be rated higher than the Portuguese.