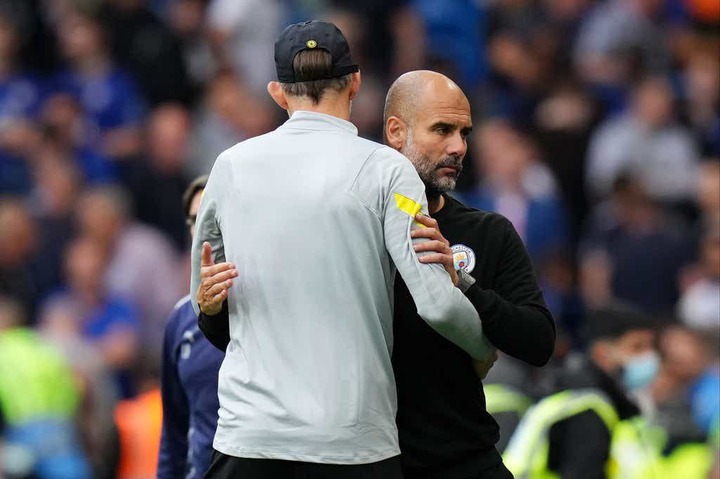 City also occupy the number one spot in the premier league table this season, and have an eleven point gap between them and the second placed team, liverpool. Manchester city look set to defend their premier league title. However, pep has not managed to win the UEFA champions league trophy with Manchester city. 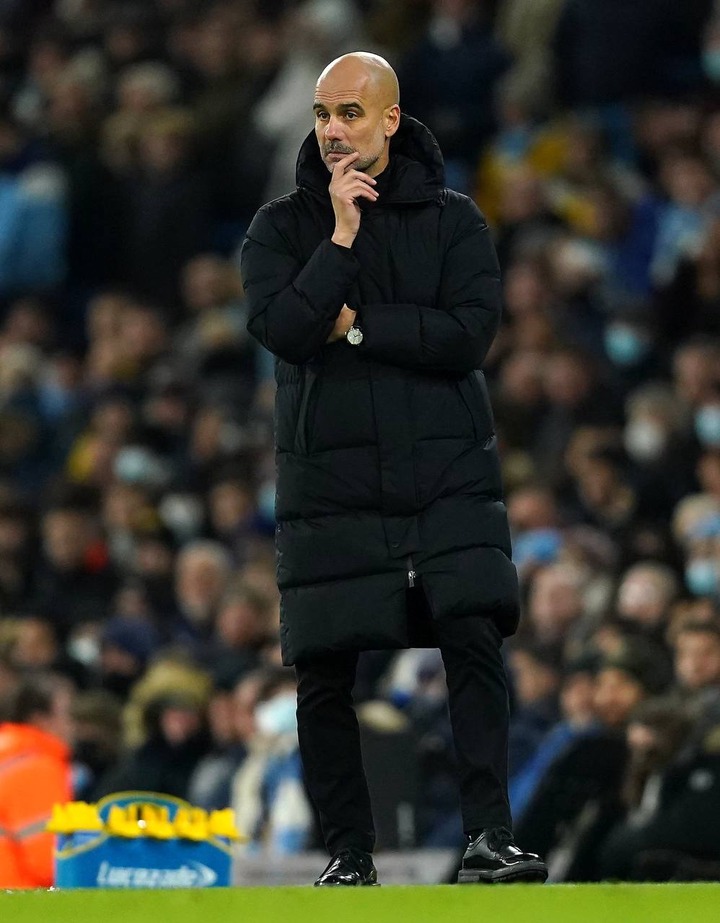 Last season, he was beaten by Thomas Tuchel's, side Chelsea, in the final. Chelsea have become one of the most competitive side under tuchel. Chelsea produced the most nominees in the recent ballon d'or awards, with Jorghino finishing in the top three. Chelsea were named the best football club of the year 2021. 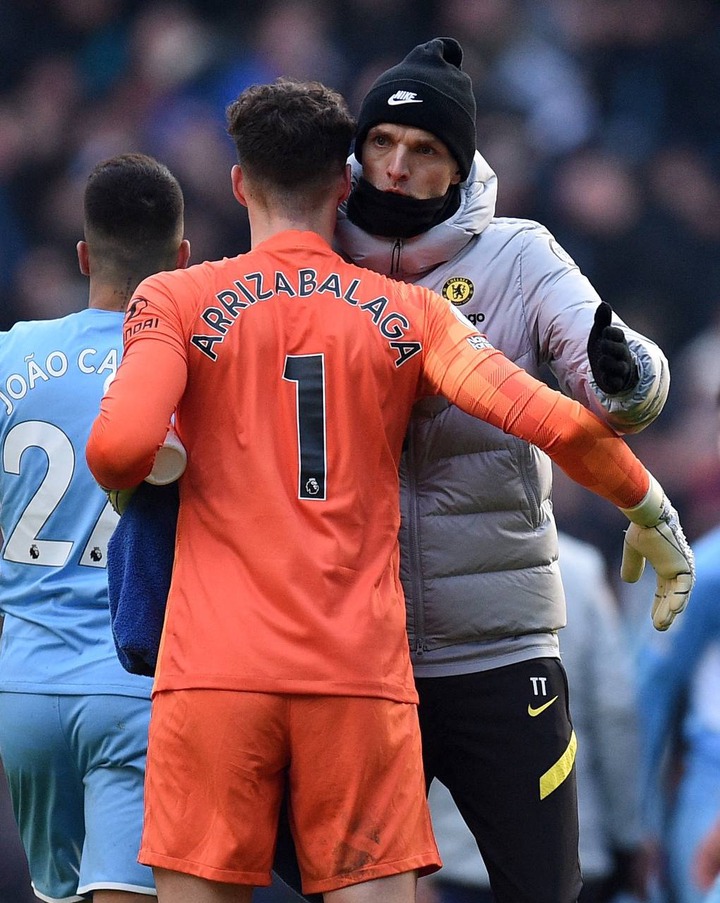 In the recent fifa best awards, Chelsea produced three winners. Thomas tuchel, Emma hayes and edouard mendy emerging as winners. Chelsea are currently third in the premier league table, just thirteen points behind man city. This is despite them been affected by injuries and covid cases. 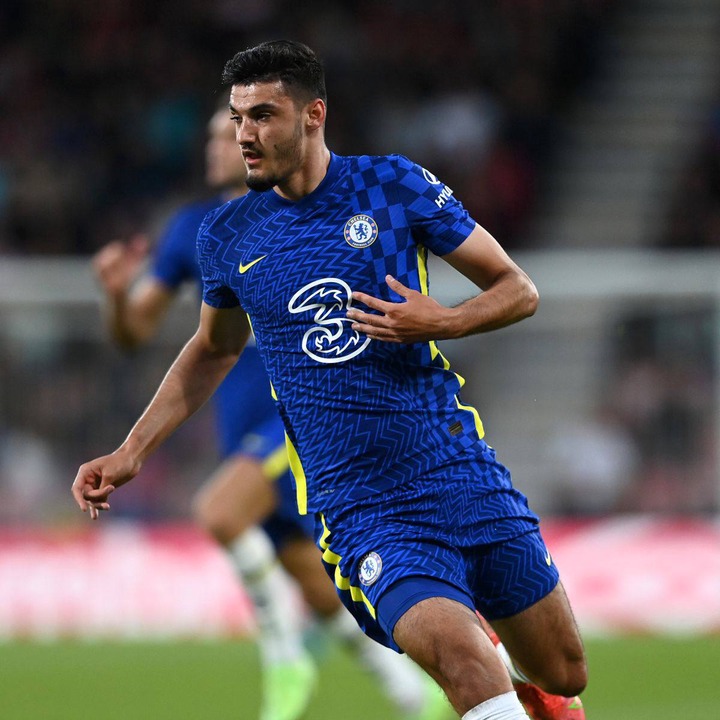 Chelsea are also the only side whose request to postpone a game was denied by the premier league officials. Tuchel could make Chelsea, one of the most exciting and successful football club. He has already led Chelsea to the carabao cup final this season where they are yet to learn their opponents.