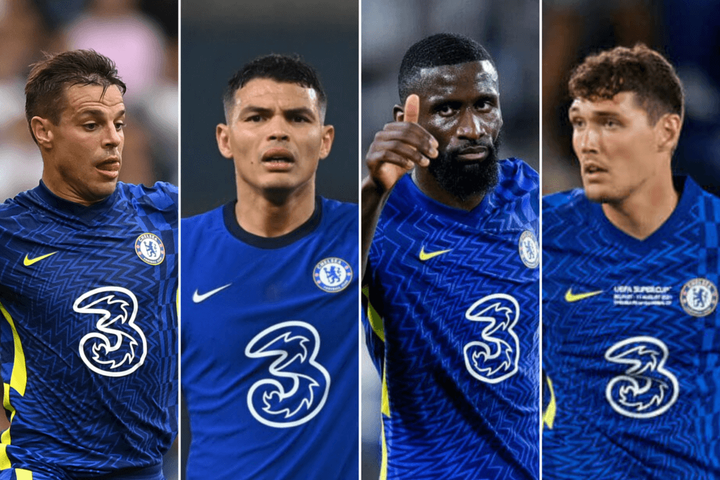 Chelsea football club is an English based team that competes in the English premier league (EPL) found in England. The club is owned by Abrahimovic and the team manager is Thomas Tuchel.

Chelsea has received a blow ahead of the Sunday clash with Manchester United following the prolific defender Ben Chilwell picking a serious injury that has ruled him out of the team for some weeks. 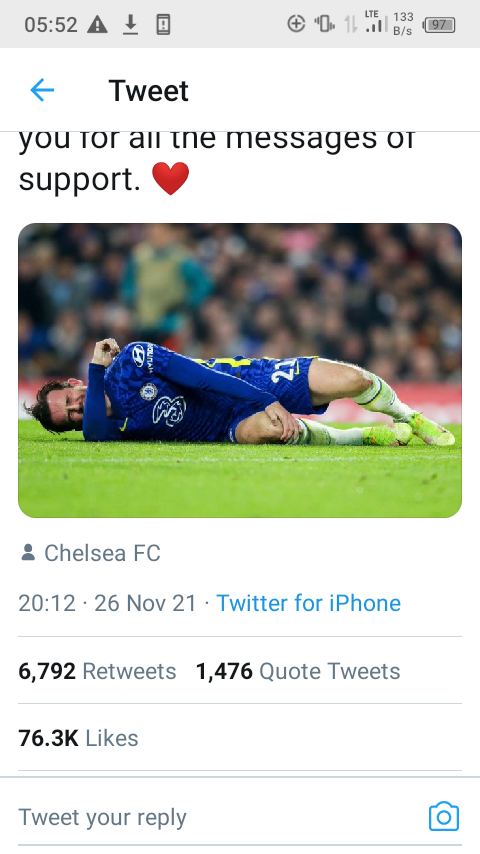 Chilwell was injured on Tuesday when Chelsea had hosted Italian Serie A giants Juventus in the UEFA Champions league where by Chelsea won 4-0, thanks to Trevor Chaloba, Reece James, Hudson Odoi and Timo Werner for scoring. 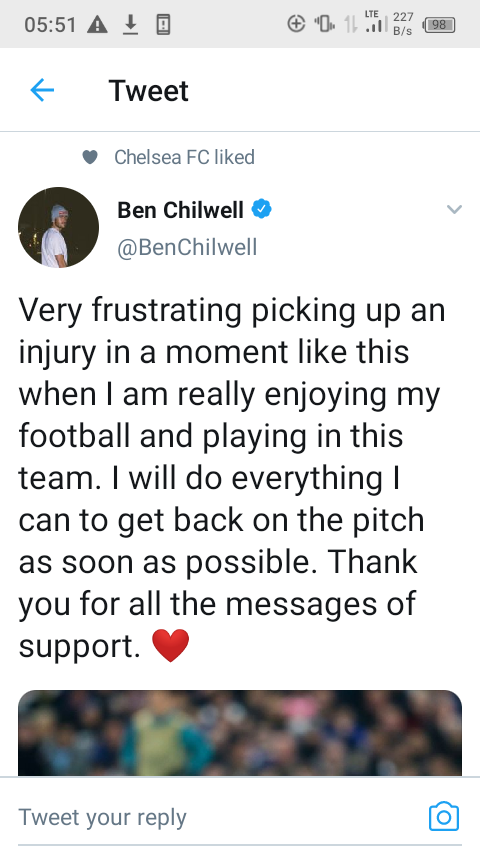 Chelsea who are at the top of the EPL table with 29 points having played 12 games will host Chelsea at the Stamford Bridge on Sunday at 7:30 pm as the official kickoff time.

In conclusion, Thomas Tuchel the Chelsea head coach has confirmed that Ben Chilwell has been ruled out of the squad following the serious injury he picked.