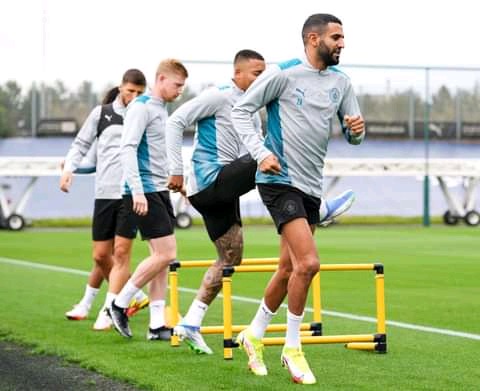 Manchester City have received huge injury boost after Kevin De Bryune, Phil Foden & Aymeric Laporte reported back to training fit & available for selection tommorrow. Manchester City winger Riyardh Maharez has been banned from driving for some peroid after doing a 120 Miles per Hour on a Motorway hence will be force to hire a driver. Riyardh Maharez has scored 40 goals in 146 appearances for Manchester City in all competitions and won Premier League (3), EFL Carabao Cup, FA Cup & Community shield. 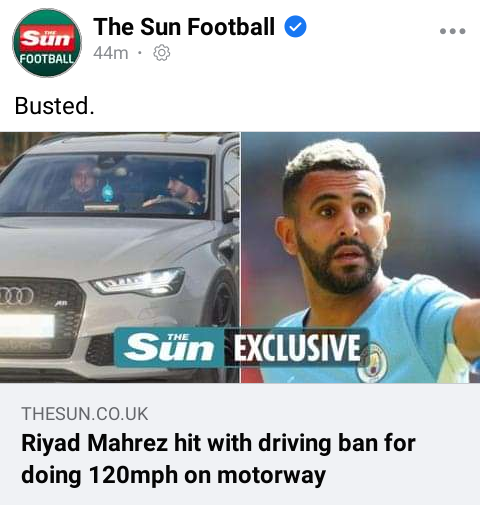 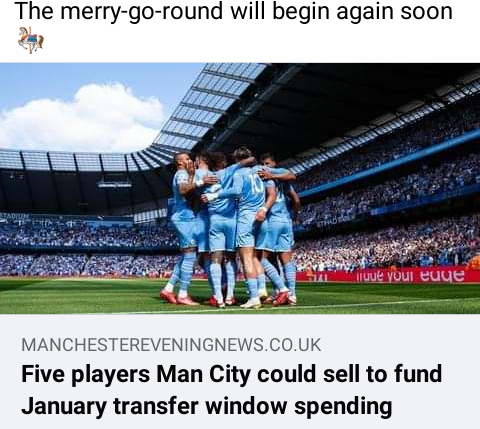 Manchester City midfielder Tommy Doyle has finnally left Etihad to join Germany outfits Hamburg on a season long-loan deal. The young promising proffessional is looking for playtime & to gain experience before competing for first team spot at Etihad. Huddeesfield Town were intrested in Doyle but the star chose to play in Bundesliga as Fernadinho & Jack Grealish congratulated him for his move. 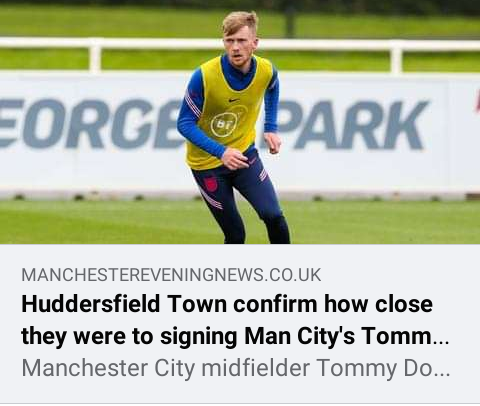 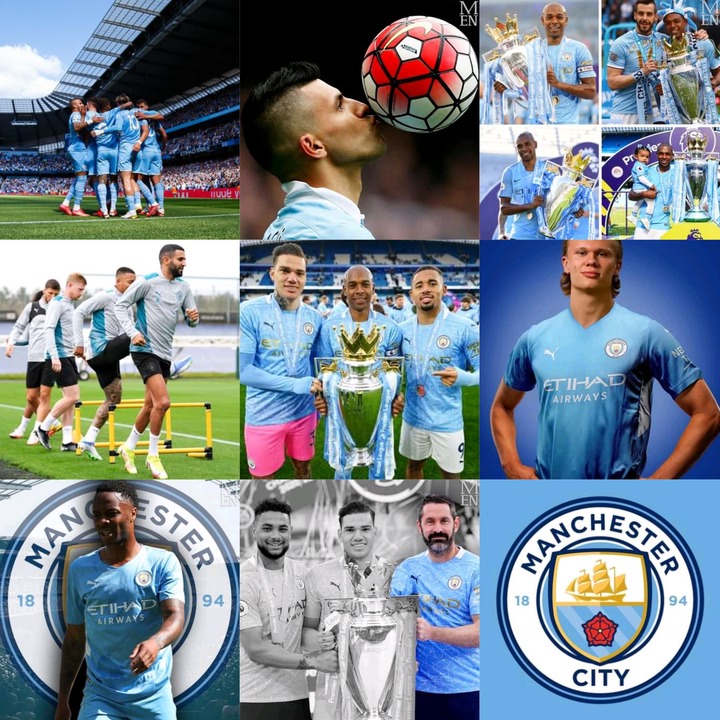 Manchester City have dealt with huge blow ahead of their upcomong Premier League clash against Leceister City 4 players will miss the match. Gabriel Jesus & Goalkeeper Ederson were temporarily banned by FIFA, Benjamin Mendy suspended over assault case & Goalkeeper Zack Steffan will miss due to Covid-19 protocols. Manchester City will have to relie on third choice Goalkeeper Carson and winger Ferran Torres as centre forward. 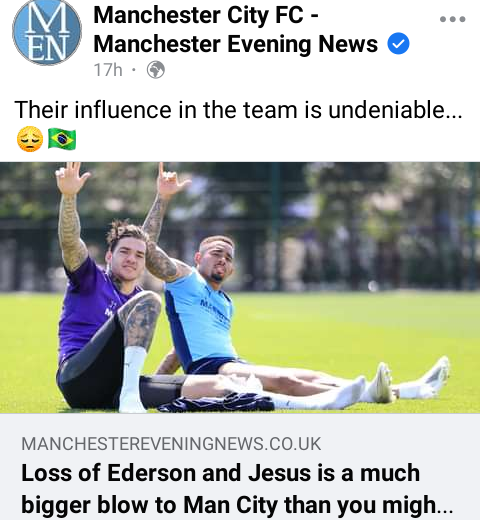