William Saliba will have to return to premier league at the beginning of next season as reports by Sportsdias unveils.

According to reports, Arsenal has promised to give the Frenchman an 'integral' part in the starting line next season if he returns to the London based club.

Saliba was offloaded to Marseille at the beginning of the just concluded season after failing to find his right boots under the management Mikel Arteta. 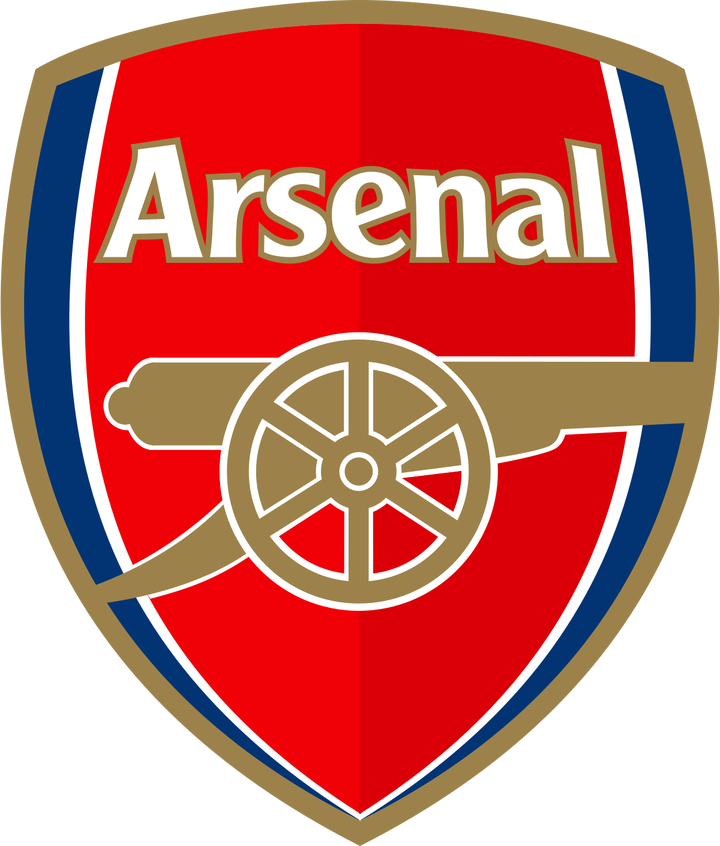 And speaking in an interview with RMC concerning the decision to offload the skipper, Arteta said he made that decision to give him enough playing time that he could have not found had he stayed at the club.

“If he had stayed with us this year, where we had one Premier League game every week, with Ben White and Gabriel, he wouldn’t have had half the playing time he had with Marseille, that’s for sure." Arteta said.

And Arsenal are now interested in the services of their 21-year-old after posting an excellent display with the French heavyweights helping them to qualify for the champions league. Saliba's stellar performance also earned him the youngest player of the season award. 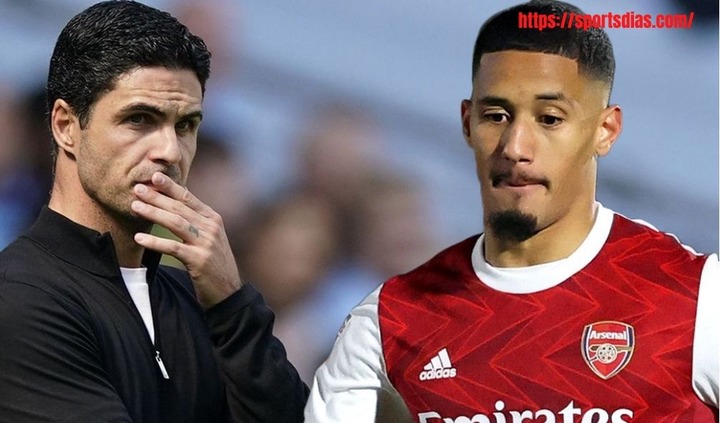 And Marseille have already agreed neither to continue having the 21-year-old on loan neither are they interested in signing him. Reports by Sportsdias further reveals how the club are currently making plans to have Saliba's replacement.

This therefore could sound a plus on the side of the Gunners who are disparate to repair their leaky defense at the beginning of next season. Saliba will help to supplement the efforts by Gabriel and Ben White.