Declan Rice is considered as one of the best defensive midfielder in modern football and the West Ham midfielder has named Tottenham flop Tanguy Ndombele as his toughest premier league opponent ever. 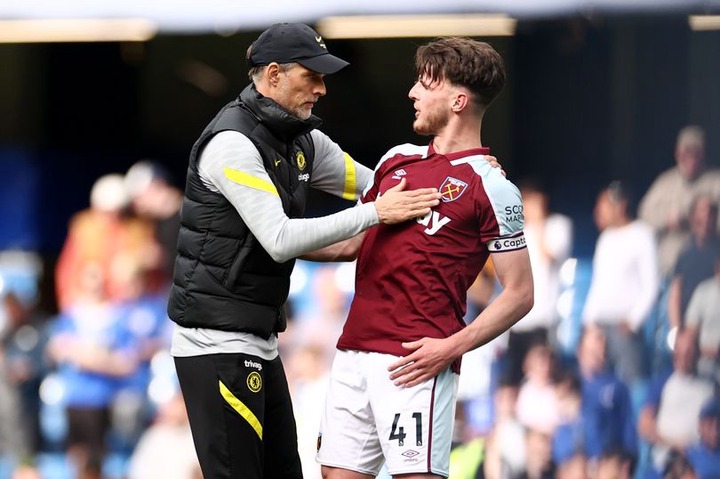 When asked who was difficult to play against he named Tanguy Ndombele. Ndombele joined spurs at a time that he was one of the most promising young talents but did not live up to expectations and the new Tottenham boss Antonio Conte loaned him to Lyon in January as he was considered surplus.

Declan Rice on the other hand was praising the midfielder stating that he was his toughest opponent stating that he is a top footballer on the pitch with his flicks and tricks. 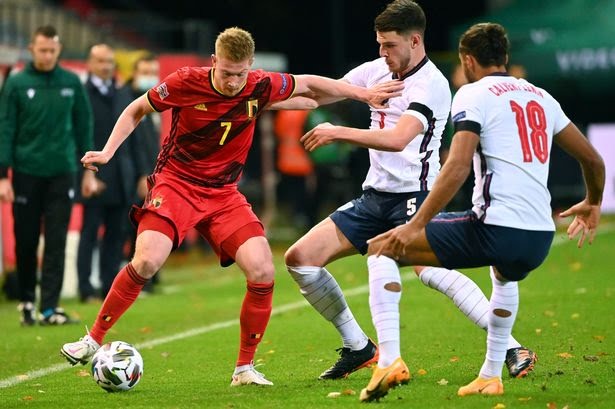 Declan Rice who has been named West Ham's new captain to take over from Mark Noble had praises for legendary premier league midfielders like De Bruyne who he believes is special the way the Beligian thinks in the game.