By Legitsportnews (self media writer) | 5 days ago

Chelsea is still in first place with 29 points, and they appear to be invisible at the moment. They are certainly the favorites for the Premier League title, alongside Liverpool and the defending champions, Man City. 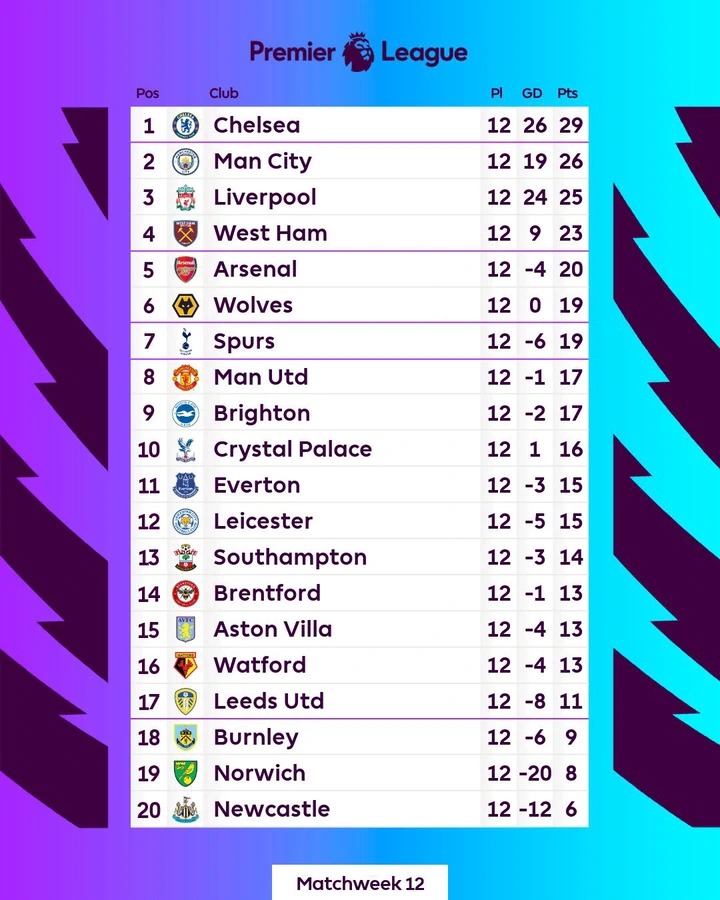 As a result of their exceptional league performance, Chelsea Football Club is considered to be a contender for the English Premier League title at the conclusion of the current season. 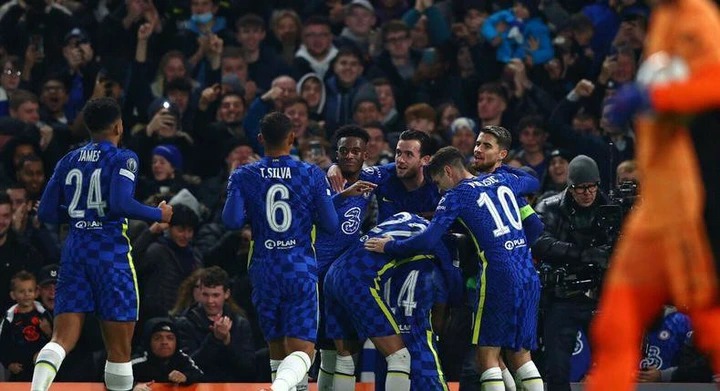 Chelsea manager Thomas Tuchel is doing an excellent job at the club, but the club may not be able to win the Premier League if certain issues are not solved. 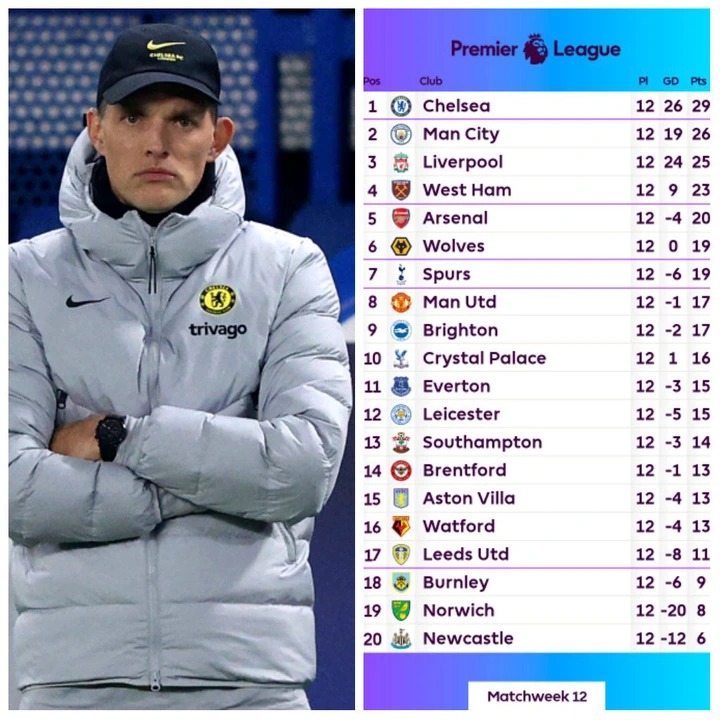