Seven matches have been played since the start of premier league this season. Several new signings have revealed thier worth to the Club and fans too. Others are yet to find thier feet so far as they struggle to adapt to premier league tempo. 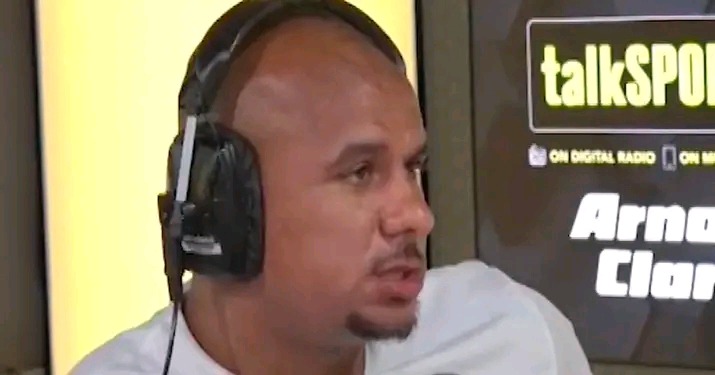 The star was signed for £45million from Manchester City. He has scored four goals and two assists so far season. He ommitted Manchester City new signing Erling halaand in his revealation.

Manchester city signed the star forward for £51 million from Borrussia Dortmund. He has now scored 11 goals so far this season with only one assist. He has further scored three champions league goals adding the tally to fourteen goals since his arrival. Gabriel Agbonlahor though feels Gabriel Jesus as a better summer signing across the premier league. 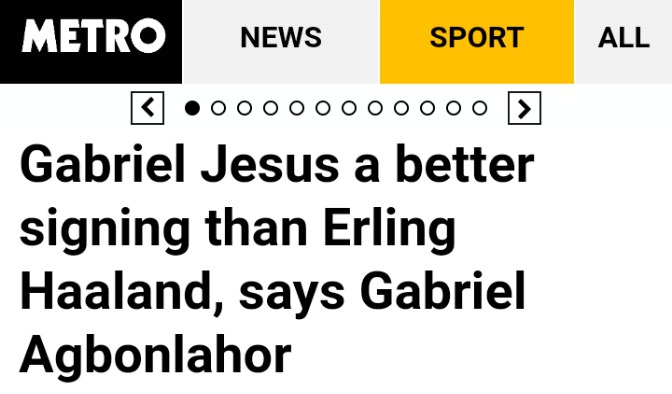 Tough Day As Arsenal Is Beaten 4:2 By Championship Side Watford In Friendly Today, Here's Who Scored