By Turfosa (self media writer) | 9 months ago 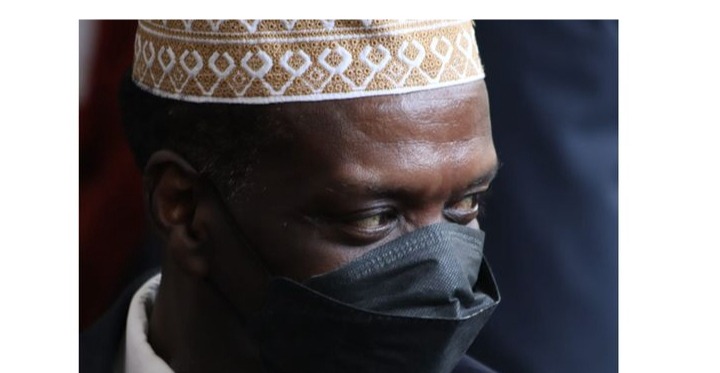 The prosecution accused Mr Wario of improperly conferring a benefit on three persons by including them in the delegation to Rio.

The prosecution called 22 witnesses while Mr Wario was put to his defence and called seven supporting witnesses.The court heard that prosecutors proved outright misuse and wastage of taxpayer money arising from poor planning and it was a well-orchestrated plan by a few government officials and those from NOCK.

Mr Wario is alleged to have been a member of the Rio Olympic Games Steering Committee and he failed to undertake proper planning.But he says he was neither the chairman nor a member of the committee

No End In Sight For Sakaja's Degree Saga