By Wycombenewske (self media writer) | 16 days ago

7 Best football clubs in Kenya, compiled here. Football has been existing in Kenya for a long time. In fact, it was introduced in by the colonial government. Thereafter, football has grown over the years and currently it’s one of the favourite and common sport in Kenya. Many individuals are now following the FKF premier League. We have top teams that have been existing since independent. Impressively, more teams have also come up to among the best teams in FKF premier League. We have made our research to come up with the following list of best football clubs in Kenya. We made this list according to the resources owned by the teams, performance in FKF premier League. A great team should be consistent in performance to maintain and attract a large fan base. After making our research, the following are the best football clubs in Kenya.

Gor Mahia is a top club in Kenya and really deserves to open up our list. If you talk about popular clubs or Kenyan footbal, Gormahia FC will come in the minds of many. The club has enough resources and a large fan base in Kenya. In fact, it is one of the most supported team in Kenya. It Normally collects about 30 Million gate fee from it’s massive supporters. They also make money from selling their football jerseys. Moreover, Gor Mahia have been performing well over the years. They have won the FKF premier League severally, and also taking part in CAF champions League over the years. This club is absolutely great in Kenya. 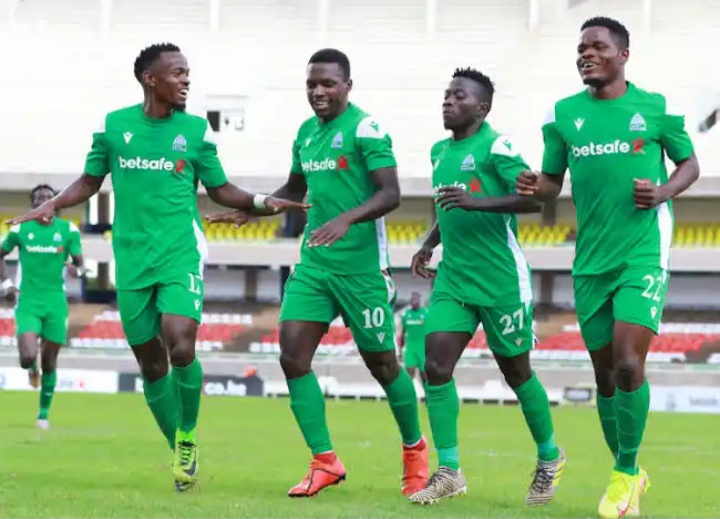 This is another top club in Kenya. The club has adequate resources, being sponsored and named after a top brewery company in East Africa. Apart from getting huge amount of money from the brewing company, the club also sells their jerseys worth millions. The club has also been posting wonderful performance in FKF premier League recently. Tusker managed to be the winners of FKF premier League season 2021/2022. This club absolutely deserves to be among the best clubs in Kenya. 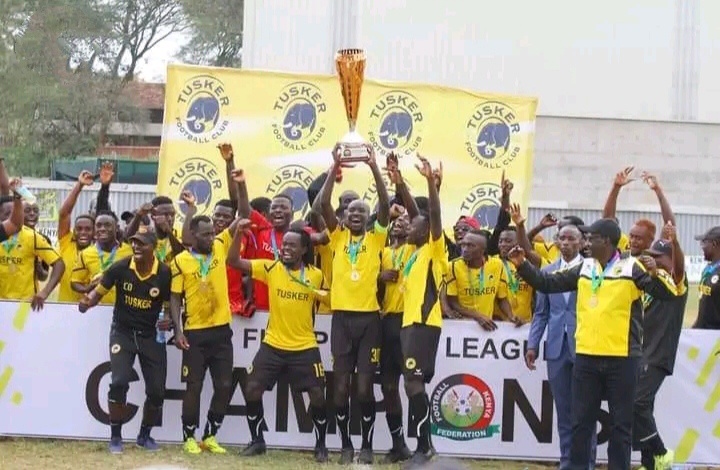 This is the third best club in Kenya. In the previous years, AFC leopards has been competing with Gor Mahia on top spot. The two clubs were competing well and has a famous Derby in Kenya called “Mashemeji Derby.” However, AFC leopards has slightly dropped in terms of performance in previous years. That’s why tusker has managed to overcome as the second best club in Kenya. Hopefully, the winning spirit will be revived in the club soon. 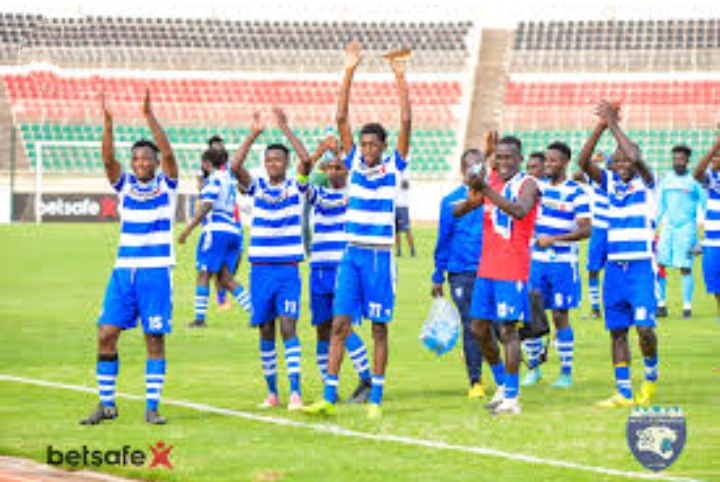 This is another top club in Kenya. However, the club has slightly dropped in terms of performance in the FKF premier League. That’s the reason it didn’t manage to be among the top 4 of our list. Though the club has adequate resources for their players, and also gets enough money from it’s sponsors, Betika. In the past, sofapaka have been popular in nurturing players then selling them at a high profit. This club really deserves to be one of the best clubs in Kenya. 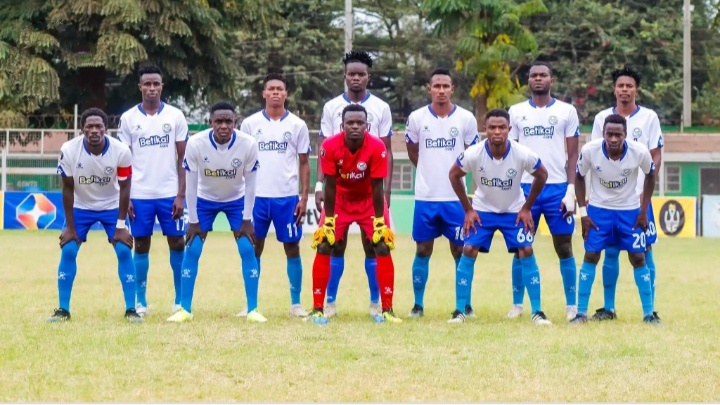 This is another popular club in Kenya. This club situated in costal region of Kenya is very popular. The club has great management that nurture talents in Kenya. Bandari has produced some of the best kenyan footballers in the past. Moreover, this club has good fan base as well as resources for their players. It is one of the oldest clubs in Kenya and has maintained a top spot unlike some that have been relegated. 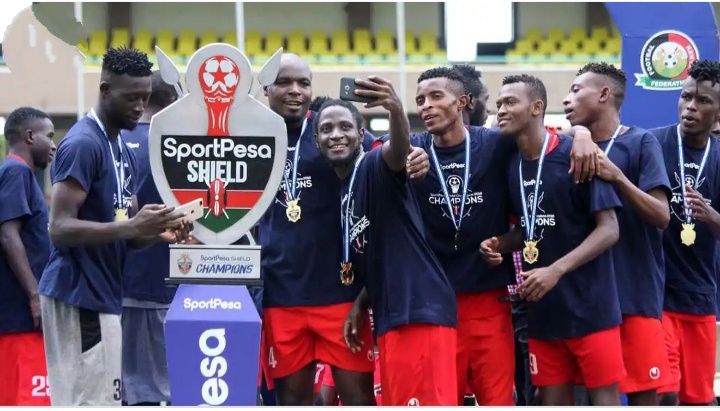 Kakamega homeboyz has now come up to be one of the best clubs in Kenya. What contributed a lot for this club to make up into our list is it’s great performance. Kakamega homeboyz has been doing quite well in the previous years. Therefore, it has attracted sponsors and attention from fans across the country. The club’s homeground is the Bukhungu stadium in kakamega which was previously renovated by the county government. 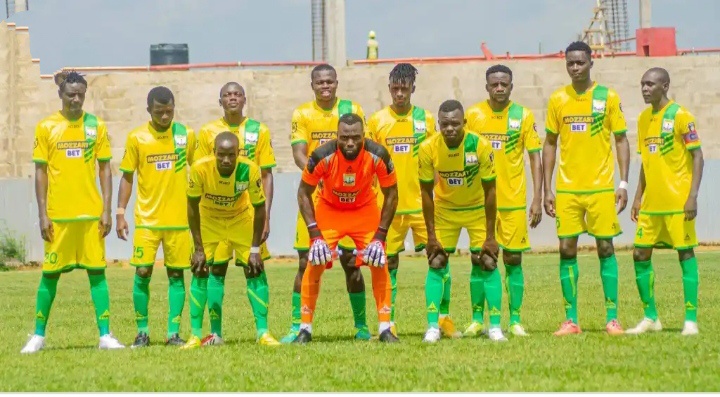 Kcb is a name of one of the best Banks in Kenya. You can imagine a club that comes from a top bank. The club had to be included in our list of best clubs in Kenya. Besides it’s overall performance, the club has enough resources for its players. KCB has been existing in the FKF premier League for a long time. It is a wonderful club in Kenya. 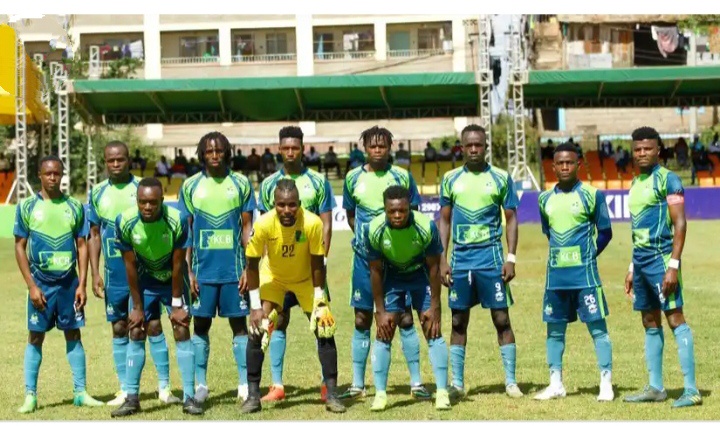 Content created and supplied by: Wycombenewske (via Opera News )