By Rutooo (self media writer) | 2 months ago

Manchester united football club have suffered a lot of injuries since the last International break. It is sad to confirm that 5 of their first-team players are reportedly injured ahead of the international break. These are the likes of; Raphael Varane, Victor Lindelof, Edinson Cavani, Marcus Rashford and Luke Shaw.

Raphael Varane obtained his first injury during the Nations League final against Italy, which ruled him out for 3 weeks but returned into action against Tottenham with Man Utd and finish their next game in the UCL clash against Atalanta. 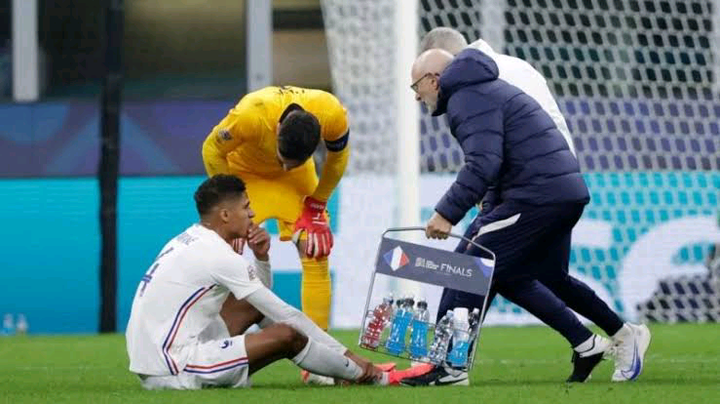 With the case of Victor Lindelof, he picked his injury during their training session just the previous day before their clash with Atalanta. 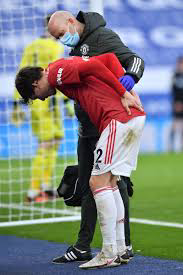 Edinson Cavani was reportedly injured a day before the Manchester derby while Marcus Rashford was ruled out from International duty yesterday because of an arm-string injury. 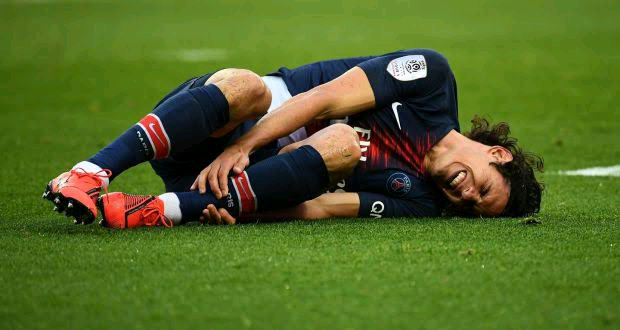 On the other hand, Luke Shaw was injured during the match against Manchester City on Saturday after the collision with a Manchester City player and was ruled out after it was confirmed a concussion. 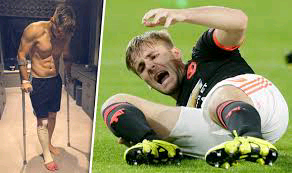 During a training session with the France national team yesterday evening, Paul Pogba picked an injury after he dislocated his thigh and the worst part of it is that he has been ruled out of action for more than 8 weeks, meaning that he'll be back next year. 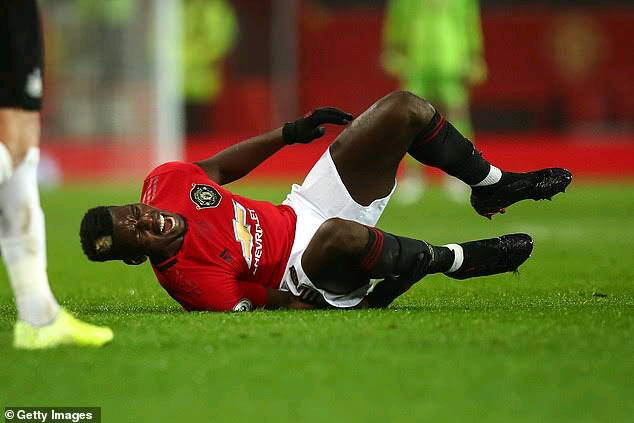 It is such a dissapointing moment for Man United to face the fact that all these players have a minimum of five weeks before their return to action. This may be a big blow for Manchester United after the International break.

What can you say about these injuries that United is suffering? Don't you think it will bring an impact on their perfomances? Kindly comment, like and share. Thanks for reading.