Here is the most recent Arsenal news:

Granit Xhaka is not Arsenal's captain, but there is no denying that his teammates look up to him. Interestingly, the Swiss international is likely to be the first Arsenal player to stake a claim in the club's quest to win the Premier League. "When you are there, you have to be there as long as possible," said Xhaka. 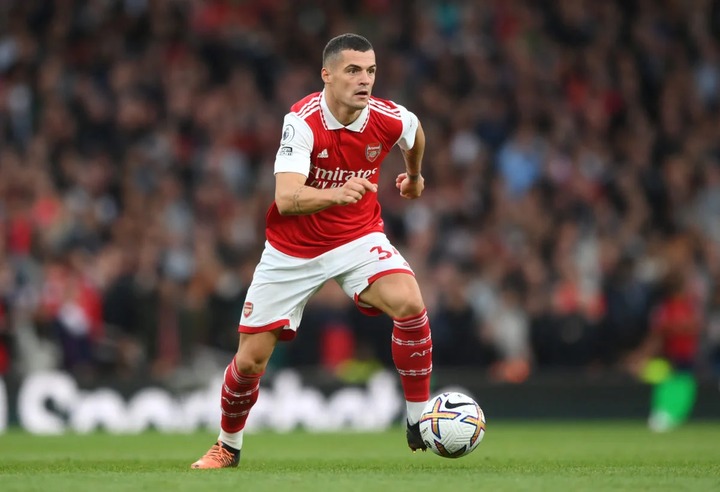 "If we have the chance to stay where we are at the moment and the World Cup comes, maybe it is a good break for everyone, maybe for us as well, to prepare something else for January." 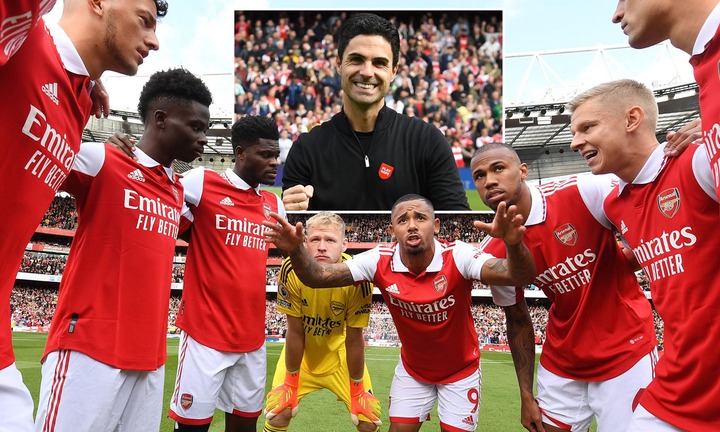 Arteta hopes Gabriel Martinelli, Oleksander Zinchenko, and Bukayo Saka will be able to play against the Saints. Zinchenko has been out for several weeks due to an injury, and (during the week) Gabriel Martinelli was ill and Saka appeared to be injured against PSV, so this was cause for concern. However, the trio could be available to face Southampton. On Saka, Arteta said, "I think he was struggling a bit at the end (against PSV), but hopefully he will be fine for Sunday." As for Martinelli Arteta, he said, "He wasn’t feeling great during the week, but towards the day before the game, he was already feeling better, and that’s why we decided to play him a little bit." On Zinchenko, Arteta added, "He’s getting better and better and he’s progressing really well. 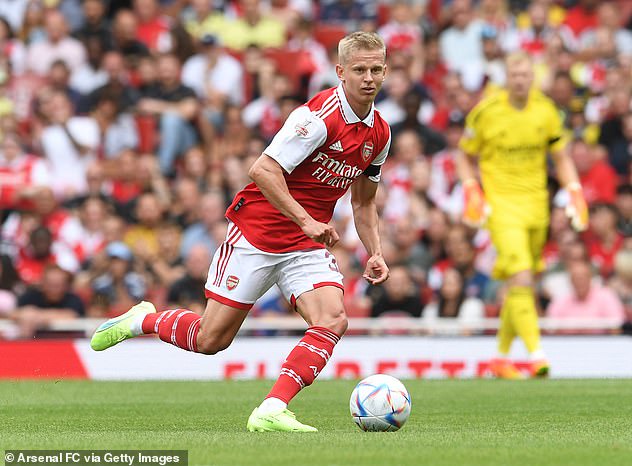 "He had a setback on the injury that he had at the start of the season, which is a shame, but knowing Alex, he will be back very soon."