By pkuruikoech (self meida writer) | 29 days 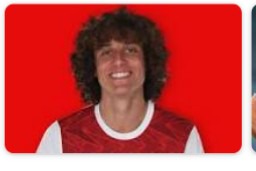 Starts in the first team have been scarce since he questioned the manager's tactics after a Champions League defeat to Roma but that doesn't detract from his free-kick ability.

He scored a memorable goal against Liverpool past season when he caught out Simon Mignolet with some quick thinking in a monumental battle at Anfield.

However, he's converted just 4.76 per cent of his free-kick attempts.

The West Ham maestro has put on a show for fans at the London stadium since his arrival in 2015.

He's not as deadly as Payet from distance but he has scored one goal direct from a free-kick – giving him a 5.56 per cent conversion rate. It came against Leicester and it was perfectly guided over the ball and into the top corner.

Foxes keeper Kasper Schmeichel was rooted to the spot and Hammers supporters will hope Lanzini can repeat the trick in the coming weeks as they battle against relegation.

The want-away Leicester attacker is highly skilled in several areas, including when it comes to striking shots from distance.

His technical ability from dead ball situations is one of the reasons Manchester City reportedly bid £65million to bring him to the Etihad during the winter window.

He's scored one of his 14 free-kick attempts. It came against Bournemouth earlier this month when he curled the ball around the wall and past Asmir Begovic. The Leicester No.26 has a 7.14 per cent conversion rate.

Ward-Prowse is a set piece specialist. His corner kicks cause havoc in the penalty area and he's always a threat when lining up a free-kick.

Like Mahrez, the Southampton midfielder has a 7.14 per cent conversion rate. His one free-kick goal was against West Bromwich Albion. It was a whipped effort beyond Ben Foster. 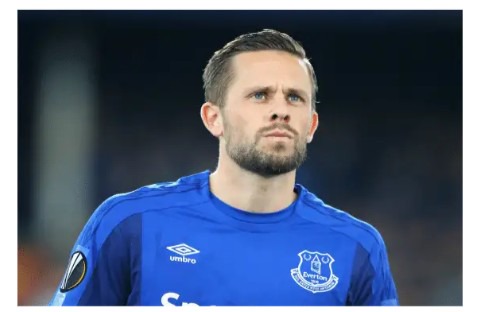 He was a creative whirlwind on the ball and he managed to find the back of the net with high frequency. He's scored two of his last 26 free-kick efforts. Both were vital.

Win Big With This Expertly Analysed Free Betslip of 29 Odds.

CONFIRMED: The Red Devils Set To Sell 6 Players To Fund For The Signing Of 2 Marquee Players