By BreakingHotSoccerUpdates (self media writer) | 2 days ago 1: Chelsea Gets Tripple Squad Boost As 3 Stars Return and are Available For Selection

Chelsea have received huge tripple boost after Christian Pulisic return was confirmed alongside Ngolo Kante and Reece James ahead of Brentford Clash. Pulisic return will provide Tuchel with attacking solutions especially after Romelu Lukaku uncertain fitness after picking muscle injury during the international break. Chelsea will take on Brentford on Saturday with Anthony Taylor being appointed the official referee for the match just one month after showing Reece James a redcard against Liverpool. Pulisic is likely to partner with Werner and Havertz in the attack for Chelsea while Ngolo Kante will partner with Loftus Cheek and Ross Barkley in the midfield. 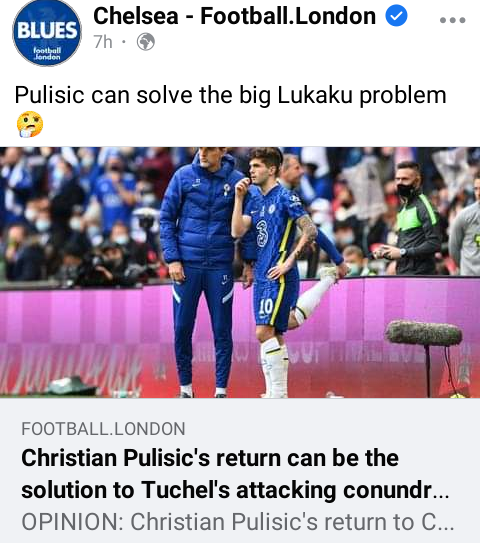 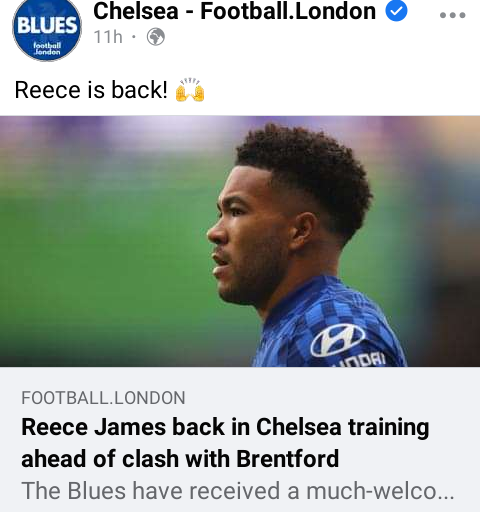 Chelsea stars have shined over the international break ahead of their match week 8 Premier League fixture against The Bees. Timo Werner scored twice for German alongside his team mate Kai Havertz which boosted their confidence ahead of their Club duty. Mason Mount and Ben Chillwell featured for England National teams, Billy Gimour shined for Scotland, Christensen kept clean sheets for Den Mark alongside Edourd Mendy who shined for Senegal although Romelu Lukaku was injured, he scored a goal for Belgium. 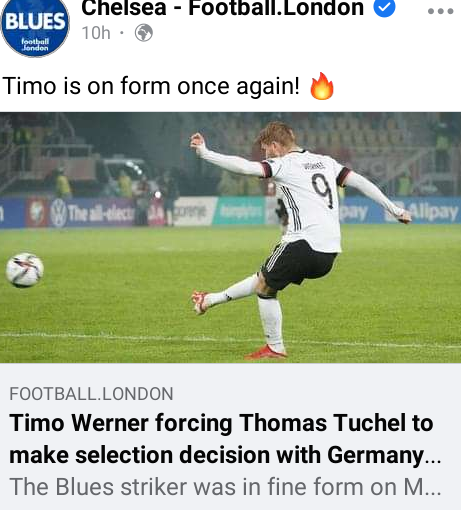 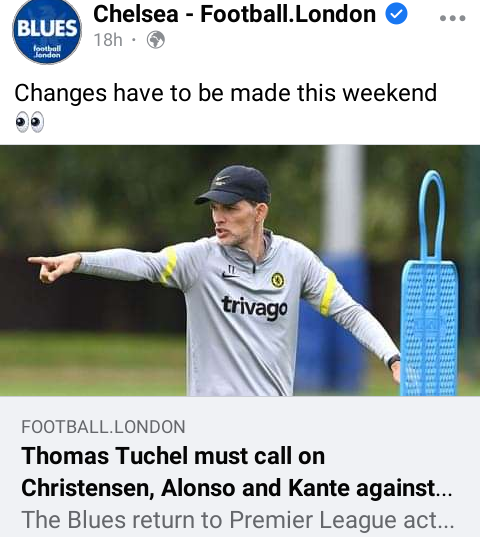 Chelsea have suffered a huge blow in the race of £34 Million valued Monaco star Tchouameni after Real Madrid recent move to hijack the deal. Real Madrid have developed a huge intrest on the French Midfielder Aurelien Tchouameni who recently helped his France win the UEFA Nations League Trophy as theu consider him a longterm replacement for Casemiro. Chelsea snubbed Tchouameni last summer transfer window for Saul Niguez who is yet to impress at Stamford Bridge hence Thomas Tuchel still closely monitoring the Stars' performance at Monaco. 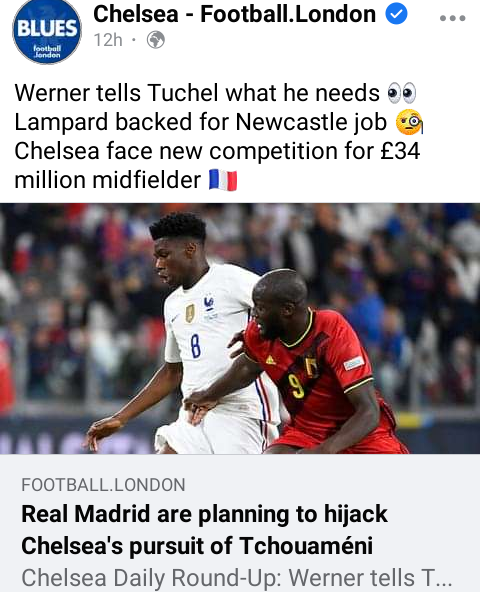 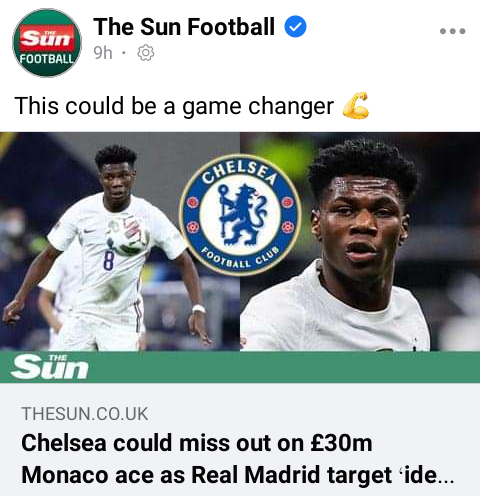