There's a lot of debate when it comes to football in kenya, much if what is talk about is more failures than successes. We've come from a far though there are times we were considered as non-elite football nation and our kenya Premier league was considered more as a farmers league.

The national team is no difference to the talks of our KPL, there were years when everything seemed okay. We were heading in the right direction ,the Adel Amrouche year's, the year's Ghost Mulee made us believe we can achieve anything despite us being underdogs in Egypt, but then the rain started beating us on and off results, unprofessionalism affiliated with the football body headed by Nyamweya ie lack of pay and allowances, unprepared trainings late and questionable call ups. 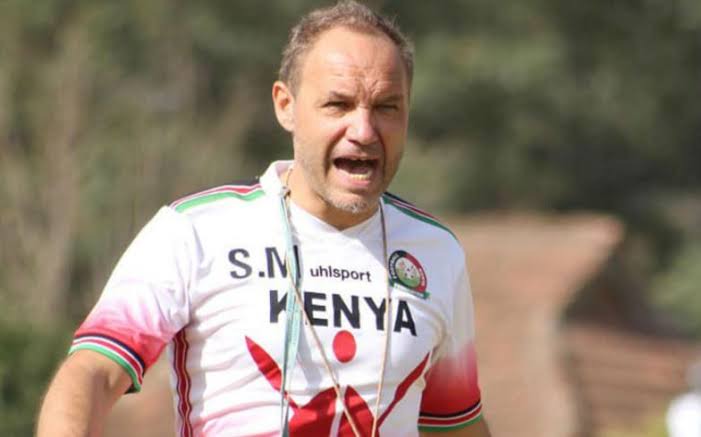 But that said we have managed to put that in the past we've celebrated too. I can mention three or so years that defined us as a proper football country last year we qualified for the AFCON in Egypt though in a tough group but we managed to pull of some strings and got away with some fovaourable results one being outshining our East African rivals Tanzania. 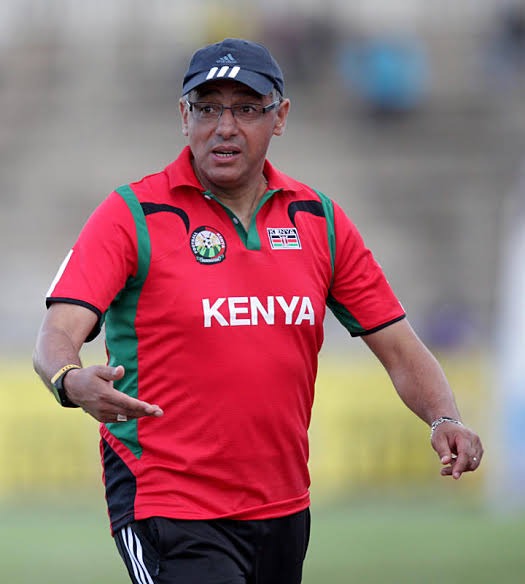 In all these talk there's one character that has always followed us along in these journeys the 'Muzungu technician'. There's no season single season or two in the KPL that both AFC Leopards and Gormahia have gone without yearning for 'elite' management services. 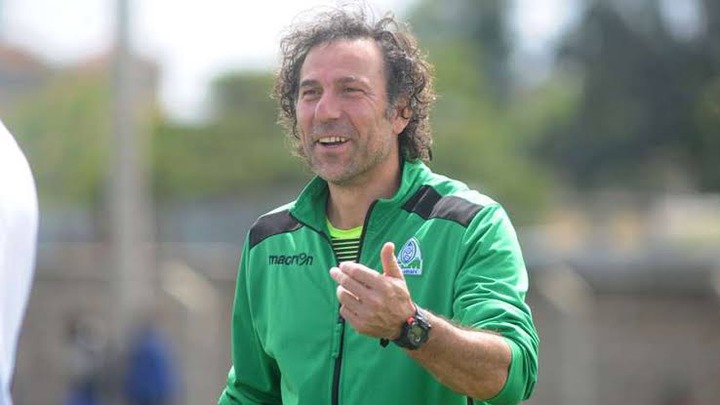 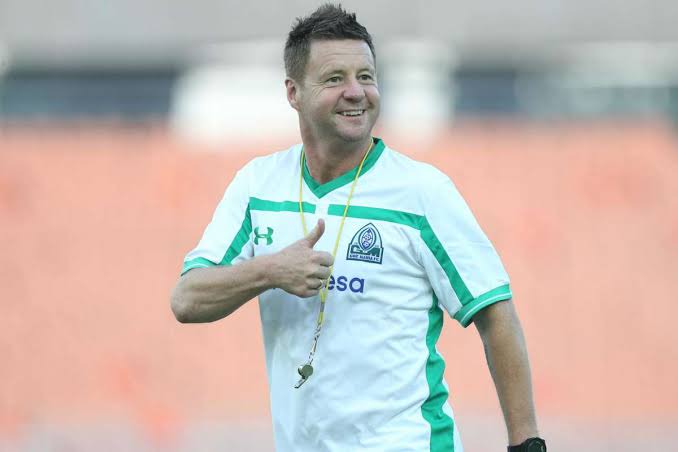 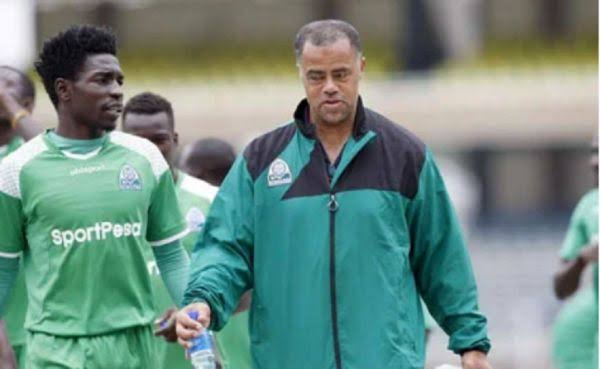 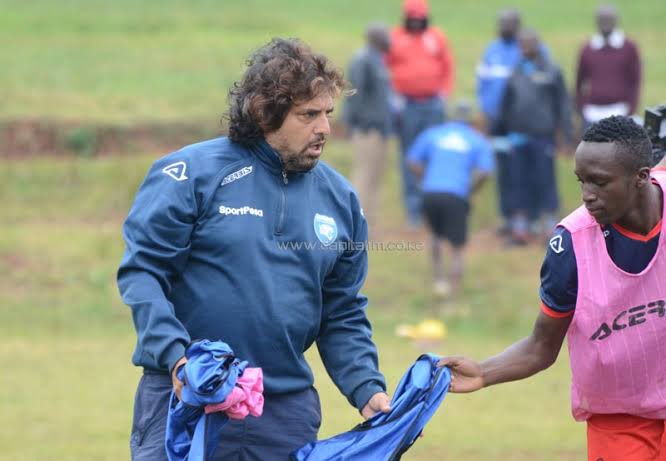 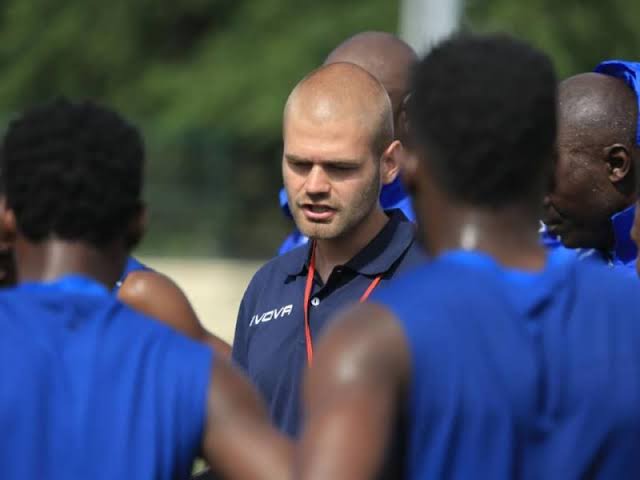 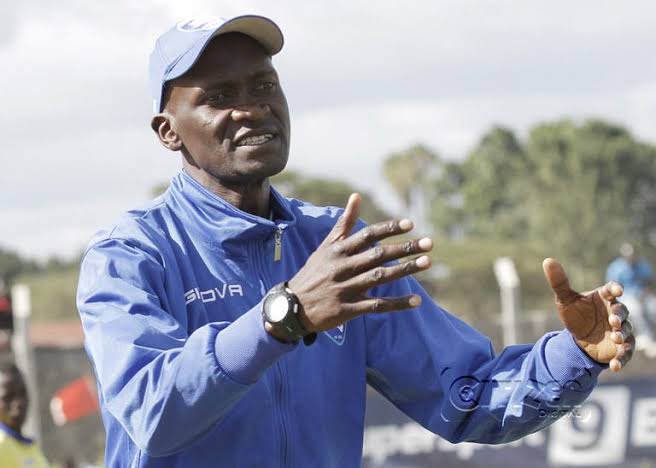 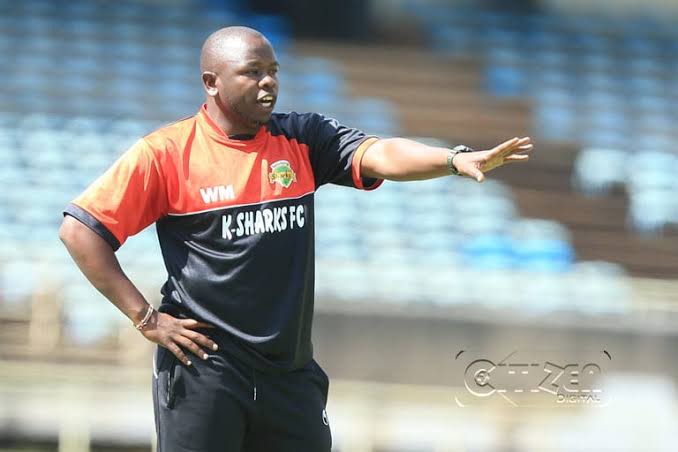 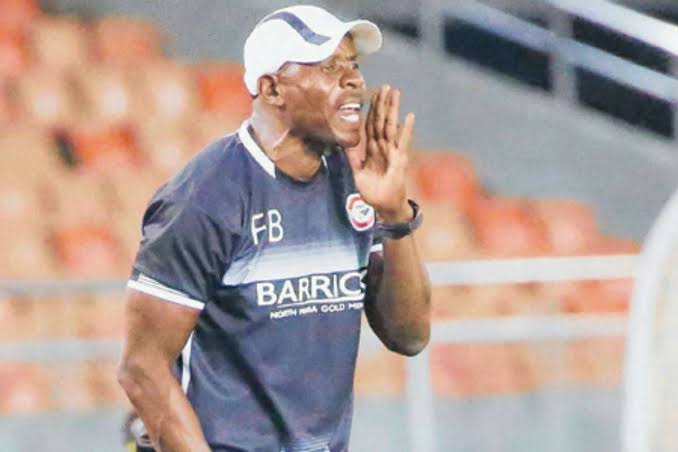 but we always not get it right when it comes to delivery. As in is it the lack of support from the governing bodies should we blame our players for less efforts or we still have bits of this thing called unprofessionalism, evidently not one but all the home based managers that have been appointed to lead the national team or these clubs do read from the same script. Day in day out the complaints are the same from them and also from fans to them.

Gormahia have had some good results with these outside managers winning KPL has been their norm but we can not say the same for AFC Leopards who keep changing coaches but we do know the results.Actually funny enough Leopards have had better progress with home based coaches than foreigners but still they choose go overboard.

I do believe that we should start believing in our own people that have grown and mentored in the the KPL as in they know kenyan football in and out, what it takes to be successful and the things to avoid. The football management in.our country should also develop a proper mechanism whereby home based coaches do a benchmarking in these Elite football nation's let them enroll in this classes so they can sharpen their technical skills which will be an additional advantage to football development in the country.

We have manager's that have got that extra inch by getting FIFA approvals. Some have schooled enough in this field by digging deeper in their pockets but truth be told however much sparkling they are that's not what our clubs look for infact when they do employ them they'll pay them less but they do have same qualifications as the foreigners 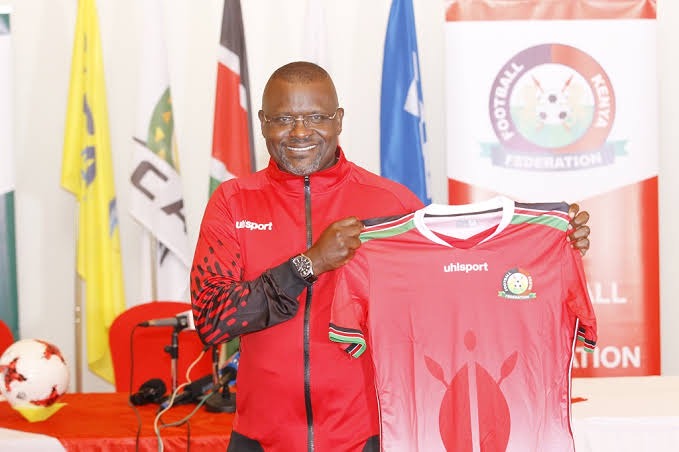 For us to go forward we need to embrace our own look at Senegal and Nigeria they've done it why not us? They are African countries and they do export their coaches to our country so why can't we do so? It's time we get back to the drawing board and fix this thing. 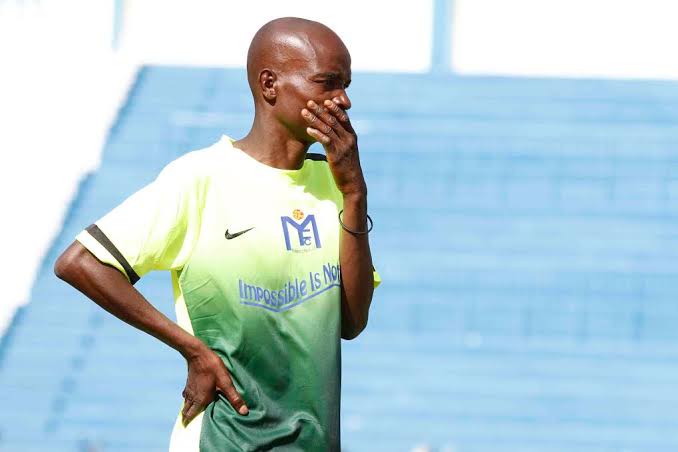