By Spothub (self meida writer) | 27 days

Lincoln haven't won in their last five matches this season and they must win this match in order to revive their chances of surviving in league one.

During the last five meetings with Lincoln playing at home, Lincoln have won once, there have been two draws while Milton Keynes have won 2 times. The goal difference is 8-7 in favour of Milton Keynes.

Betis have won three home games in a row. They have scored in four of their last five matches this season and they are currently position eight.

Guido Rodriguez has more yellow cards than any other player at Betis. Stefan Savic has collected seven for Atletico. 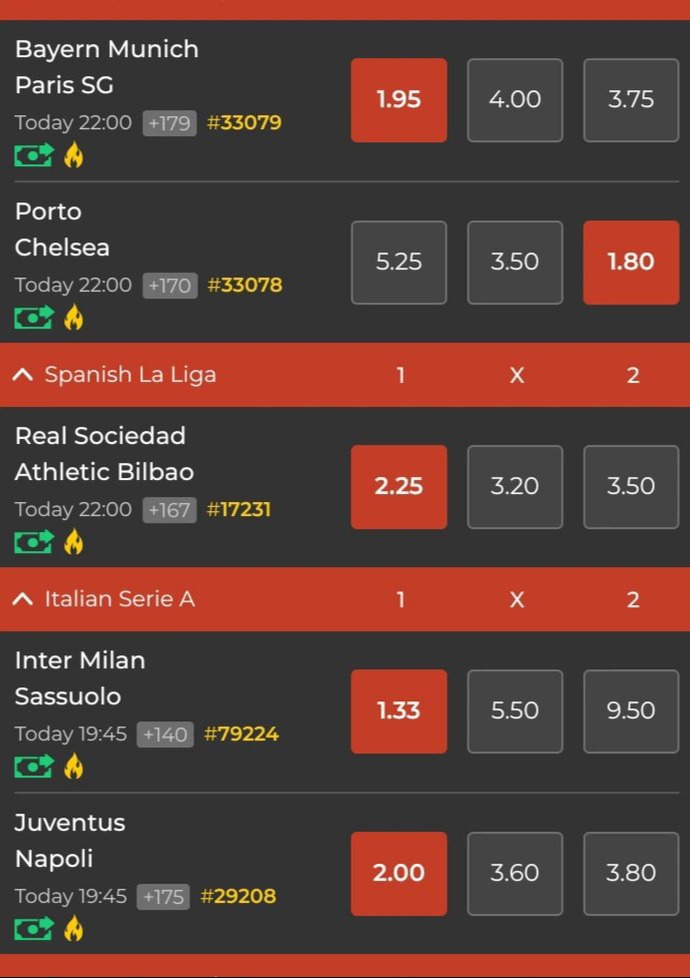 When playing at home, Celta Vigo have not lost to Sevilla in their last four assignments since January last year.