Chelsea manager Thomas Tuchel is yet to officially sign a player despite letting his key players like Antonio Rudiger and Andreas Christensen leave as free agents.

The Germany tactician is however packed with cash after being handed a £200m transfer budget by club owner Todd Boehly in an attempt to finalize Raphinha's deal alongside other top transfer targets like Raheem Sterling and Jules Kounde.

Tuchel's interest is to sign at least two centrebacks and a striker and it's like he has already found a perfect replacement for Rudiger as per latest reports.

According to the Sun Football, Chelsea have received a huge boost in pursuit of Juventus and Dutch international Matthijs De Ligt following claims that the 22 year old is willing to move to premier league and club will only allow him to exit if Chelsea will meet their demand. 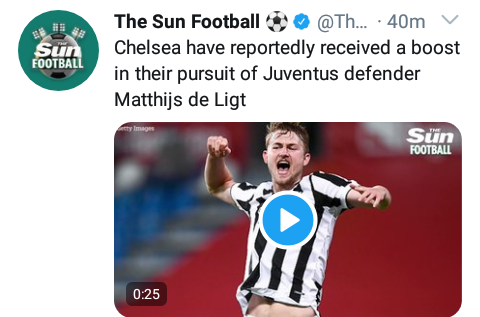 It's further hinted that the Stamford Bridge are preparing a much more improved bid after their swap deal involving Timo Werner got rejected.

Meanwhile, Ousmane Dembele is close to extending his stay at Camp Nou as per the same report. 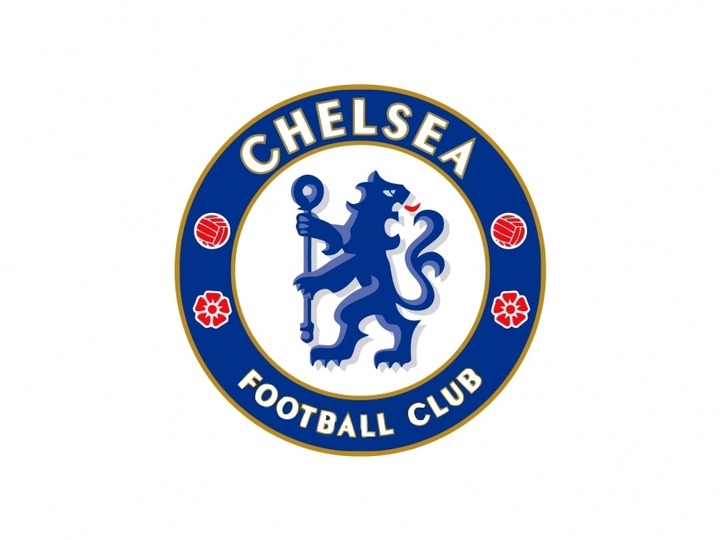 EPL Legend, Sergio Aguero Reveals One Team That Can Challenge Man City For The EPL Title This Season

Done Deal;Star To Undergo Medical Tests Tonight And Sign A Contract Until 2028.