Ten Hag men managed to come from behind and grabbed all the three points in the Europa competition against Omonia Nicosia last night. In that match, United were the better side as they created multiple chances upfront. 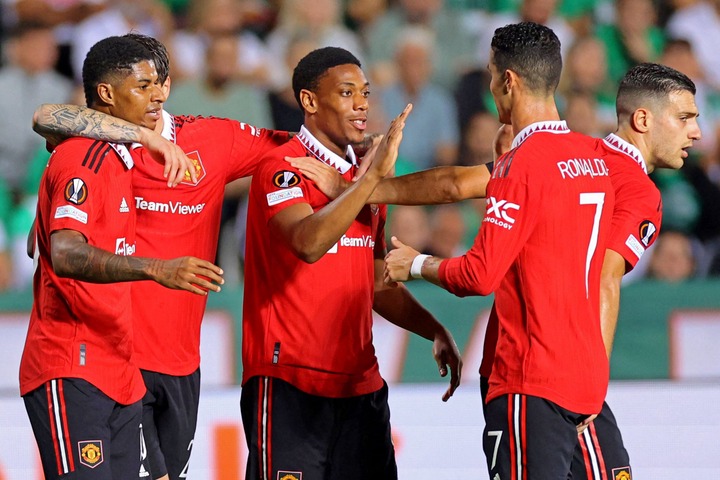 The visitors opened the scoring in the 34th minute after Manchester United left their defence open. In the second half, Ten Hag made some changes where he brought on Rashford who ended up scoring in the 53rd minute. Martial who also came as a substitute added the second one ten minutes later. 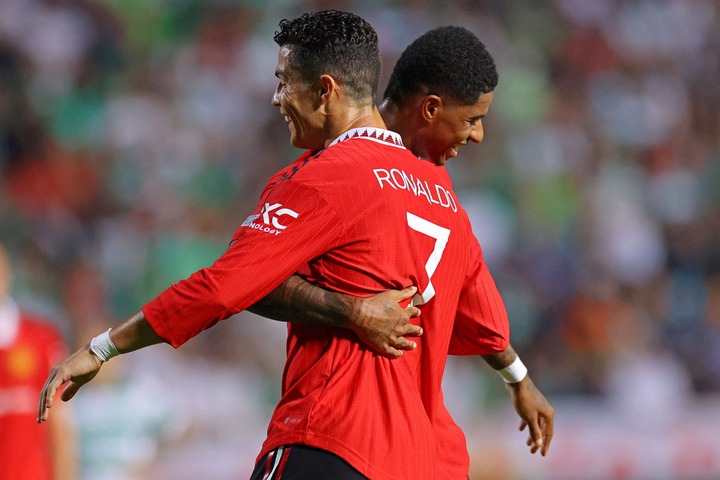 In the 84th minute, Rashford was on the scoresheet again as he made sure United sealed all the three points. One minute later, Omonia pulled one back but it was not enough to help them grab a point. United ended up winning all the three points by the end of the final whistle. 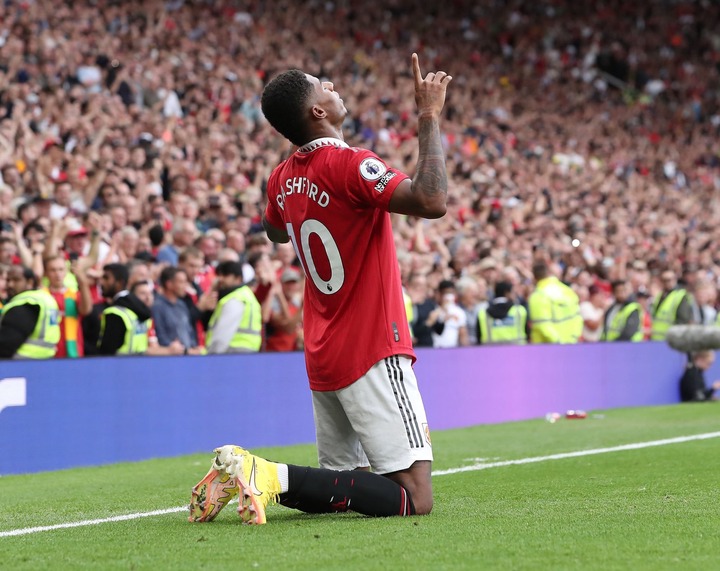 In that match, one of the player who impressed is Marcus Rashford, he came off the bench and scored twice to help United win all the three points. The English forward has been impressive this season where he has been scoring important goals. Last month, he was voted as player of the month following his good performance for United. Yesterday, Ten Hag started him from the bench as he gave other player a chance to prove themselves. He was brought on and made a massive change where they ended up winning all the three points.

Rashford top perfomance proved he might be unstoppable in the coming matches if Ten Hag will stop benching him.

Tomato ketchup pasta recipe for you and your family

World Cup Team of The Group Stage Revealed With Maguire, Rashford Among Headliners