By Gisteress (self meida writer) | 11 days 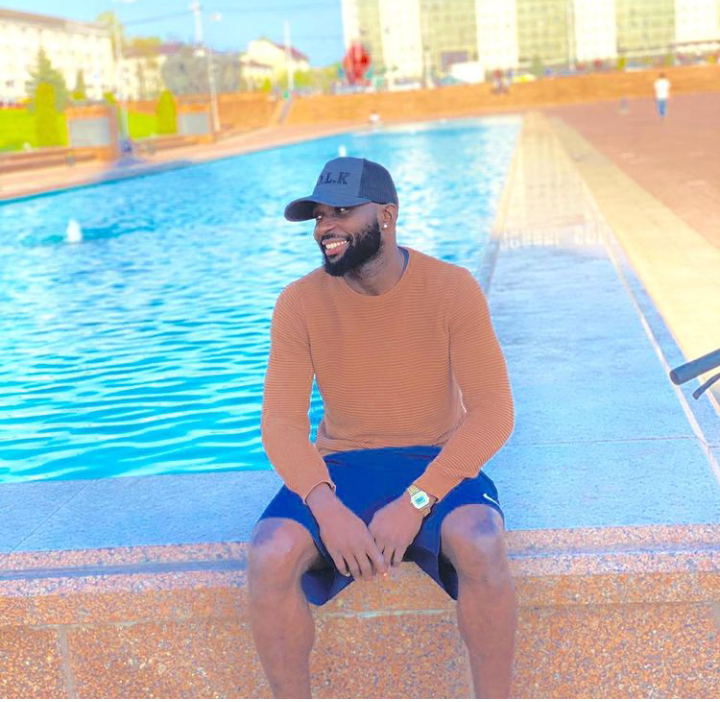 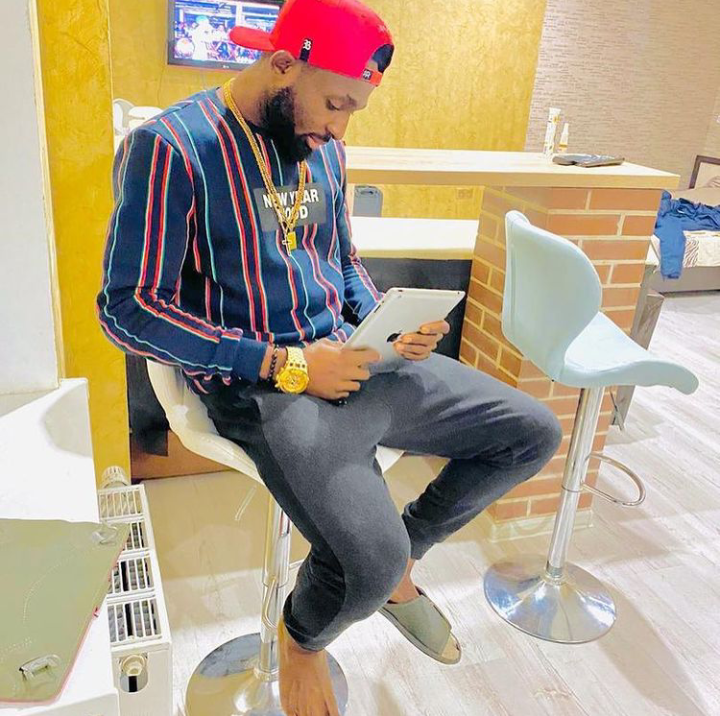 The game of football has moving from one continent to another easy for players as they aim to achieve their visions. It is the prayer Wed dream of many Nigerian footballers in training to get to play for an European club, but no one prays to die far from home with his/her dreams unfilled. 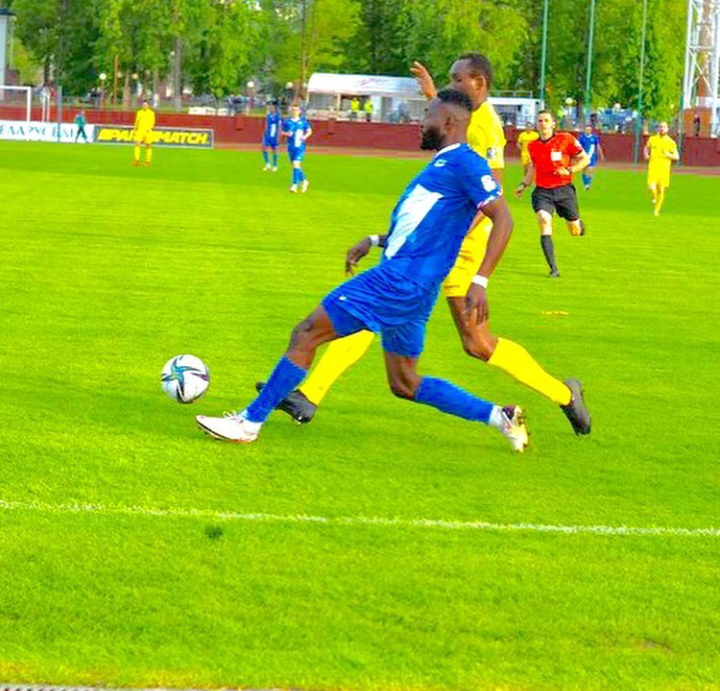 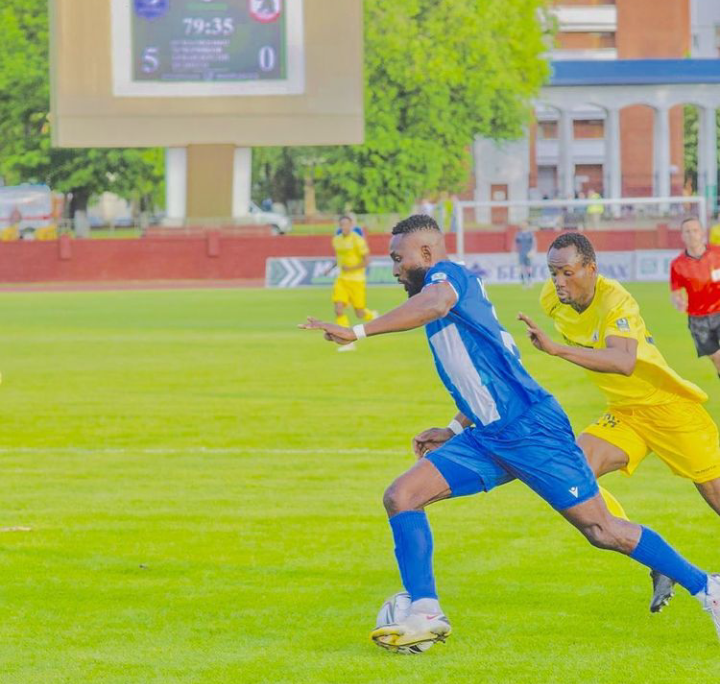 Nigerian striker, Kelvin Odenigbo was a player for the NAF Rocketin in the Nigerian National League (NNL) before gaining a deal with Vitebsk in Belarus in the month of March. He was first sent on loan to the European club but after a series of well performed games, he got himself a permanent deal. 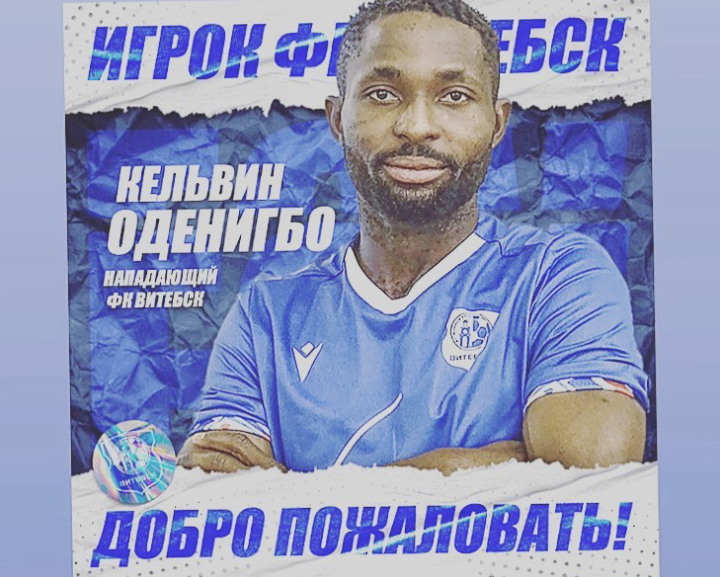 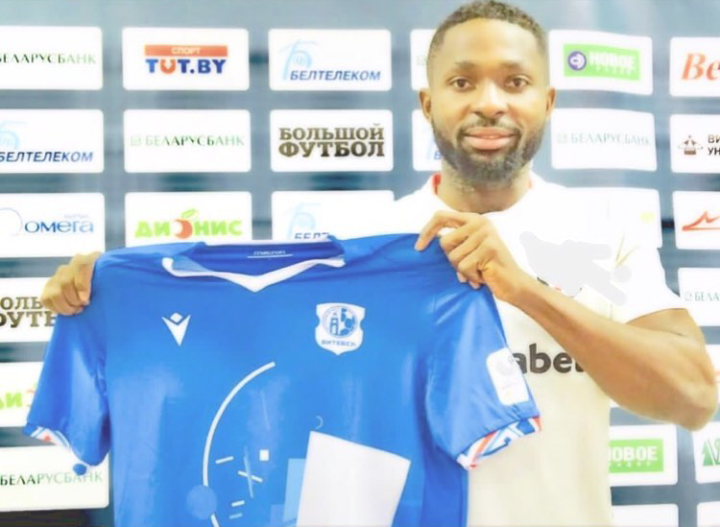 Just of recent, the Belarusian football club released a sad statement which confirmed the death of Kelvin after drowning in a lake. This comes less than 3 months after signing a huge European deal. 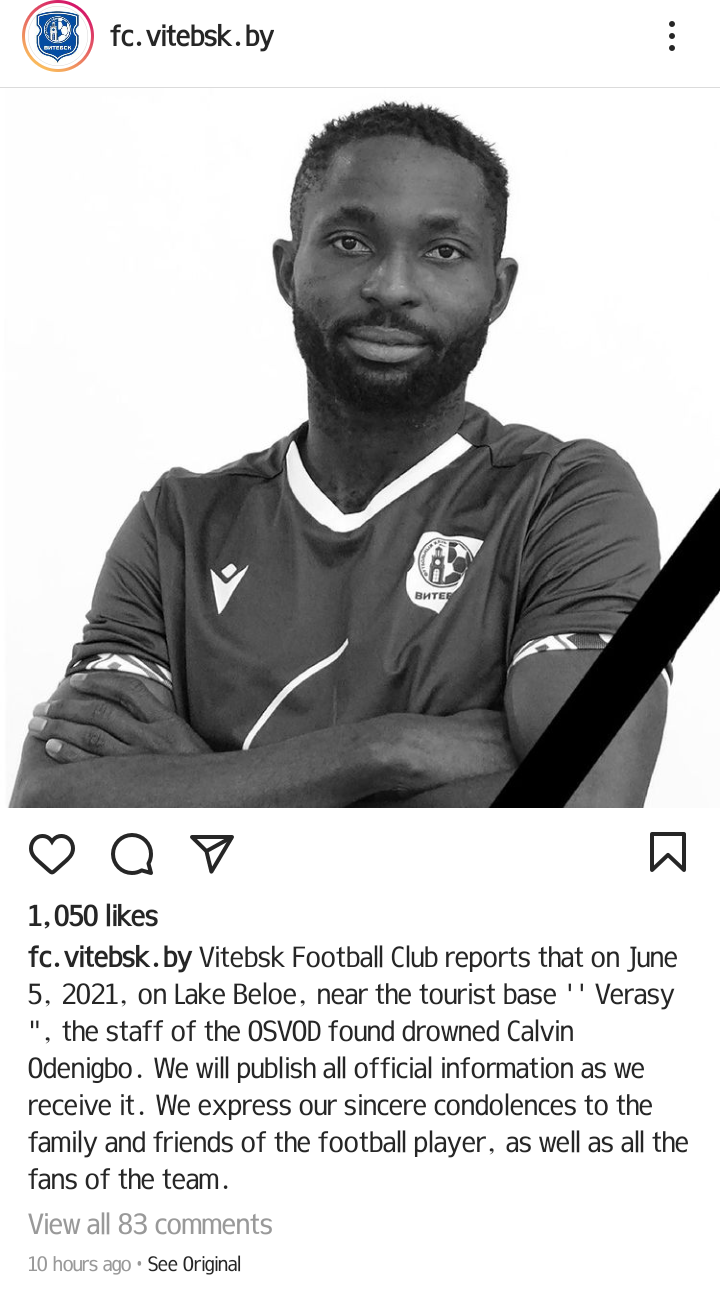 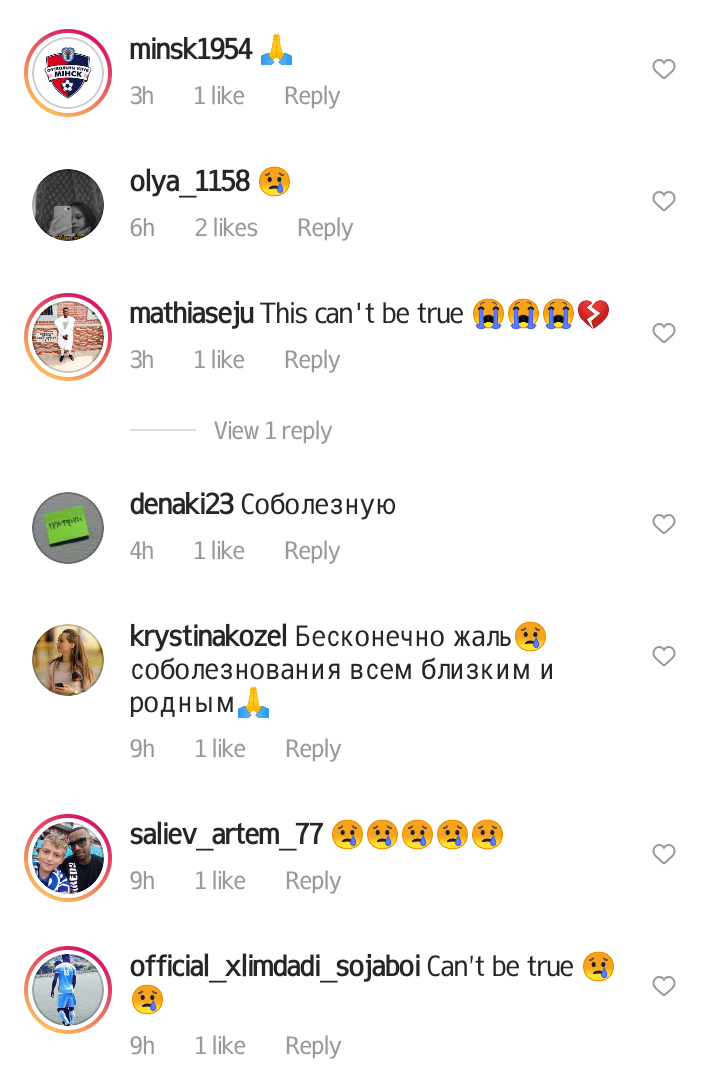 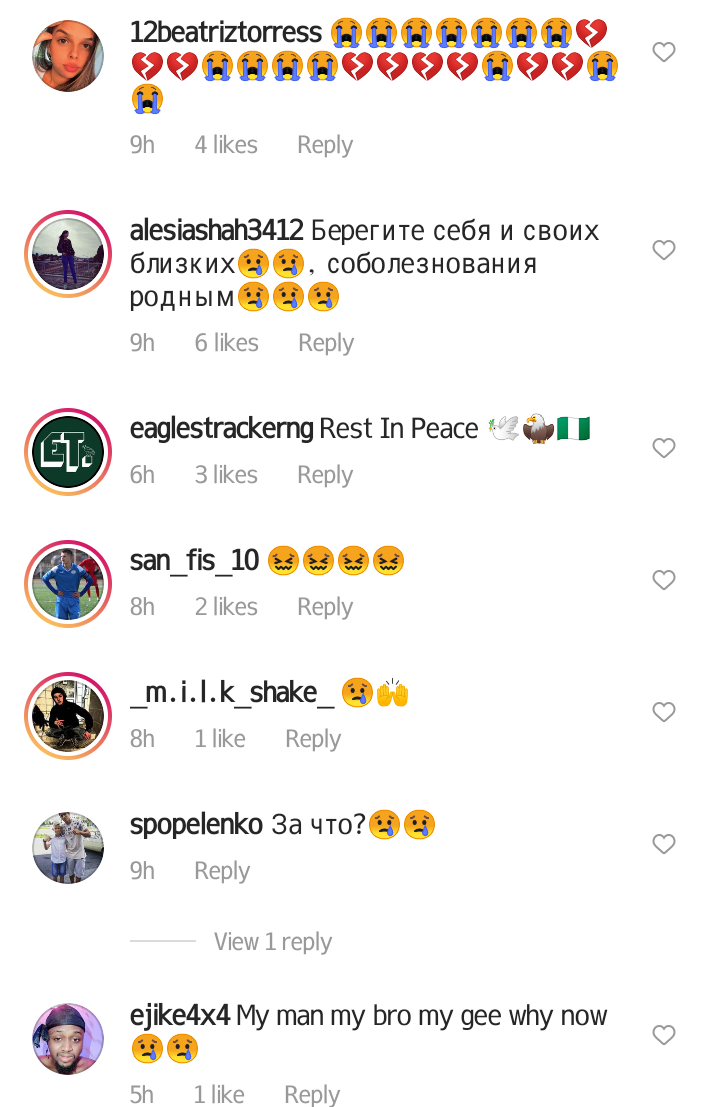 On the release of this statement, fans rushed to react as they expressed their greatest sorrow in the loss of the player, but most of the reactions were made mostly in Belarusian language without translation. Though it beats sad and emotional emojis which showed their grief.

Kelvin was a good striker and he was just 20 years of age as of his time of death. The European club expressed their greatest and sincere condolences, promising to publish all the investigations and official reports once they become available. 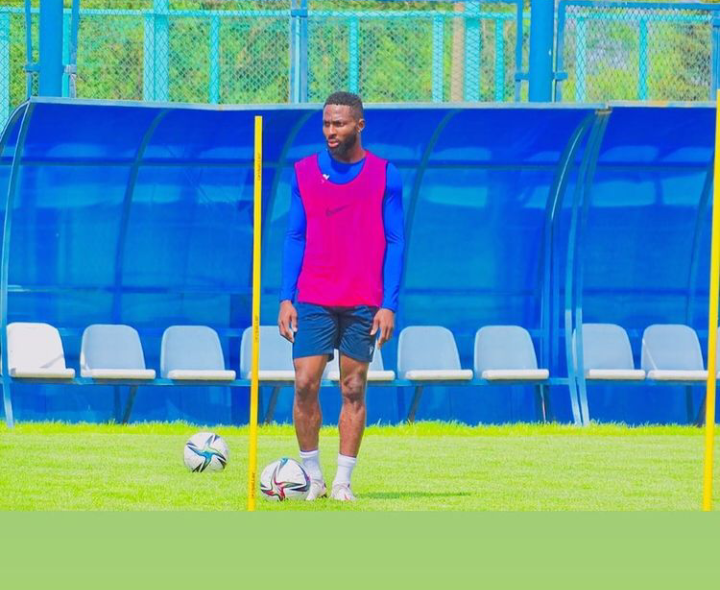 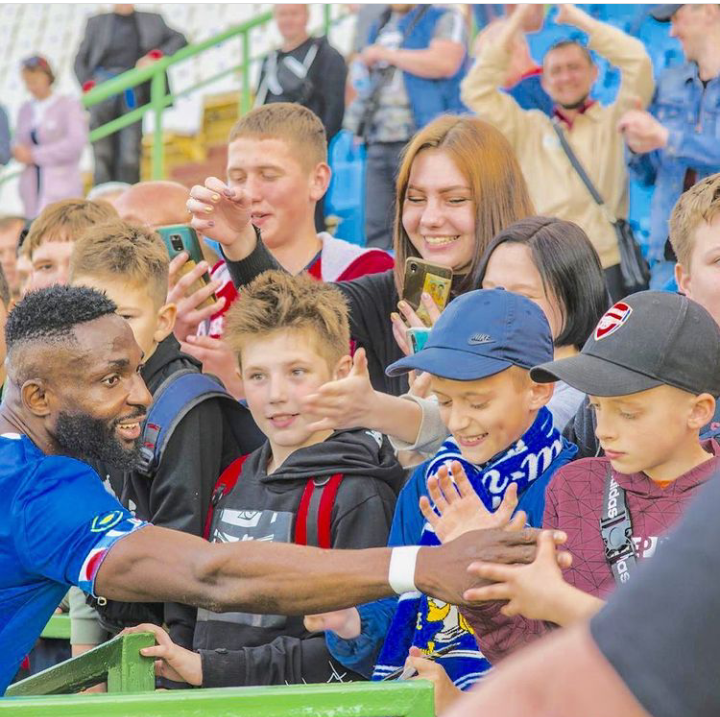 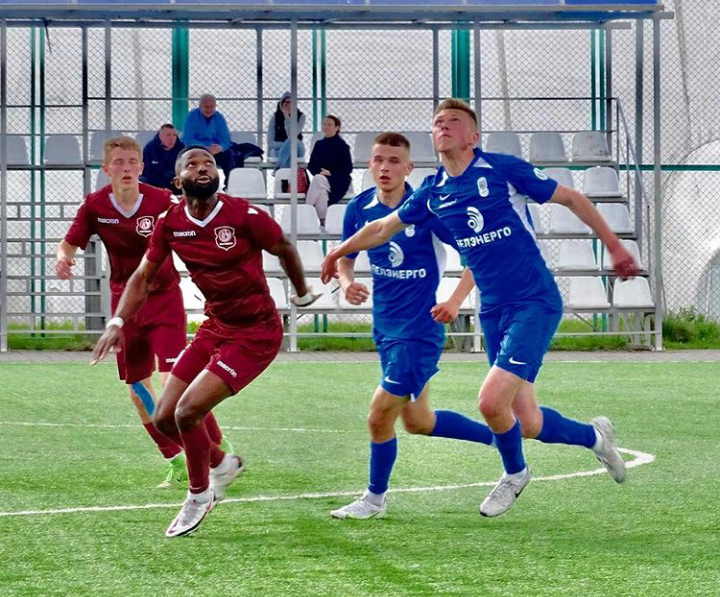 The sorrow that comes with death at the edge of success is immeasurable. May his family find comfort. Rest in Peace Kelvin.