A Chelsea Legend Return to the Bridge

By Charlessy (self meida writer) | 14 days 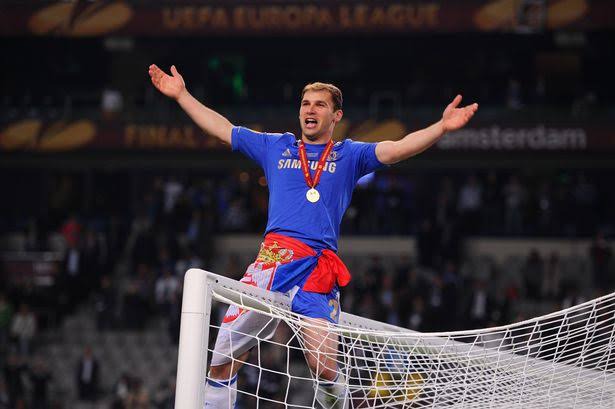 Since his exit from Chelsea, 37 year old Branislav Ivanovic returned to the bridge for the first time since 2017 playing for West Browm Albion.

The Serbian International who is considered a Chelsea legend was featured for 13 minutes in a game they won 5-2. He holds a lot of records at Chelsea:  9 trophies to his name and he is also the second best goal scoring defender after John Terry with 34 goals.

Despite his age he proved he is still that defender you fear facing. He constantly kept Chelsea's main striker Timo Werner at bay and even outpaced him. 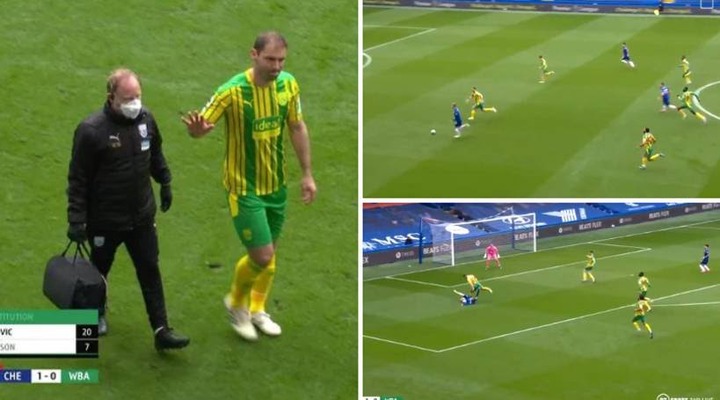 He probably might have scored against his former team had he played longer but unluckily he suffered from a hamstring injury that got him substituted in the 36th minute having played for only 13 minutes. 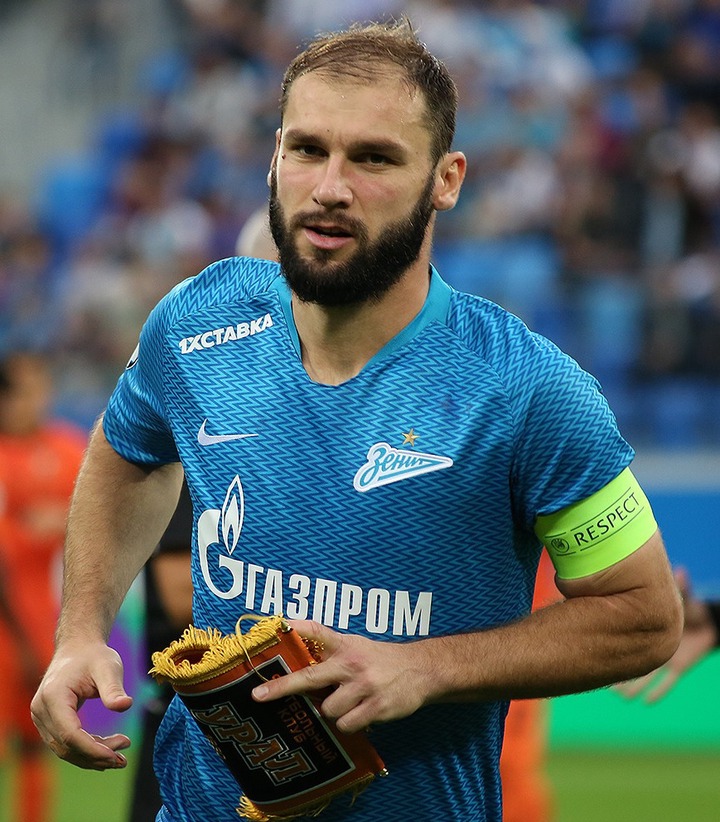 He played a vital part in helping the baggies to shut the in-form Chelsea. Chelsea's race for a top 4 finish in the premier league suffered a major setback with teams like Liverpool, Westham, Everton and Tottenham closing in.

Content created and supplied by: Charlessy (via Opera News )

Win Big From this 39-Odd Betslip

Manchester United Boast of This Record in Europe Currently

Common Signs And Symptoms Of Syphilis You Should Be Aware Of

So DP Ruto Was Being Played? ODM Party Official Statement Regarding Oparanya Meetings With Ruto

Is He The Best Player Ever Existed? Meet This Top Player With The Most Trophies In His Football Career

Brilliant Sure Soccer Predictions to Bank on and Win this Sunday