Five players that might join Chelsea soon and make the blues dominant force.

Chelsea have one of the best squads in Europe. The blues recently were crowned the champions league winners and the European champions after winning the super cup. Chelsea are set to begin their club world cup campaign this month in abu dhabi. The blues failed to sigh any senior player in the January transfer window, despite been heavily linked with ousmane dembele in particular. 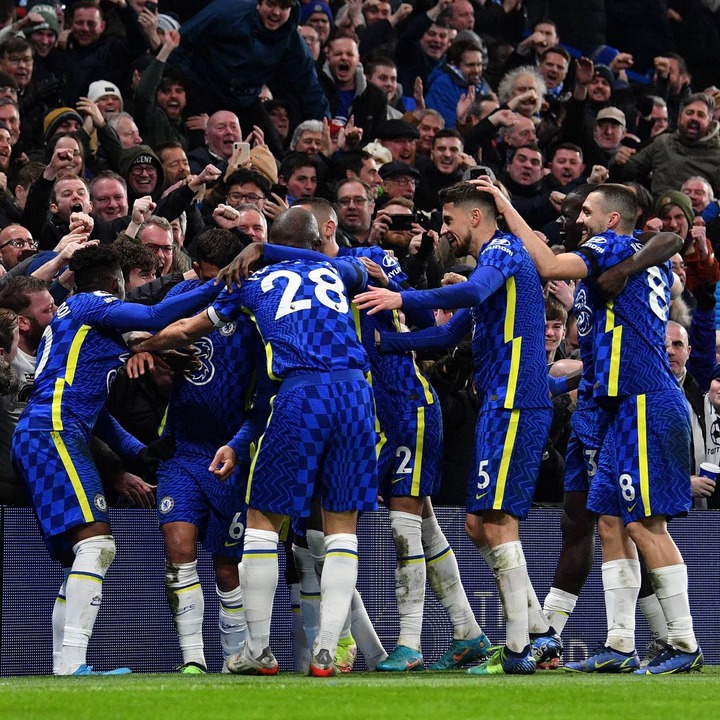 However, the blues might have a busy summer with tuchel looking to strengthen his squad to his liking. Recent reports suggest that the blues and ousmane dembele might have an agreement for the French winger to join in the summer. Dembele could reunite with his former coach at Chelsea. 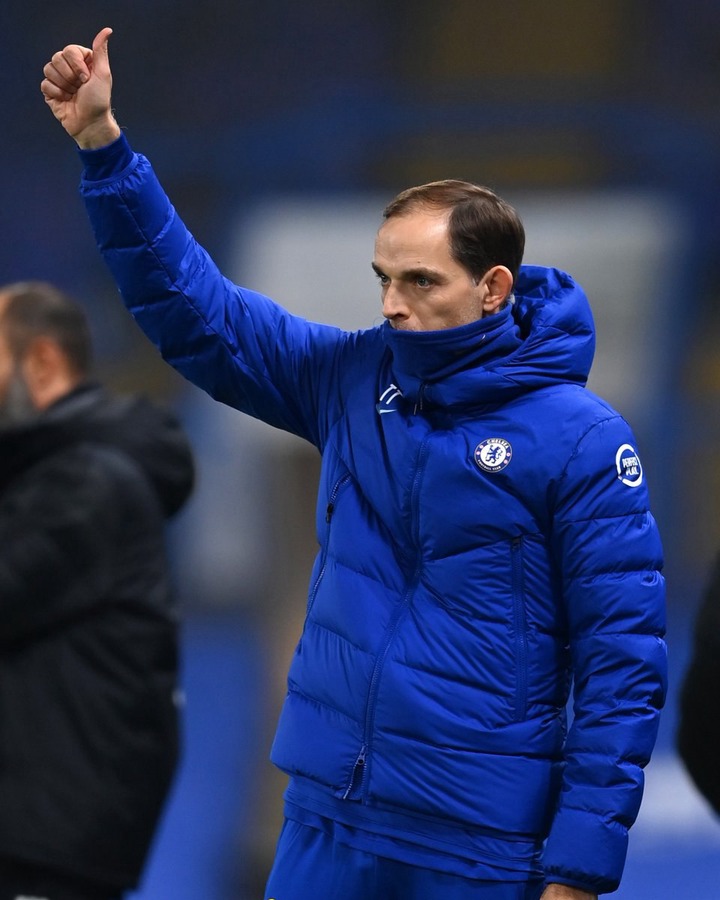 Tuchel is set to push for the signing of jules kuonde. Kuonde saw a move to Chelsea collapse in the summer, however the French defender may finally secure his move to London in the summer. Chelsea are also linked with their former midfielder, Declan rice. The blues could sell both loftus cheek and Ross Barkley to make room for an additional midfielder. 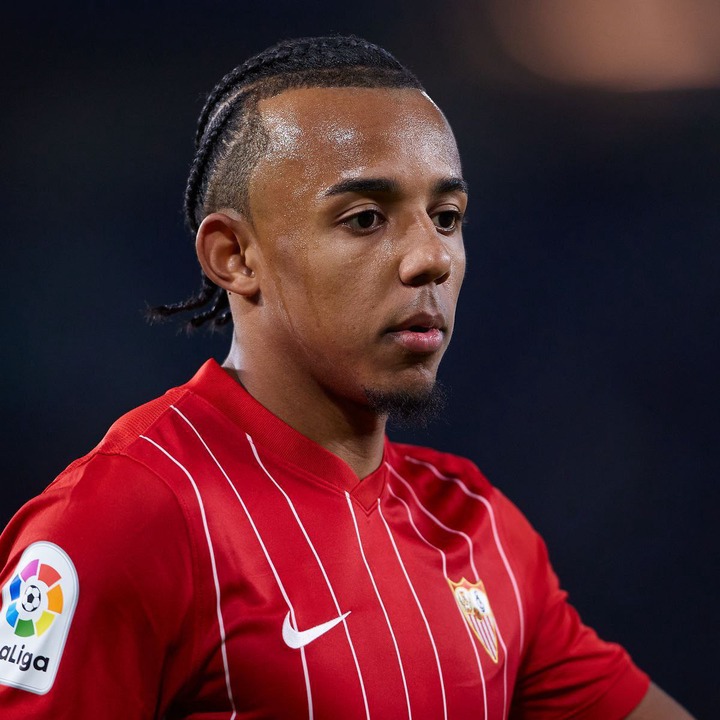 Chelsea could also send saul niguez back to Atletico Madrid after his loan deal expires in the summer. The blues are set to attempt and bring rice back at Stamford bridge. Rice has been one of the best midfielders in the premier league, and is currently the captain of westham. 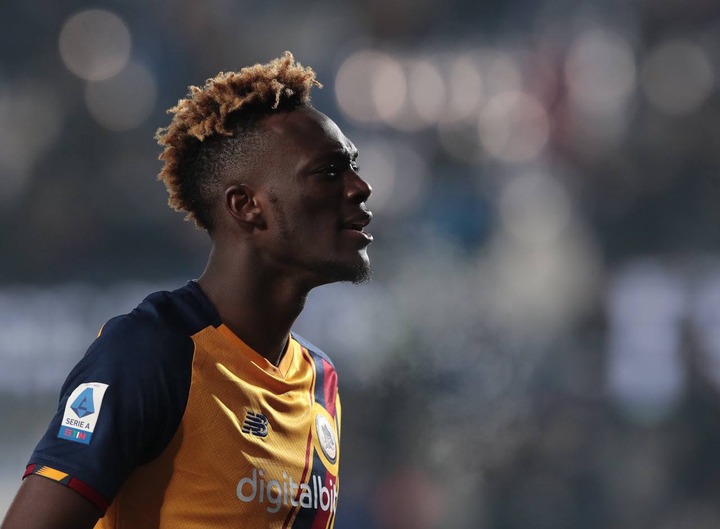 Chelsea could also resign tammy abraham from Roma. The English forward is currently doing well in Italy. It has been reported that the blues have a buy back clause in his contract. With lukaku failing to flourish at Chelsea in his second spell with the blues, Chelsea might opt for their home grown striker. 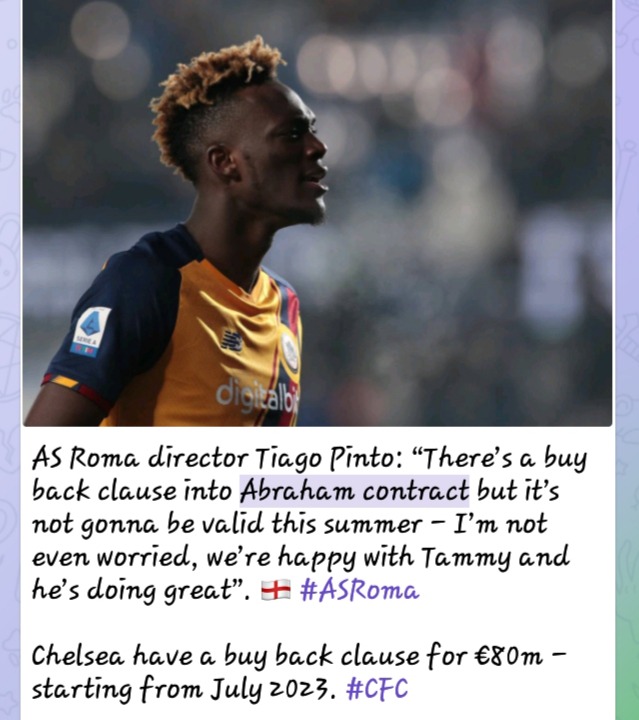 Tuchel is also reportedly interested in signing tuochomi. The Monaco midfielder has been linked with various teams, among them been Chelsea. Tuchel is said to be a huge fan of the French midfielder. Who would you love to see at Chelsea the most?