Forget Pogba, Here is "The Future Modric" Real Madrid is Set To Sign

By CommandNews (self media writer) | 1 year ago 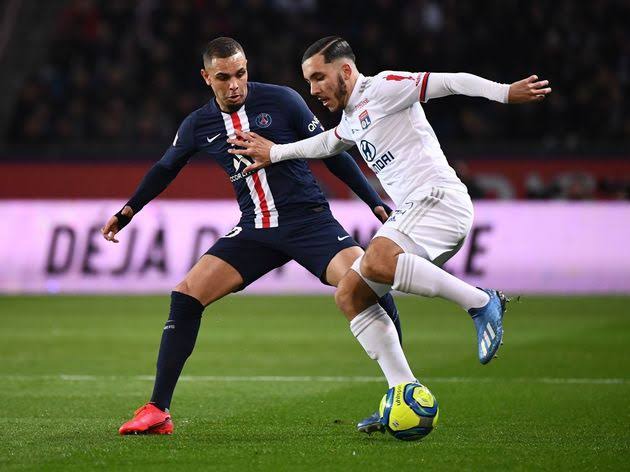 With clubs scouting different players in preparation for the summer transfer window, Real Madrid according to multiple sources are closing to sign a player considered as "the next Xavi."

At the age of 16, Olympique Lyonnais teenager Cherki has caught the eyes of big clubs. Recently OL President Jean Michel Aulas admitted that Real Madrid and Manchester United are interested in the signing of player who has signed a professional con with his current club.

Cherki is considered one of the rising stars with eye catching performances ranging from confidence, long range passing and flair in his movements. He has already featured for OL in 12 games producing sensational performances and scoring two goals and assisting one. 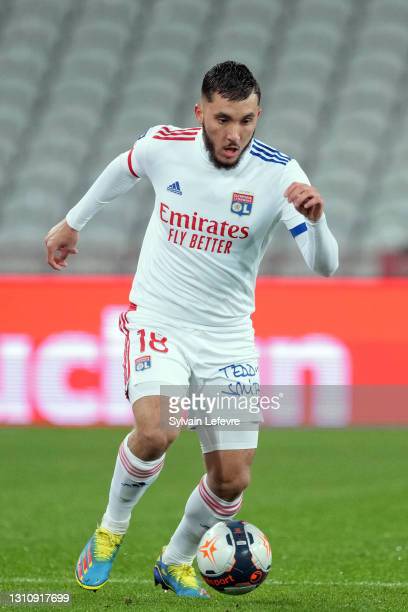 "The two clubs that were interested in the player when we won his faith were Real Madrid and Manchester United." OL President told telefoot..

With the aging Real Madrid trio of Luca Modrid, Tony Kroos and Casemiro, Real Madrid are expected to sign young generation that will push Blancos for more years to come. The Real Madrid President has also admitted that more signings have to made if they are to dominate the European football again.

Lyon are facing a summer of uncertainty with reports indicating Real Madrid are already preparing a bid to sign the young coveted playmaker.