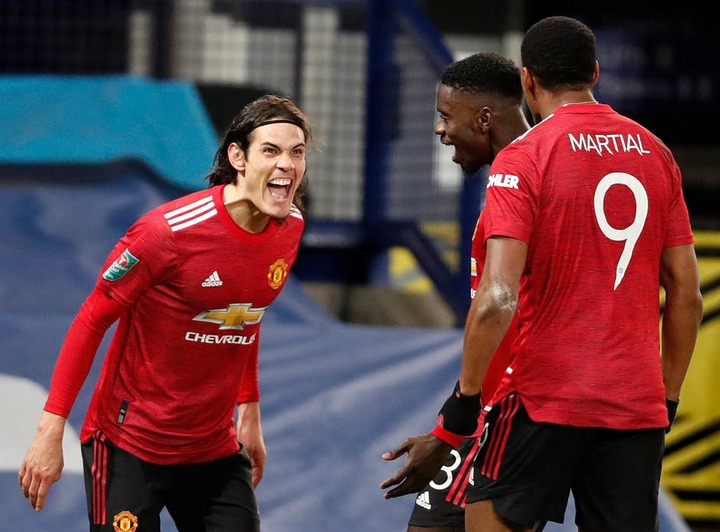 Manchester United are looking to offload French striker, Anthony Martial during the current summer transfer window. Having signed Jadon Sancho from Borussia Dortmund at a whopping £73 million, the Red Devils are now willing to listen to offers for Martial. 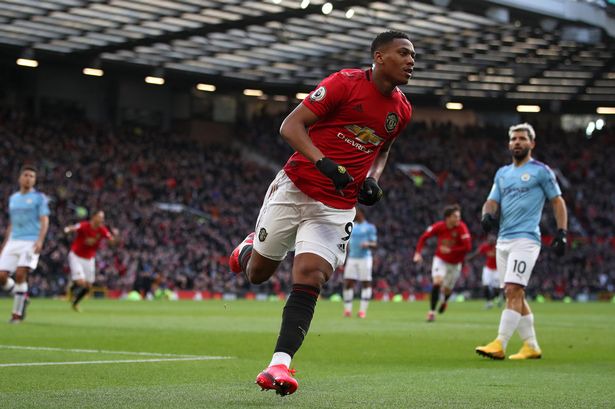 Tottenham Hotspur have shown their interest in signing the player but have still not made an official bid for the player. The club is looking to have a verbal agreement with Martial and Manchester United before placing their bid. Tottenham Hotspur are looking to find alternatives for a striker incase Harry Kane leaves the club before the start of the season in August. 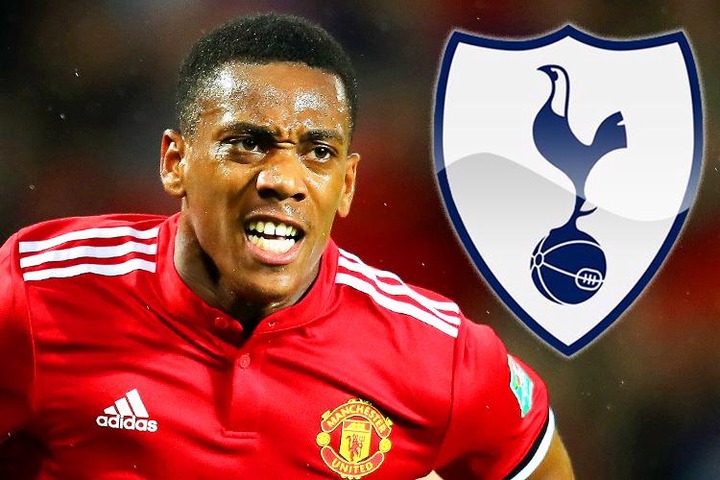 Meanwhile Manchester United are still set to sign more players during this summer transfer window with the likes of Rafael Varane in the list of top targets by the club. Martial who joined Manchester United from Monaco in 2015 has managed to make 167 appearances for the club and scored a total of 55 goals over the period he has been at the club. However, the French player hasn't made it clear on his ambitions to leave the club. 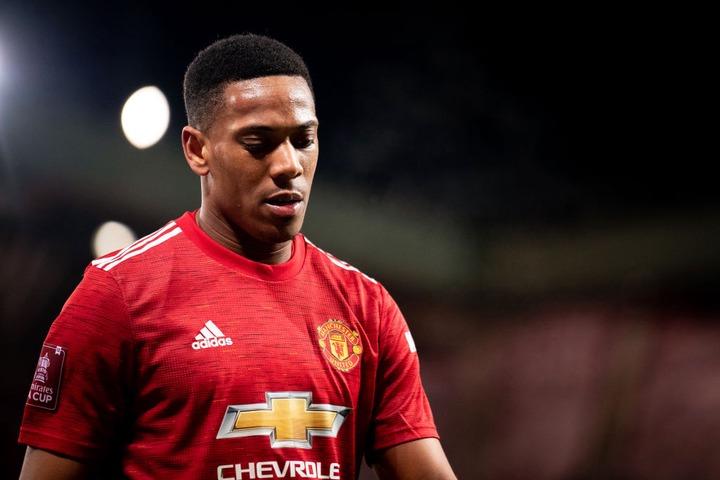