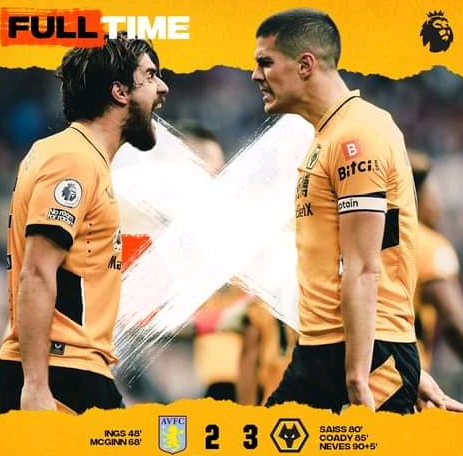 Astonvilla were destroyed by Wolves 3-2 at Villla Park to register their 3rd Premier League defeat of the season. After a goalless first half draw, Aston Villa opened the scoring in the 48th minute through Danny Ings who was assisted by McGinn to gift the hosts a 1-0 lead. McGinn scored the second goal before Saiss, Coady and Reuben Neves scored 3 goals for the visitors in the stoppage to seal all the 3 points. After the 3-2 victory, Wolves climbed up to position 8 with 12 points while Aston Villa dropped to position 12 with 10 points. Norwich City were held at Carrow Road by Brighton into a goalless draw hence dropping 2 vital Premier League points. Following the 0-0 draw, Brighton climbed up to position 4 with 15 points while Norwich City moved up to position 20 with 2 points. 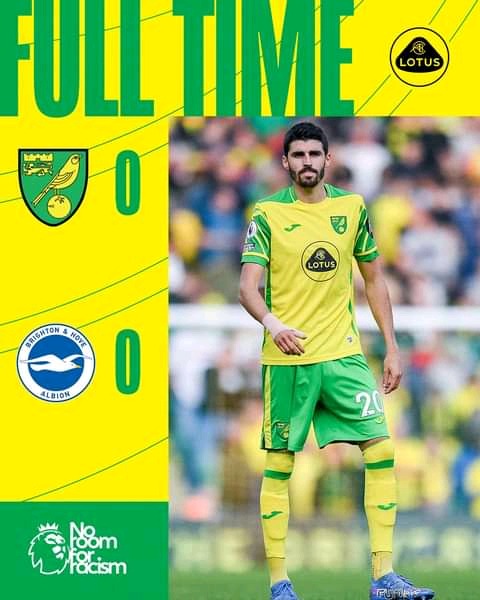 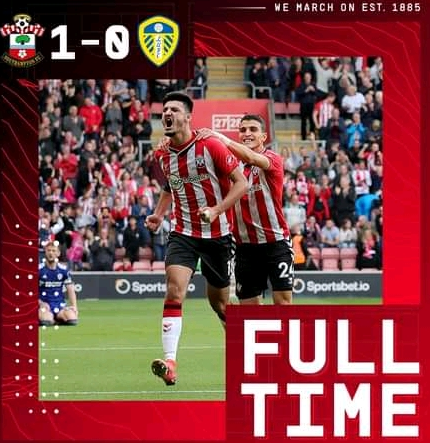 Southampton defeated Leeds United 1-0 at St Marys Park to seal a vital clean sheet win and 3 valuable points. The Saints struggled to break Leeds United defence in the first half hence being forced to a goalless draw at halftime. Southampton goal was scored in the 53rd minute by Armando Broja who was assisted by Redmond to seal all the 3 points and climb up to position 15 with 7 points. Leceister City saw off Man United 4-2 at King Power Stadium to end their 29 matches unbeaten run away in the Premier League. Leceister City goals were scored by Tielemens, Soyunchu, Vardy and Daka while Man United consolation goals were scored by Greenwood and Rashford. After the 4-2 victory, Leceister City climbed up to position 11 with 11 points while Man United dropped to position 5 in the Premier League Table with 14 points. 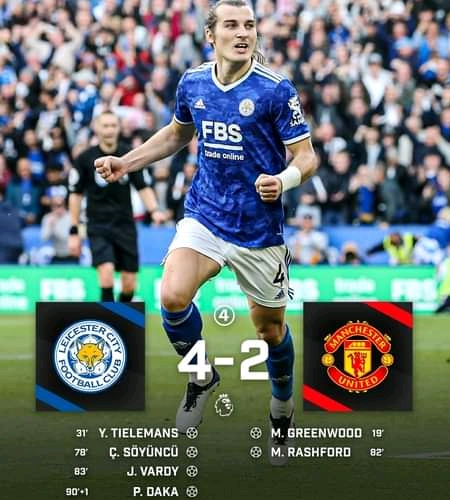 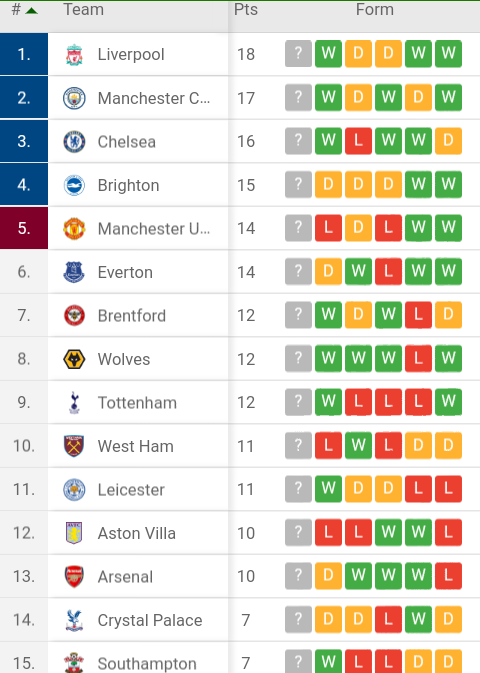 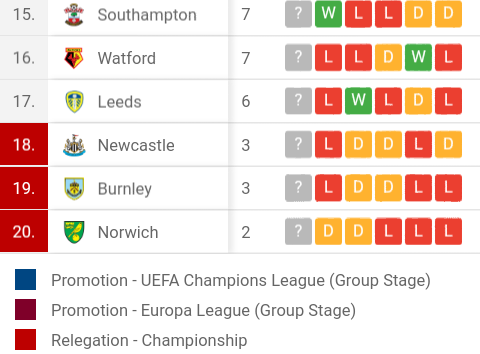 4 Football Players Who Are Kind And Helpful In The World.

Football: The Coolest and Stunning Club Bus in Africa