2 footballers who did wonders in the history of football

Football is the global activity which is enjoyed by many,however there are two footballers who did strange things in the history of football. 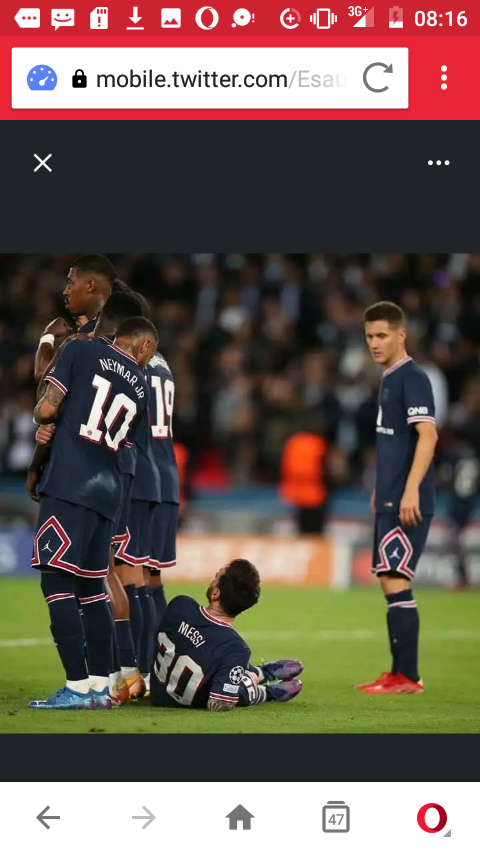 For the people who watched the 1986 world cup knows exactly who is Diego maradonna,during the final match of 1986 world cup,between Argentina and Spain,Diego maradonna surprised everybody when he scored the goal with his hand,That was the winning goal that enabled Argentina to be the champions.This happened in Estadio Aztecs stadium in mexico also known as the "hand of God stadium".

The Brazilian and Ac millan midfielder surprised the funs allover the world when he slapped the referee, it was during the Ac millan and Bologna match when paquito became furious and slapp the referee, however paquito was banned 3 matches. Paquito is known to be a no nonsense player,however he is one of the midfielder in Ac millan. Let us know what you think about this in the comments.

Content created and supplied by: Bryvan (via Opera News )