Manchester United has received a major boost in their fitness ahead of their match against Brentford on Thursday as Marcus Rashford,Luke Shaw and Cristiano Ronaldo have all resumed training. Ronaldo missed a premier league match for the first time since his arrival last weekend as Manchester United were held to a two all draw by Aston Villa. According to the manager his absence was because of a minor injury. 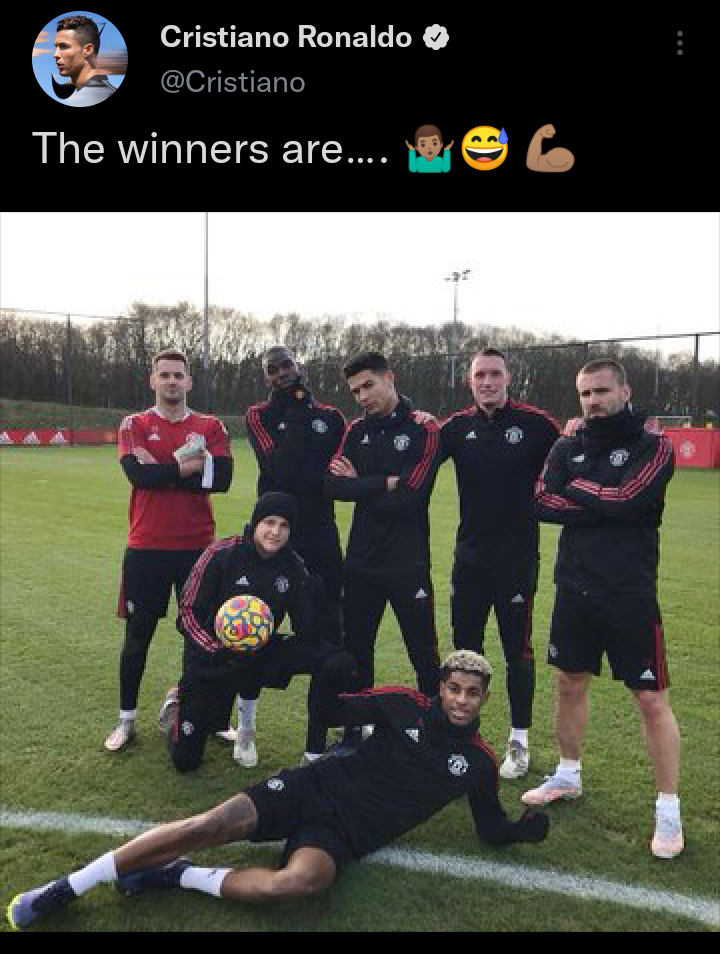 Marcus Rashford has had a poor start to the season but was out of their last match because he developed a dead leg the day before the match. He is now in contention to start Manchester United’s next match. Meanwhile Luke Shaw has had an injury raved season having missed almost half of the matches since the arrival of Rangnick. His absence was evident as Manchester United conceded two quick goals from the left frank. 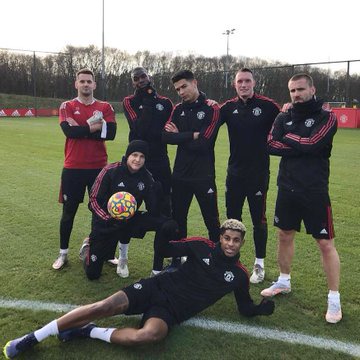 French international midfielder Paul Pogba has also started first team training as he was spotted with other Manchester United players today morning at the Carrington training centre. He has been out for almost two months hence unlikely to feature on Wednesday. He however will be looking to make a comeback soon.