In order to seal their defensive cracks, Newcastle United are reportedly planning a transfer swoop on Arsenal’s center-back Rob Holding in January. Holding has barely made a convincing appearance for the Gunners this season and this could pose as an advantage for the Magpies in their quest to sign the 26-year-old. Holding is currently the third choice center back but with White and Magalhaes proving to be solid at the backline, he may have to wait a little bit longer before Arteta gives him the nod to the starting eleven.

Eddie Howe is known to be a big fan of the defender and it is, therefore, no surprise to hear that he is planning to sign the Arsenal defender. However, with Arsenal not having a proper right center-back defender to replace him after he leaves, it will be almost impossible for Arteta to accept the transfer move.

Another Arsenal defender who has been heavily tipped with a premature exit from the club is Calum Chambers who has now been linked with French outfit Marseille. Chambers has also been a no-show this season and that is because of the arrival of Takehiro Tomiyasu who has dominated the right wing-back position selfishly. Arteta might also block this transfer because Chambers has many strengths with his versatility being the core.

Losing him will be a huge mistake considering that the second half of the season is about to start and therefore all players are required to be in full fitness so that the club can compete favorably. This being said, no transfers are expected in or out in January. 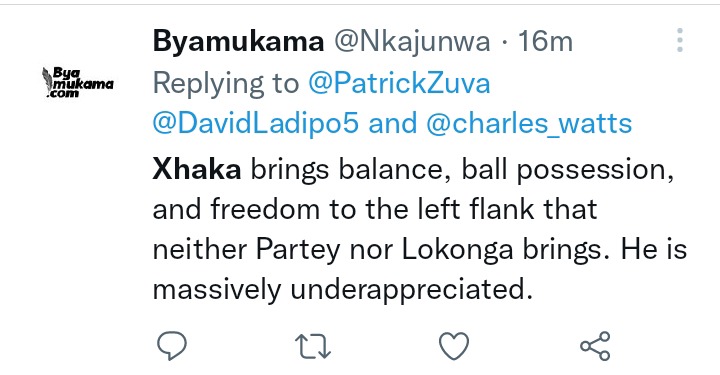 Granit Xhaka’s recovery process is progressing faster than expected after it was reported that the Swiss international will be starting full training at the end of this year. Considering that Partey and Elneny will be out for at least two months as they represent their countries in the AFCON competitions early next year, Xhaka’s full recovery could not come at any better time. His presence at the midfield has been missed and many believe that his return will spark a new Arsenal renegade in the New Year. 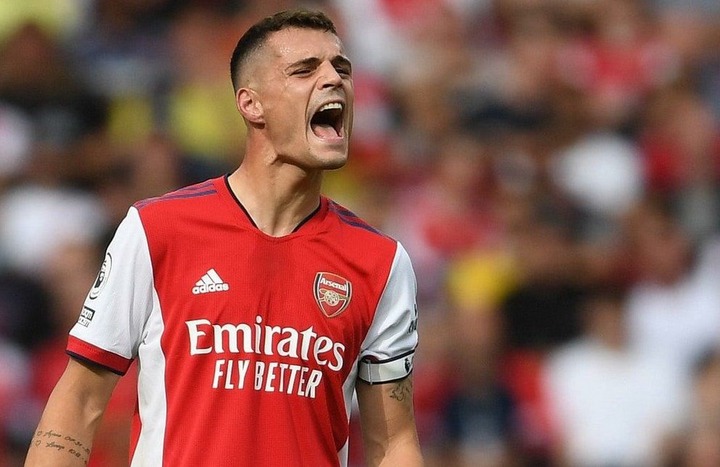