Julien Stephan has stepped down as the head coach of Ligue 1 club Stade Rennais following a series of poor performances with the club losing four of their last five games and one ending in a goalless draw. 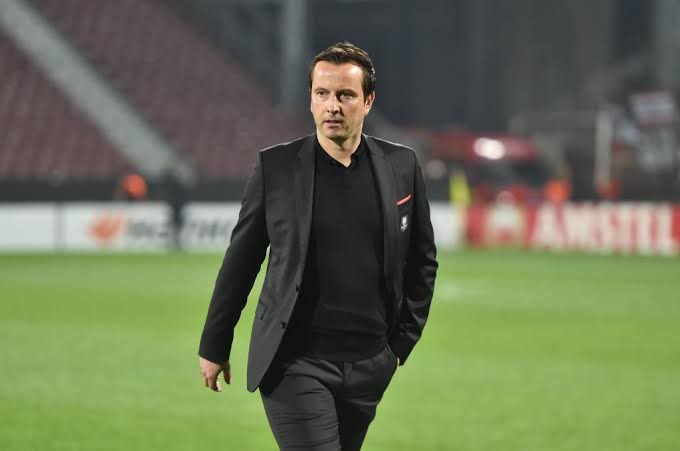 Confirming their manager's decision, part of the official statement from the Reds and Blacks read: "This morning, Stade Rennais FC took note of resignation of it's coach Julien Stephan. The club would like to thank Julien for these nine years spent at the "Rouge et Noir" and for all exceptional results he obtained as the head of the professional team. The whole club wishes him the best for the rest of his career and thanks him again for his total involvement during all the years." 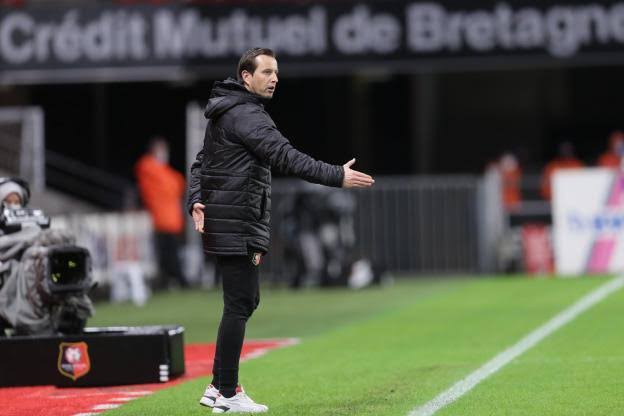 Julien Stephan was appointed the head coach of the Ligue 1 club senior team back in 2018 after a series of spells in the youth set up and was a huge hit at the Rhoazon Park stadium, with him guiding the club to the Coupe de France trophy in his first season in charge as well as helping them to qualify for the UEFA Champions League for the first time since 1971 after a third finish in the last campaign. 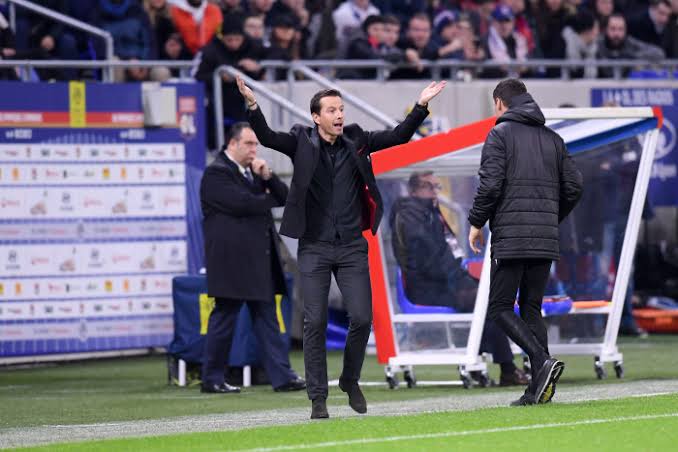 However, things have not gone as expected this season with the Reds and Blacks lagging behind in the 9th position, 21 points adrift of league leaders Lille and hence, the reason the French tactician has decided to leave. Meanwhile, his assistant Phillipe Bizeul has taken over on interim basis as the club looks for replacement.

3 Animals That Dislike Each Other Ever On Planet Earth.