By LucidNews (self media writer) | 7 months ago 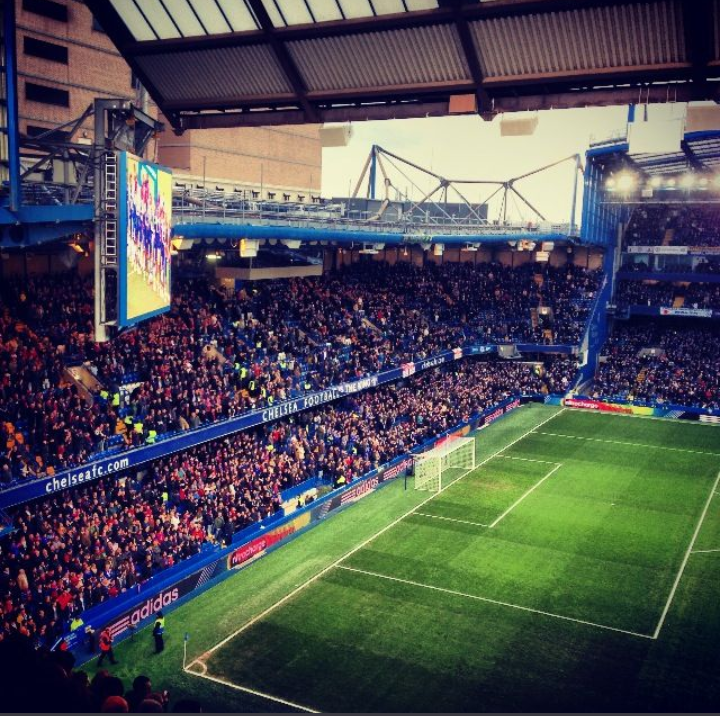 The following are today's Best Analyzed accurate matches with their tip reasonings.

The higher reaches of League one aren't Short of strong sides, with the likes of Sunderland. Portsmouth and Charlton are featuring in the play-off chase this term, despite that, it's Blackpool and Lincoln who fight for a place in the championship today.

With Albacete situation Down and Fuenlabrada Picking up just one point from their last four outings, Sunday's Final day clash at Estadio Carlos Belmonte looks unlikely to generate much quality for entertainment.

Malaga are woeful form but Sergio Pelicier's side have a descent opportunity to end their seven games winless run against relegated Castellon on the final day of the Spanish segunda Campaign. 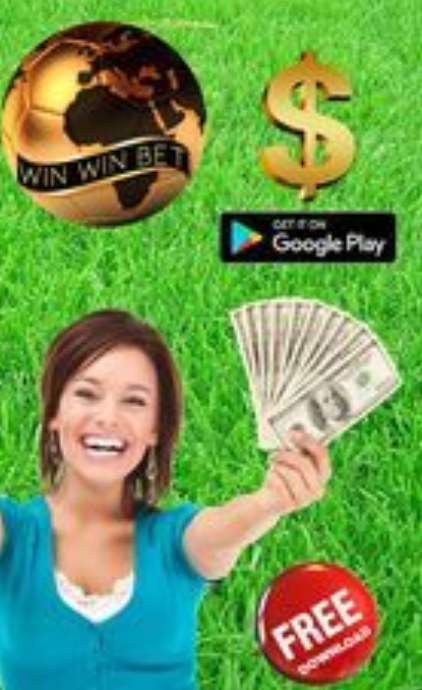 Mirandes have nothing to play for on the Final day of the season but Jose Alberto Lopez' side look overpriced to get something against Relegation battling sabadell at Estadio Municipal de Anduva.

Rayo Vallecano is yet another game on the final day of the Segunda season with ramifications at both ends of the table. 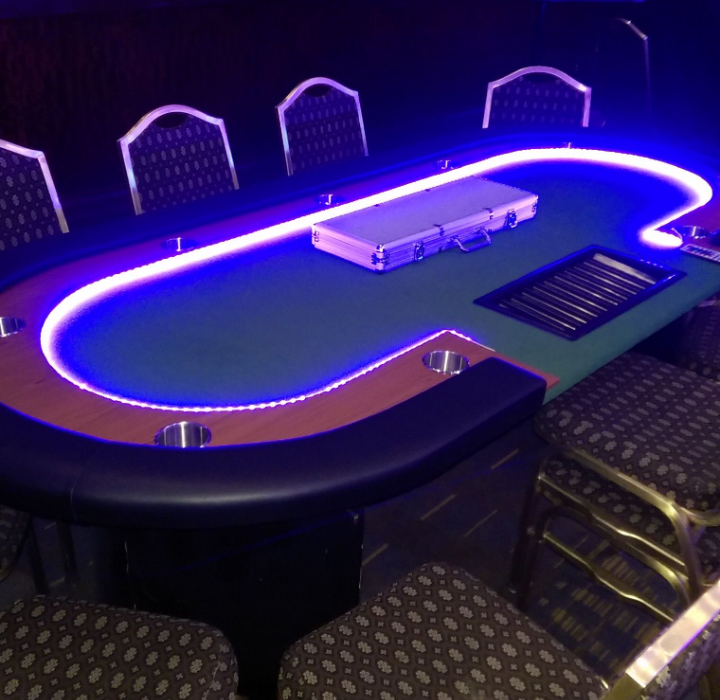 Promoted Mallorca have won just one of their last seven on the road, but Luis Garcia's side are expected to dispatch Ponferradina on the final day of the as they look to clinch the title at Espanyol's expense.

Leganes will be looking to finish their Spanish segunda Division season on a high. A win on Sunday would confirm the best possible draw In the upcoming play-offs, with Promotion to la Liga the ultimate aim.

With Espanyol Already promoted, the bookmakers have Alcorcon as favorite for this Sunday's Final clash At Estadio Santo Domingo, although the visitors will still put their best foot forward. 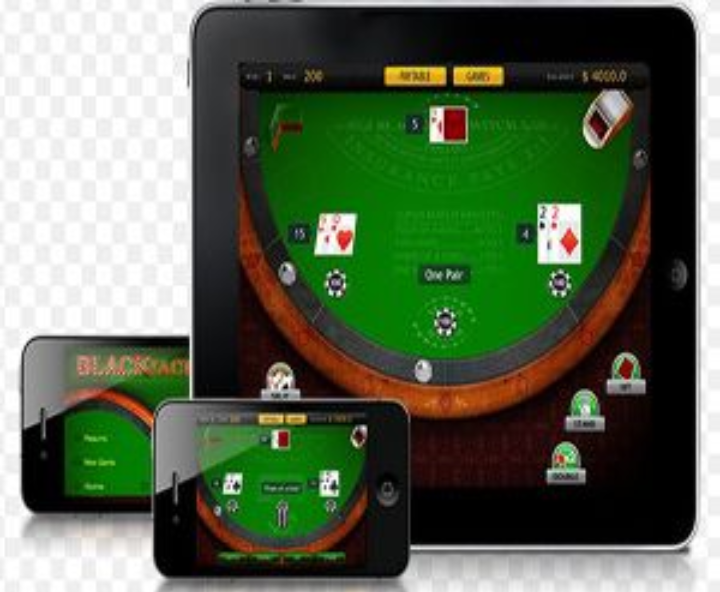 FC Cartagena are in recent form after four wins from six, but the Murcia outfit have It all to do on the final day of the season against a Girona side who have won their last seven Segunda starts.

Logrones to win 1-0 and under 2.5 goals become our Correct score.

Four of last Palmas' last five away trips have also produced 2.5 goals, with the Canary Islanders failing to score in four of those matches.

Sunday Segunda's division game between sporting Gijon and Almeria will be a high Stakes affair, with the sporting Gijon currently two points behind Rayo Vallecano who occupy the last play-off spot.

Those are 11 Games with their Predictions. Gambling can be addictive, play responsibly!