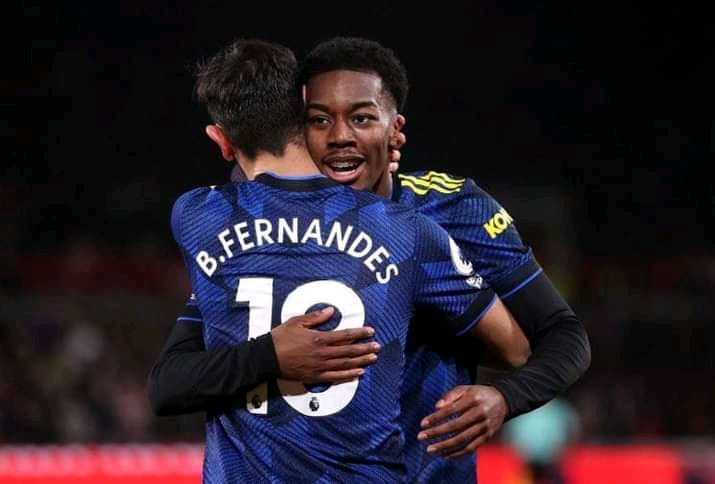 His long passes helped the team to dominate possession throughout the match when they played against brentford.bruno dribbling skills and speed helped him to create more scoring chances for other players during match time. His combination with other attacking players such as mason greenwood and Fred helped the team to score many goals yesterday.

Another manchester united player that helped the team to win against brentford is christiano Ronaldo. This player used his leadership skills and experience to create more scoring chances for other players throughout the match. 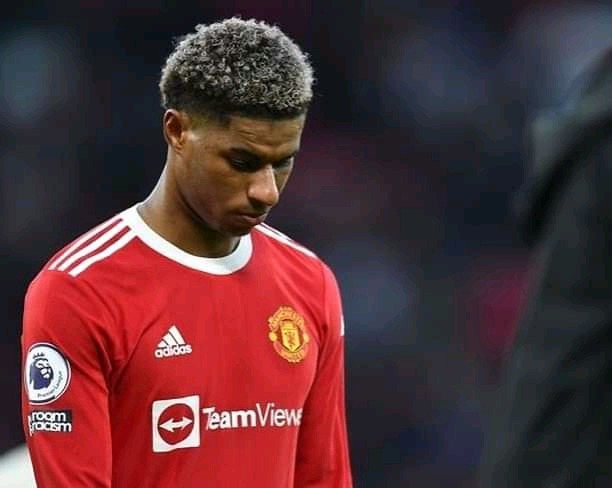 His height helped him to clear aerial balls during corner kicks.christiano Ronaldo strength and speed helped him to pressurize and unsettle brentford defence line easly during match time. His hard work and determination helped manchester united to win the match by scoring three goals.

5 Main things that should never miss in a relationship

If You're Listed In CRB And Don't Clear, This Will Happen

Different Outfits Your Woman Should Have In Her Wordrobe