Arsenal have been chasing the signature of Dusan in this January transfer window. But as per the Fabrizio Romano on his twitter account seems like the latter is set for a medical session at Juventus today. 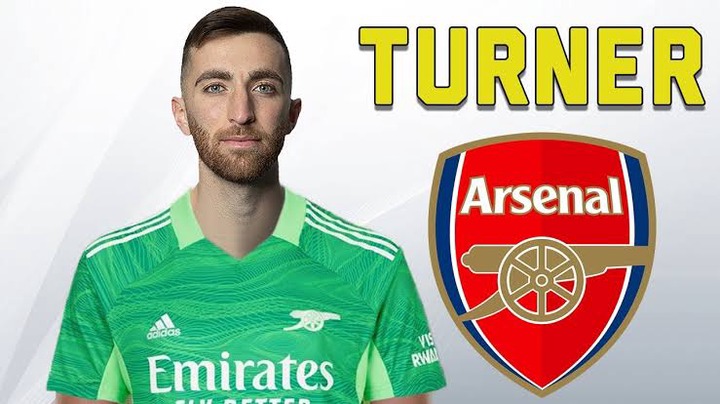 Meanwhile Gunners were seeking another player but a goalkeeper to offer cover for Aaron while now Leno set to exit possibly next summer. From Sunsport, an American player Matt Turner from the New England Revolution. 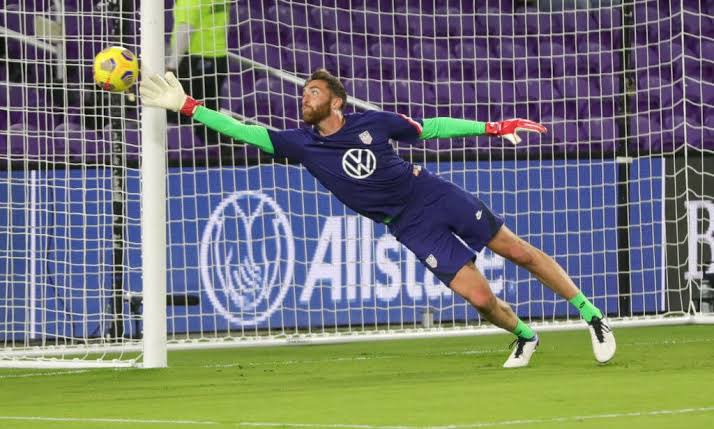 But the 27 year old is set to remain at his club at least until end of the season so as to join next summer. In August last year he helped his country to Concacaf Gold Cup and was named as the tournament's best short-stopper. 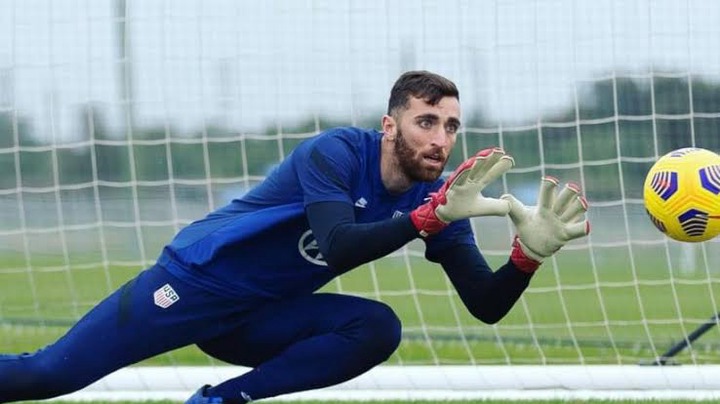 USMNT head coach, Gregg Berhalter, "It's an amazing story. Undrafted, then USMNT starter..............and now Turner's set to join Arsenal. It's incredible. "Concluded the boss as per Fabrizio Romano on his twitter. 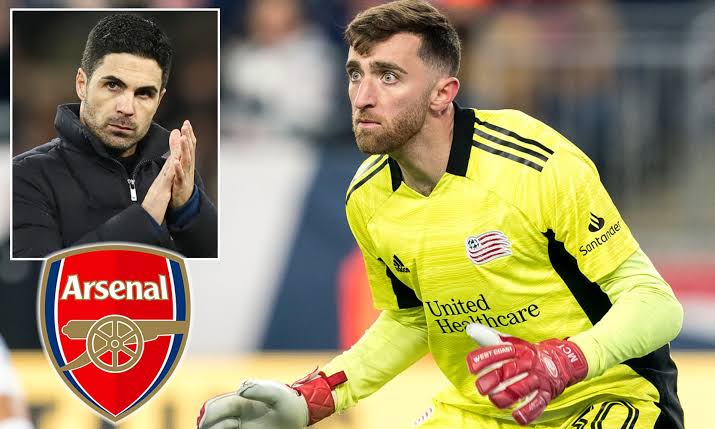 Gunners are away at Dubai for a warm training as are expected to make a return to official match in premier league on 10th of February next month. But Arteta is reported to have organised a behind doors friendly in between, before there fixture against Wolverhampton with Championship side Reading. 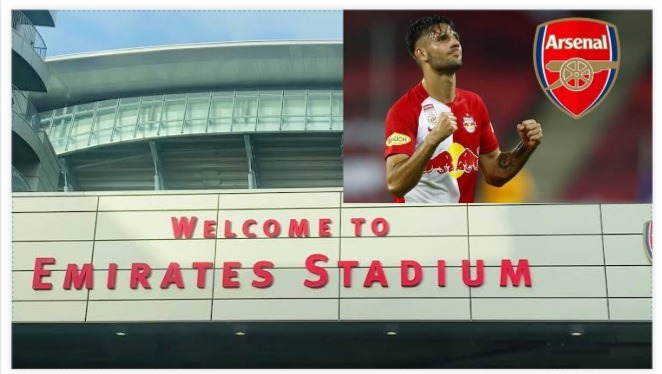 Monday 16 Soccer Tips With Must Win, GG & 784 Odds To Place On And Earn Good Cash