Newcastle United Fans on Wednesday took to the streets to show their appreciation for possible Saudi-led consortium take-over.

The Qatari network has been unable to broadcast in Saudi Arabia for the last 4.5 years as part of a diplomatic dispute but the ban is set to come to an end. On Wednesday premier league resolved the issue and lifted a ban for beIN Sports over illegal streaming on premier league football. 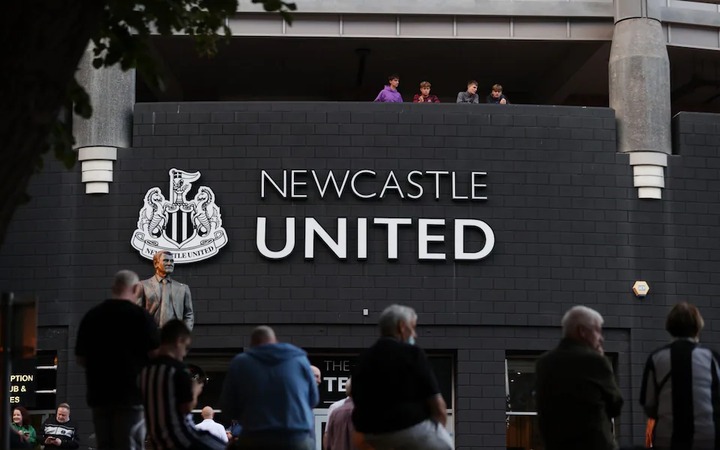 The ban made Consortium withdraw its £300m interest for St. James Park. The new development from all parties is the deal might be announced in the next 24 hours. This will bring an end to eighteen months anticipation after a deal to sell was initially agreed back in April 2020 by Mike Ashley. 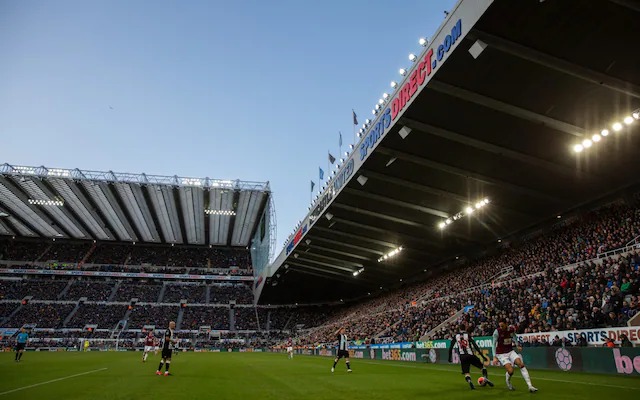 Saudi Consortium are keenly on investing in January transfer and wants to see the club doing better than fighting to avoid relegation. The new management and ownership will see the premier league getting stiff competition than its already facing between rival clubs. 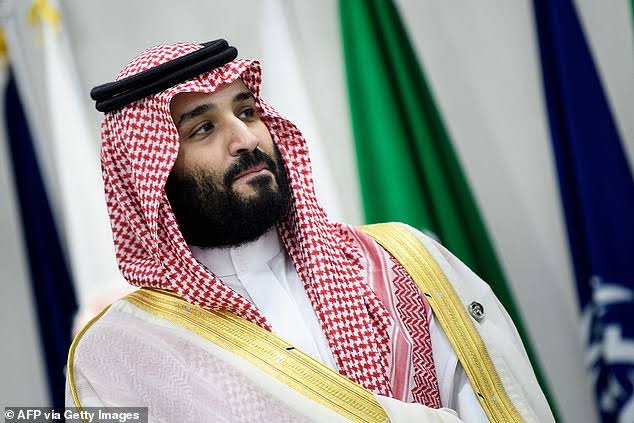 Go for HIV test if you see this symptoms