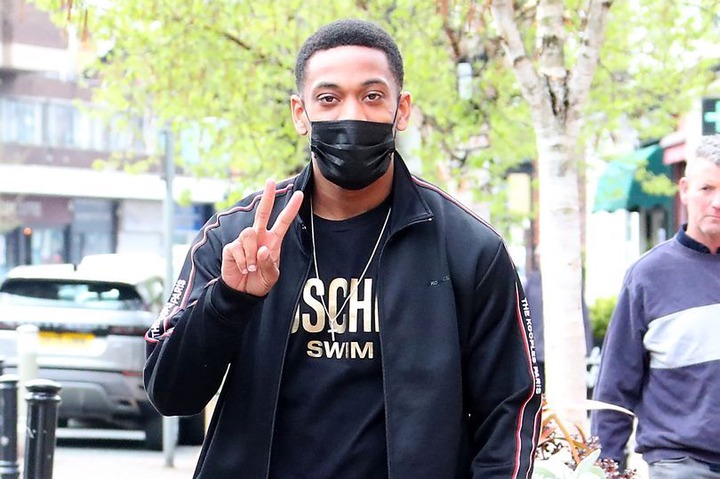 Manchester united striker Anthony Martial could return back to the pitch before the end of the season, and not as stated earlier. The player was ruled out due to a knee injury but romours has it that the player is now fit and could feature in some of the remaining games of the league. In a post by the team's media platforms, stated that, "Anthony Martial is moving freely and without a brace on his injured knee as he targets a return from injury. Martial was spotted with his wife Melanie on Wednesday and was asked how his knee was recovering to which he replied that he was feeling good". 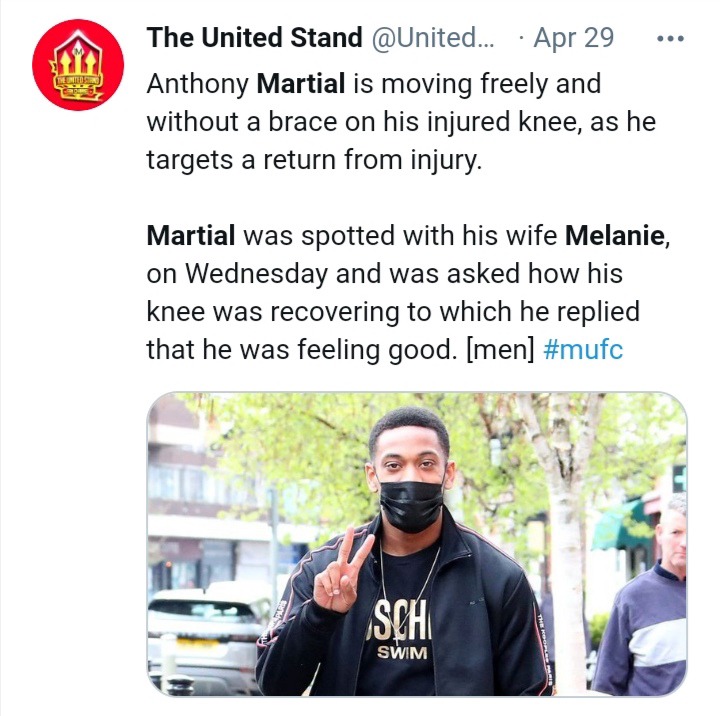 The player also attended to his girlfriend birthday party yesterday and he looked pretty fine. This might be great news to Manchester united fans as they hope to win a title this season. They have their foot in the Finals of the Europa league cup and still hope to win the premier league if Manchester city loses a couple of games. 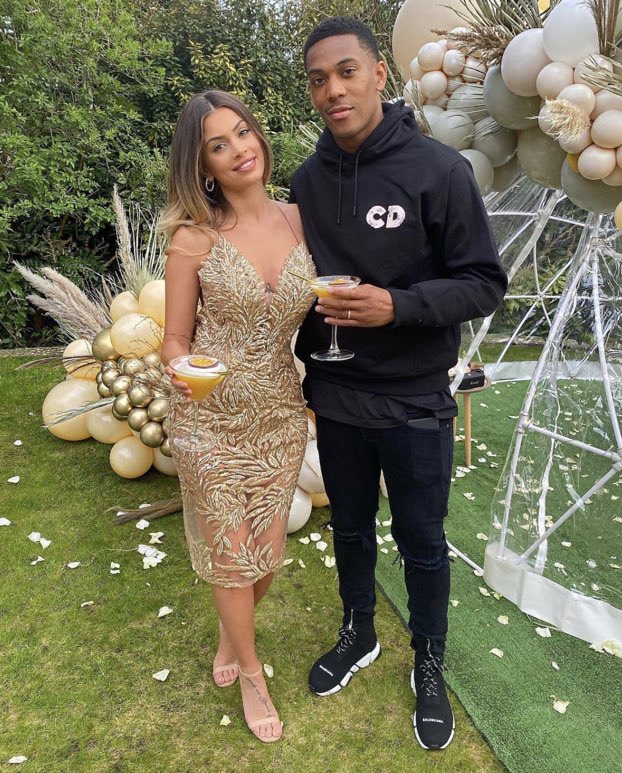 Do you miss Anthony Martial on the pitch? And do you think Manchester united can still win the premier league?

Thursday's Special Betslip With Amazing Odds, GG And Over 2.5 Goals For Your Massive Win

Legends Aki And Pawpaw Are Planning To Return on Our Screens