Breaking: Champions League Draw, English Team Given A Breakthrough To Win The Trophy

By Professorfutball (self meida writer) | 1 months 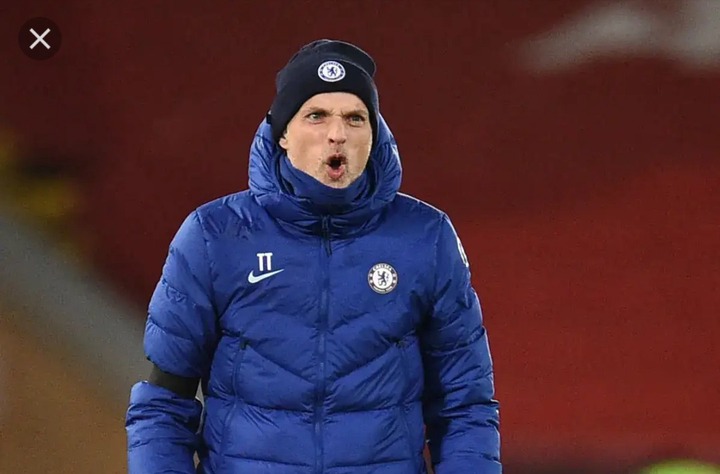 The remaining 8 teams in the Champions League have realized their opponents after the quaterfinals and semifinals draw which were held in Nyon, Switzerland today. The Champions League has taken its momentum. With 3 English Premier League teams remaining in the competition, the trophy has high chances of landing in England this season. 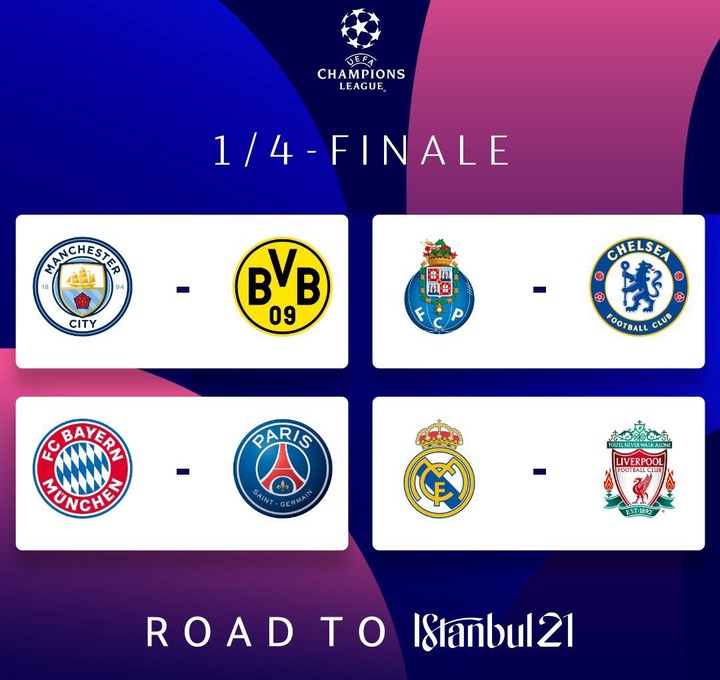 Chelsea will face Porto. Thomas Tuchel side seems to be confident in his ambitions and he would not let his guard down against the Portuguese team.

Manchester City will battle for a place in the semifinals of the competition against Borussia Dortmund. The leaders of the Premier League are in good shape and wont miss the chance to qualify for the semifinals for the first time under Pep Guardiola. 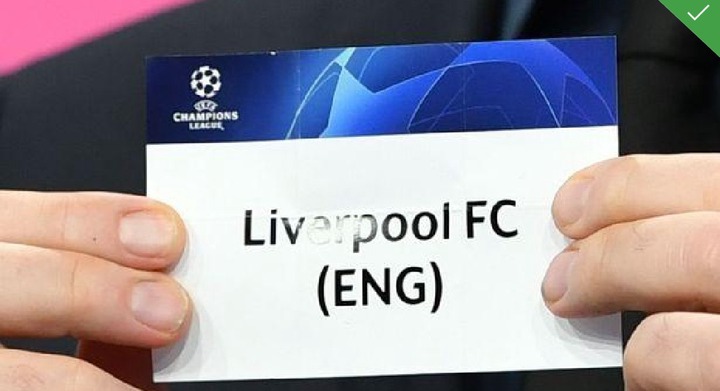 Liverpool have the most difficult task to perform as they are set to face Real Madrid. Jurgen Klopp's is not at his best this season. His chances of qualifying for the semifinals are minimal as Zidane's side is well experienced in the giant competition.

The German machines, Bayern Munich will face Paris Saint- Germain and considered to be the most appetizing encounter. If Bayern Munich get eliminated, then the English teams; Manchester City and Chelsea will have high chances of grabbing a spot in the finals of the competition. 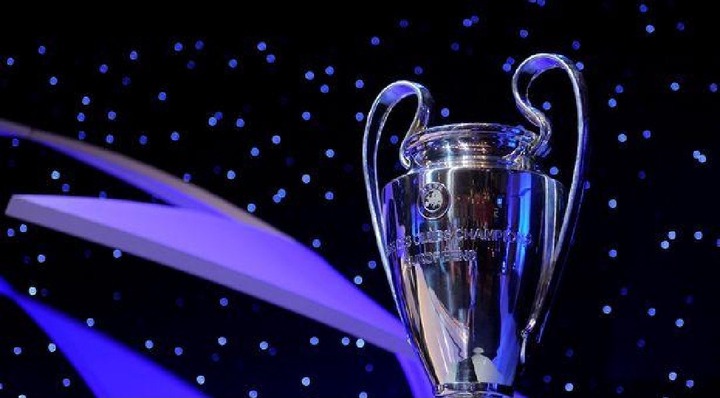 Conclusively, working extra hard to win matches is the ultimate goal in the competition. The English teams will certainly do their best to make it count.

He Was Rejected in Many Schools Due to His Long Hair

Dennis Itumbi Makes U-Turn on His Stand Against BBI

Man Burnt to Death After Doing This to Wife